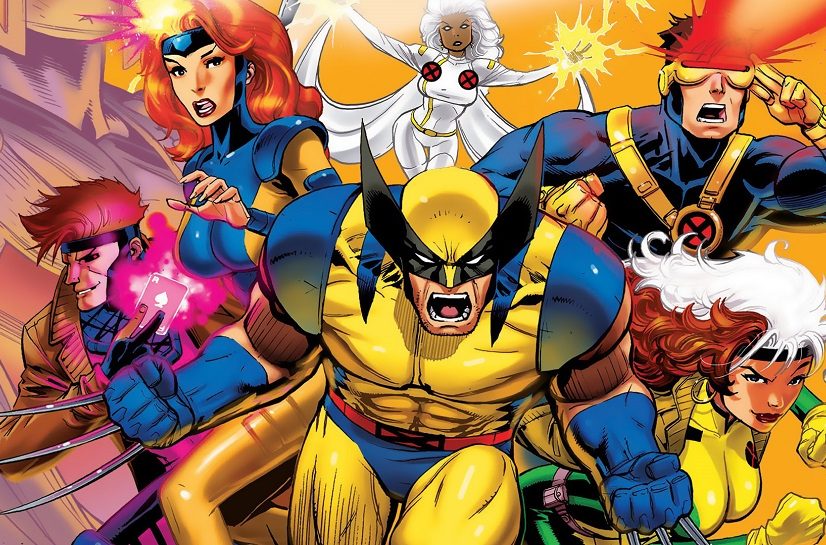 Disney’s acquisition of a huge chunk of Fox’s media empire is closing next month. While we should all be raising an eyebrow at an acquisition of that size, it’s hard not to get excited – us comic fans know that some of our favorite Marvel characters are coming home to Marvel Studios, including Deadpool, the X-Men, and the Fantastic Four. It sounds like Marvel Studios is champing at the bit to get started on these properties, too.

Talking on Variety‘s Playback podcast, Marvel Studios head Kevin Feige that while he hasn’t been working on developing these characters yet, “we’ve been told it’s looking very, very good and could happen in the first six months of next year.”

While movie development moves more like Giant Man than Ant-Man (very, very slowly), this could mean we’re seeing mutants and cosmic heroes joining the fray as early as the 2020 holiday season or spring 2021.

Further, Feige will be the hand gently guiding these properties according to Disney’s CEO Bob Iger, who told The Hollywood Reporter back in September that “it only makes sense for Marvel to be supervised by one entity,” and that “there shouldn’t be two Marvels.”

And by entity, he means Feige, not the Watcher, the Collector, or Galactus.

While the Captain Marvel and Avengers: Endgame movies releasing this spring will do a lot to kick the doors open for Marvel’s greater cosmic universe, don’t expect to see these new characters at all in 2019. Those two flicks and Spider-Man: Far from Home are the Marvel Studios pictures scheduled for 2019, and they’re all hitting in spring and summer.

But hey – maybe the Fantastic Four will get a Fantastic Film in the Fourth try if Feige has his way, and maybe we won’t have to wait too much longer.