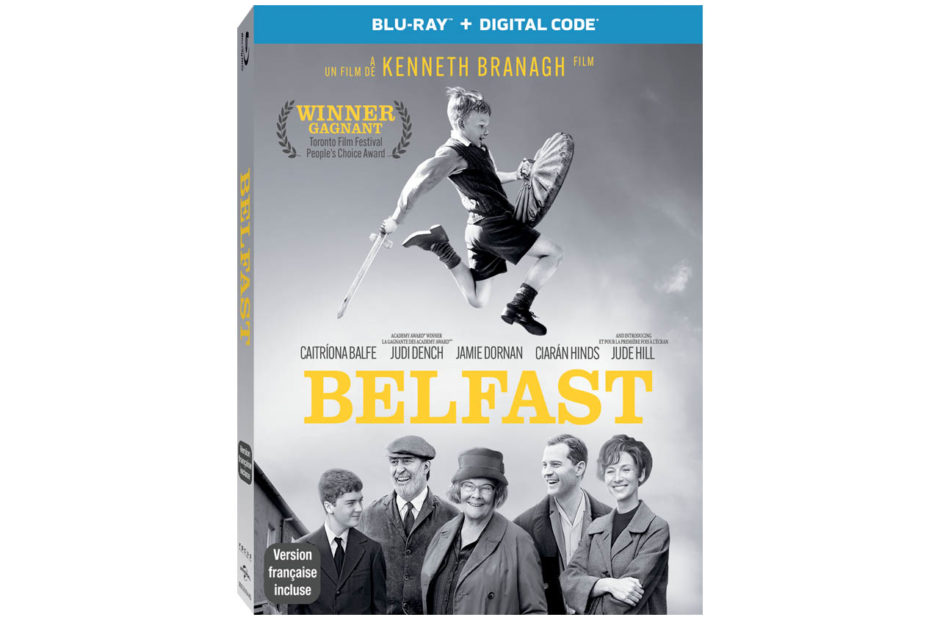 Kenneth Branagh is back with a new film that is a beautiful love letter to a childhood filled with loving and frightening memories.

While most people spent the early part of the pandemic looking for sourdough starter, Kenneth Branagh decided to write and direct possibly the best film of his career.

Written and filmed during the Covid pandemic, Belfast tells the story of growing up in Northern Ireland in the late 1960s during some of the worst tensions between Protestants and Catholics. Buddy is trying to live the life of a normal child when the violent tensions come to his very door, shattering his childhood fantasies as well as his reality.

Clearly inspired by Branagh’s real-life childhood, he has found a way to make a movie that looks like a childhood memory. Everything around Buddy is painted in huge memory strokes with finer details missing leaving everything looking like fuzzy memories.

As to the Blu-ray presentation, Branagh went deep with commentary tracks now just for the movie, but also the alternate ending and the deleted scenes. His love and passion for this project radiates not just from the film itself, but the way it is presented to you as well.

If you’re looking for a crisp presentation of Belfast, you can’t go wrong with this Blu-ray. And it’s worth every penny of the purchase price, especially if you haven’t seen the movie. It is truly a work of art. 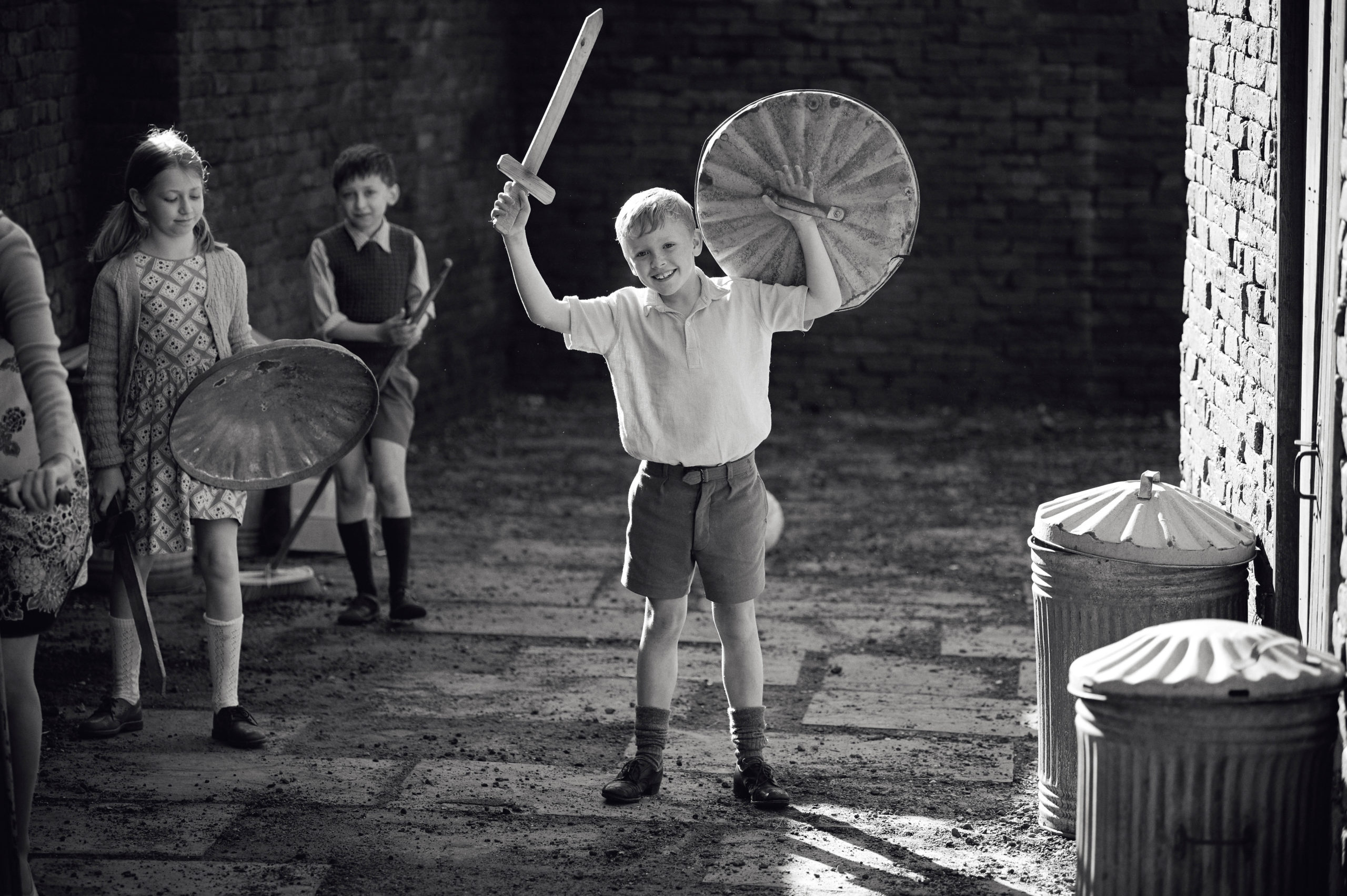