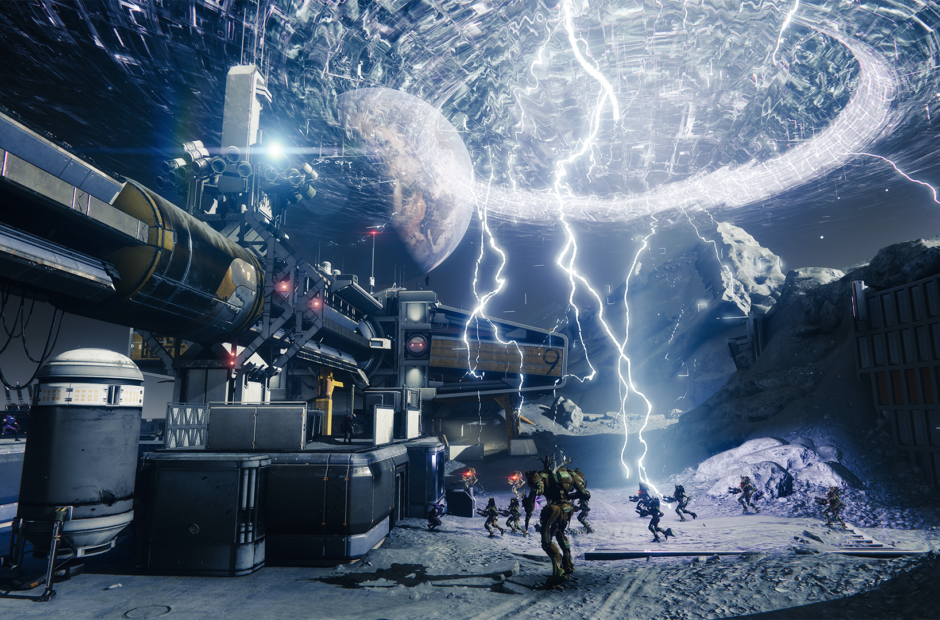 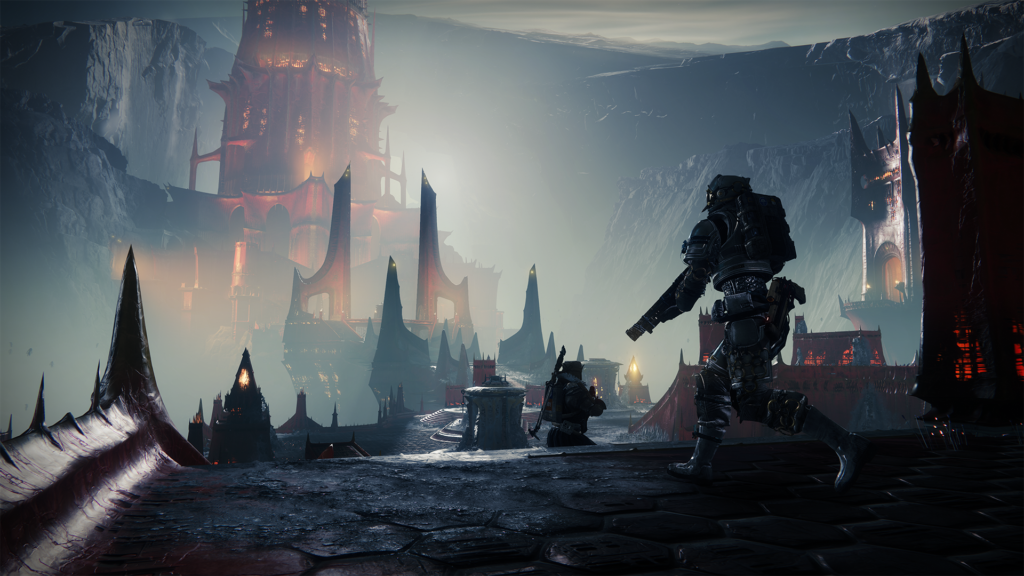 Within the next few years, Bungie will develop and release a non-Destiny game. The developer will continue to work on its flagship, but more is on the horizon. In an interview with IGN, Bungie CEO Pete Parsons confirmed there are plans to expand outside of Destiny and its intricate universe.

Destiny won’t lose its status as a priority, though. It’ll remain a vital part of Bungie’s lineup today and into the next decade. Yet there’s no doubt the company needs to introduce new franchises and establish itself without any assistance from an outside publisher. That’s why Destiny will be joined by at least one unrelated game as development in its Bellevue headquarters moves forward.

In the interview, Parsons made this statement about Bungie’s future:

“So, by 2025 we have a pretty specific path to make sure we transform Destiny and that we have other franchises within the marketplace.”

The goal is that, by widening its portfolio, Bungie will rise up as one of the “world’s best entertainment companies.” Aside from cashing in on Destiny in recent years, the developer landed a $100 million investment from NetEase in 2018. So the cash flow from sales revenue and investments certainly makes it seem like Bungie can develop multiple franchises and games at the same time. 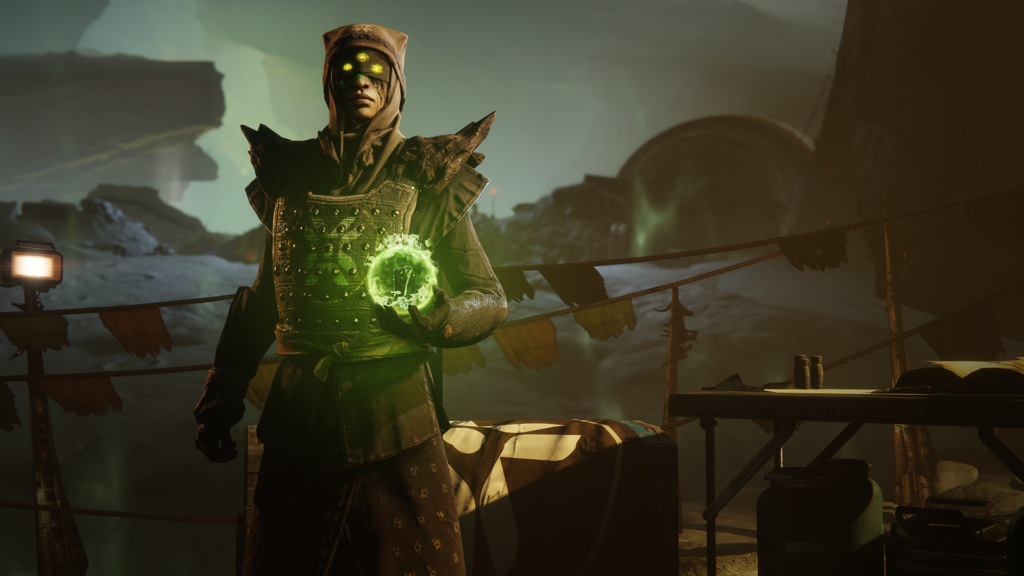 Bungie turned out to be successful despite its departure from the Halo franchise. The developer entered into a partnership with Activision and created Destiny. When it debuted in 2014, Destiny made history with the all-time biggest launch for a new video game franchise. Bungie and Activision collaborated again on Destiny 2, but the developer has since decided to go it alone.

The deal between Bungie and Activision reached its conclusion in early 2019, with Bungie retaining all rights to Destiny. It appears the developer will also serve as the publisher on future titles. 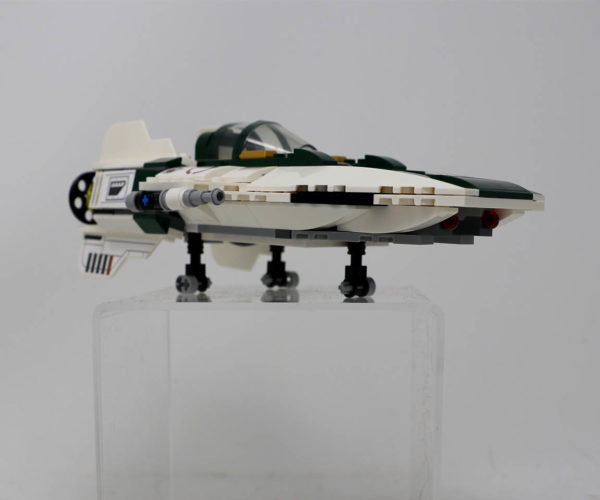