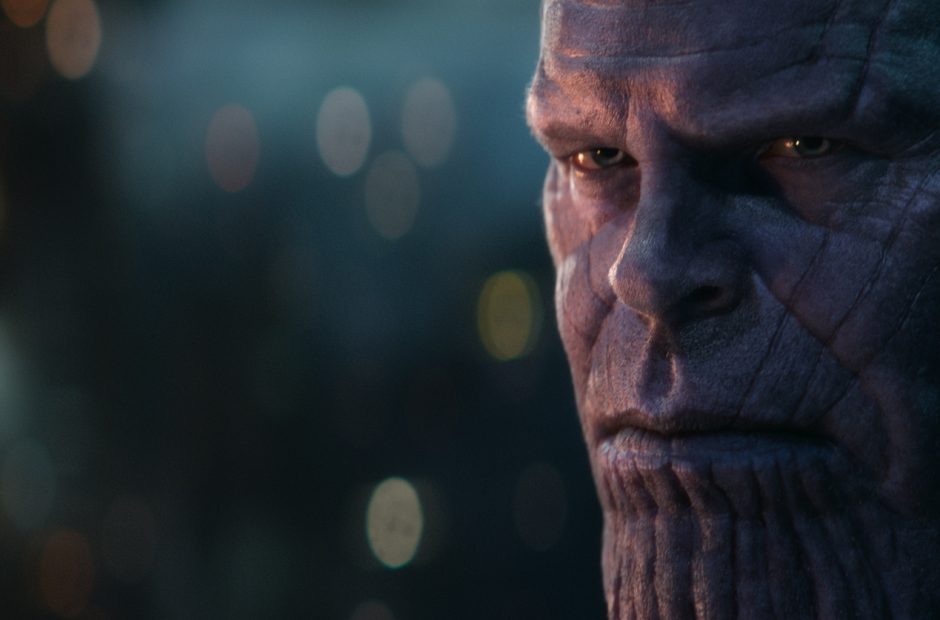 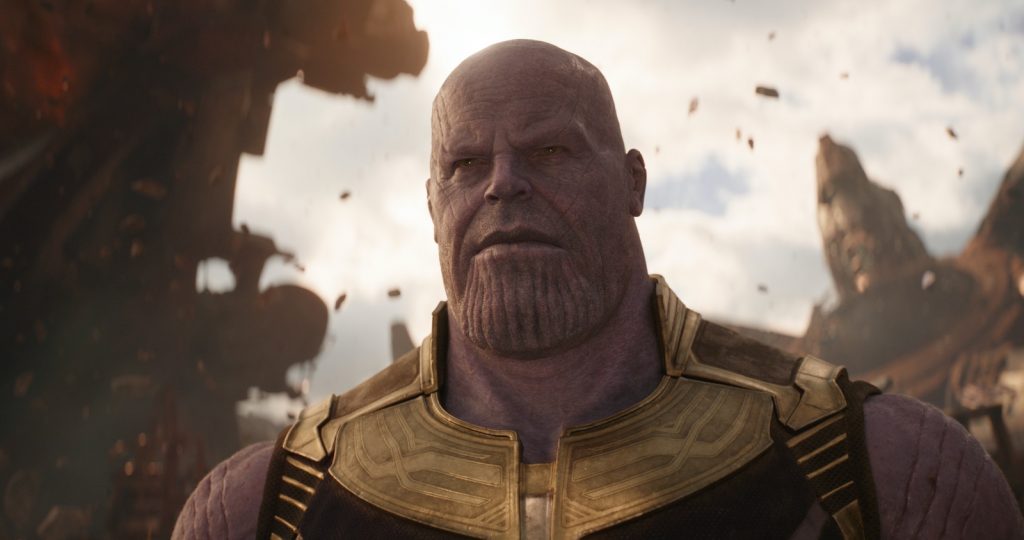 Avengers: Infinity War is the best movie of 2018. That’s the way it played out at the 2018 People’s Choice Awards where the Marvel blockbuster took home the biggest award of the night.

The 44th annual People’s Choice Awards took place in Los Angeles, passing out awards for the best of pop culture in 2018, be that movies, TV shows and music. Marvel turned out to be a big winner last night with Avengers: Infinity War being crowned not only the best movie of the year, but also the best action movie.

For best movie of the year, it beat out other noteworthy contenders, including Black Panther, Incredibles 2 and A Quiet Place. It also bested Black Panther, Deadpool 2 and Jurassic Park: Fallen Kingdom for best action movie.

Will these wins be repeated when the next Academy Awards is held next year? Unlikely, but we’ll find out in just a few months.