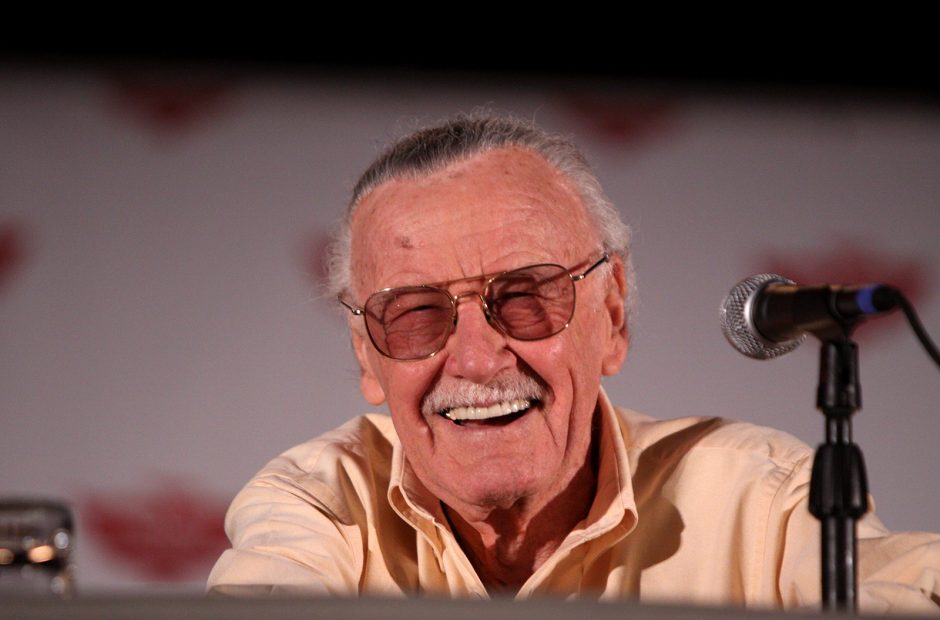 Stan Lee, the single biggest name in comics ever, has passed away at the age of 95. This news comes via TMZ, which quotes Lee’s daughter as the source.

According to the report, Lee was rushed from his Hollywood Hills home to the Cedars-Sinai Medical Center where he ultimately passed away.

Listing everything Lee created or helped create throughout his life would take all day, and his contributions to the world of comic books and pop culture can’t be overstated. Lee collaborated with other legends like Jack Kirby, Steve Ditko, and John Romita Sr. to create characters like Spider-Man, the Incredible Hulk, Iron Man, Thor, and Daredevil. He had a hand in countless – literally countless – others. He actively created and wrote comics from the early 1940s up through 1972, when he wrote his last issues of Spider-Man and the Fantastic Four, and was the editor-in-chief of Marvel Comics during most of that time, helping usher in or set the stage of many of the publisher’s best stories.

While Lee stepped down from that role, he went on to help develop Marvel properties for the small and big screen, and acted as the public face of the company for decades after. I can remember his voice opening every episode of early Marvel cartoons, mostly rented on VHS from Adventures in Video, when I was very young. He continued to appear in Marvel properties, making a cameo in nearly every Marvel property to hit theaters, right up through Ant-Man and the Wasp this July, and filmed a cameo for Avengers 4 as well. Lee stayed creative throughout his entire life – an anime co-written by Lee, called The Reflection, debuted just last year.

Outside of comics, Lee also founded the Stan Lee Foundation in 2010 to focus on literacy and provide access to literacy resources. This one is going to hit us hard, true believers. Stan, you will be missed. 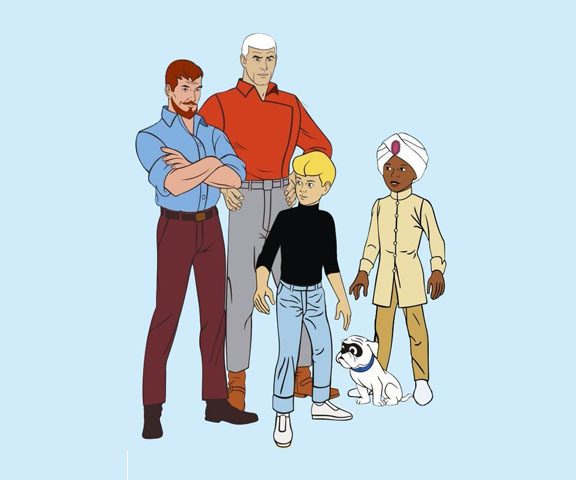 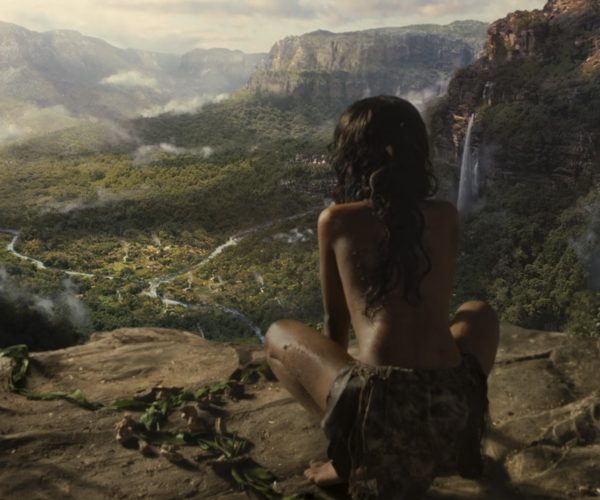