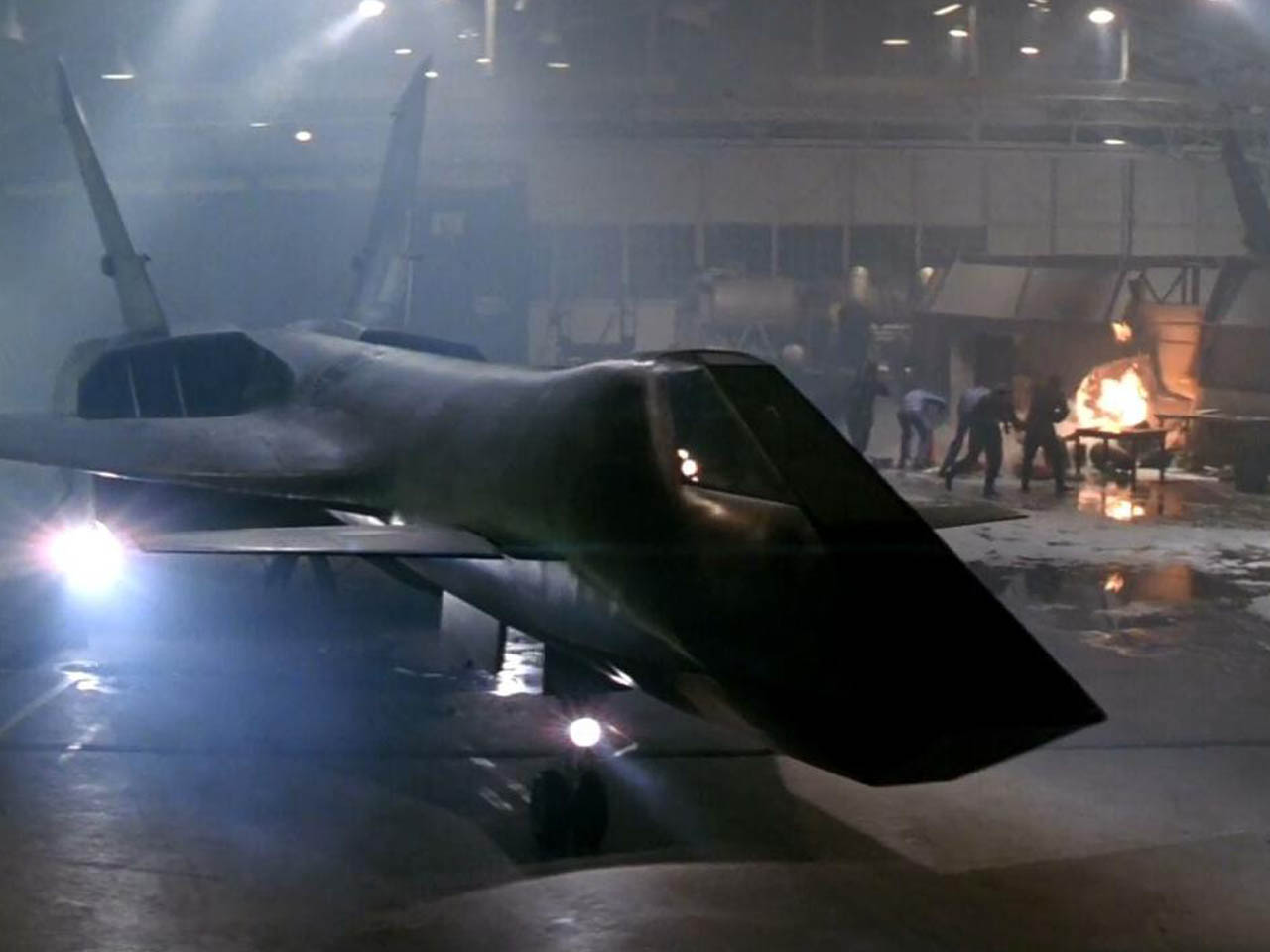 Firefox played into a lot of what was going into the zeitgeist of the world at the time: A love affair with the military, hatred of Russia, and Clint Eastwood. And mix all of those things in a bowl and you almost get a movie.

I’ll say this for Firefox, in the opening moments of the film it had me engaged. The idea of this super jet was exciting, and the idea that Major Michell Gant (Eastwood) had PTSD – something that was barely discussed at the time – was a fresh idea at the time.

And then it decided that the jet’s weapon system was controlled by your thoughts. Nothing else mind you, just the weapons. And I immediately started to lose interest as this was simply such a convoluted, unnecessary addition.

I kept trying to give the movie a chance, but then we got to the seemingly endless “sneak Gant into Russia” section of the film that just kept going.

There were the bones here for a decent film, but it fell victim to the problem so many films do where they mistake adding more ideas as making up for a weak script. If it had simply pulled back on one to two layers and it would have been a far better movie, but it just kept going.

At the end of the day we’re left with a very forgettable thriller that really had nothing of importance to say. And a movie not having a message is fine, but it squandered the chance it had when it brought in the PTSD angle.

You can definitely throw Firefox on the ’80s movies you can forget’ list.

1982 Movie Reviews will return on June 25 with Blade Runner, Megaforce, and The Thing!