It looks as though Marvel Studios is getting ready to go for its second comedy series, and this time it’s Wonder Man.

According to a report from The Hollywood Reporter, Marvel Studios is working on a RV series focusing on Wonder Man. The new series is being developed by Shang-Chi and Legend of the Ten Rings director Destin Daniel Cretton and Andrew Guest (Brooklyn Nine-Nine, Community). Cretton will serve as an excutive producer and possibly direct an episode, and Guest will serve as head writer.

Wonder Man is also known as Simon Williams and was introduced in 1964 as part of the Avengers. He has a mixture of super strength and durability that eventually led to him having a career in Hollywood as an actor and stunt man. While living in California he ended up being a founding member of the West Coast Avengers. He had a very complicated story at times and ended up sharing memories with the Vision. It was during this time that Scarlet Witch fell for the android.

He also went through a lot of bad costumes, but you kind of have to love the red safari jacket look. 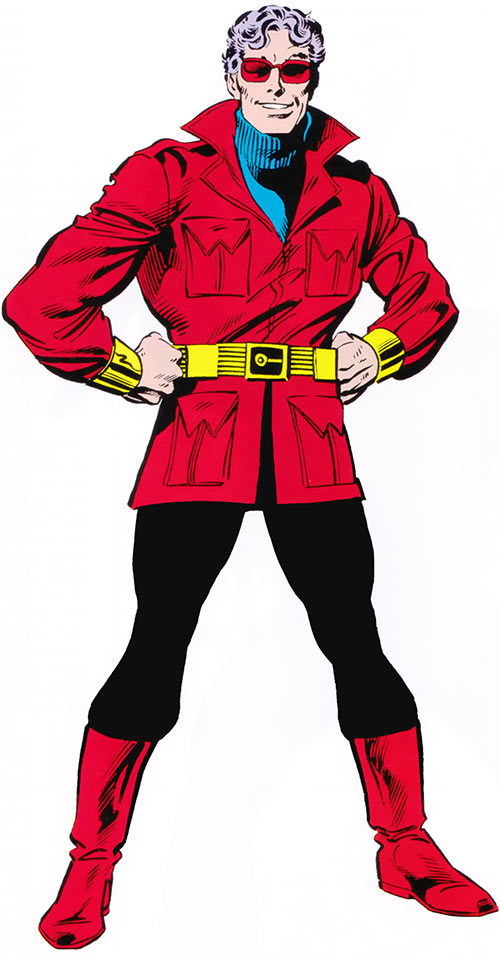 If this series is indeed a comedy, this outfit has to show up we feel.

No word yet on casting or a production schedule for Wonder Man. 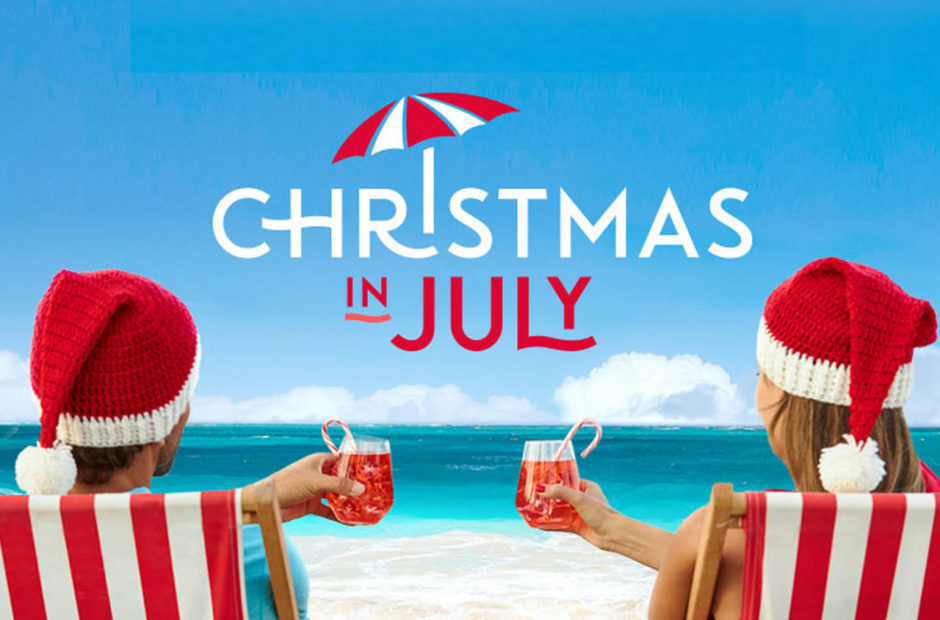