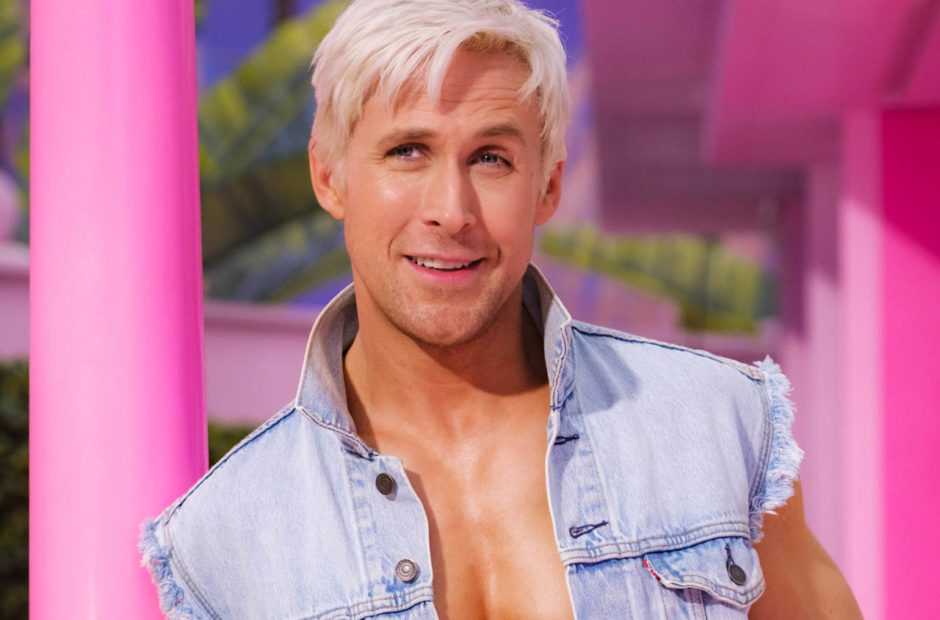 Warner Bros. has shown off the first image of Ryan Gosling as Ken in the upcoming Barbie movie.

Warner Bros. shared a first look at Ryan Gosling as the world-famous Ken, boyfriend of Barbie, in the upcoming Barbie movie directed and co-written by Greta Gerwig. 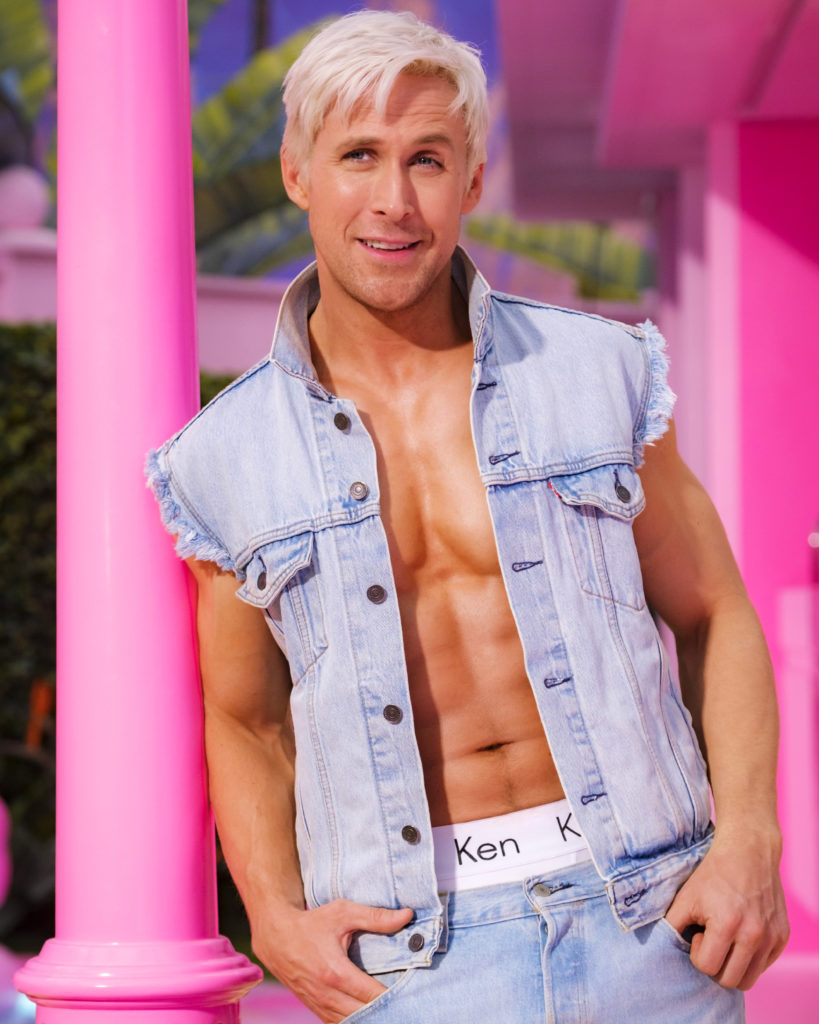 And it joins the previously released photo of Margot Robbie as Barbie. 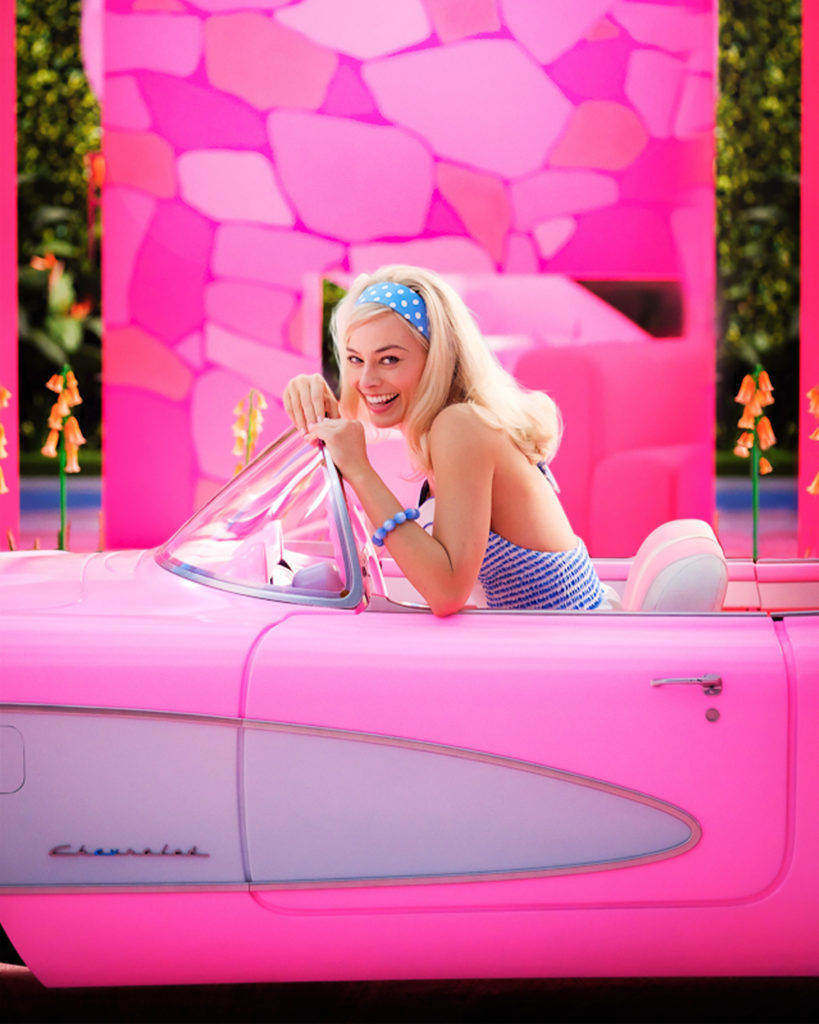 Some form of Barbie film has been in development since 2009, but at long last everything is moving forward.