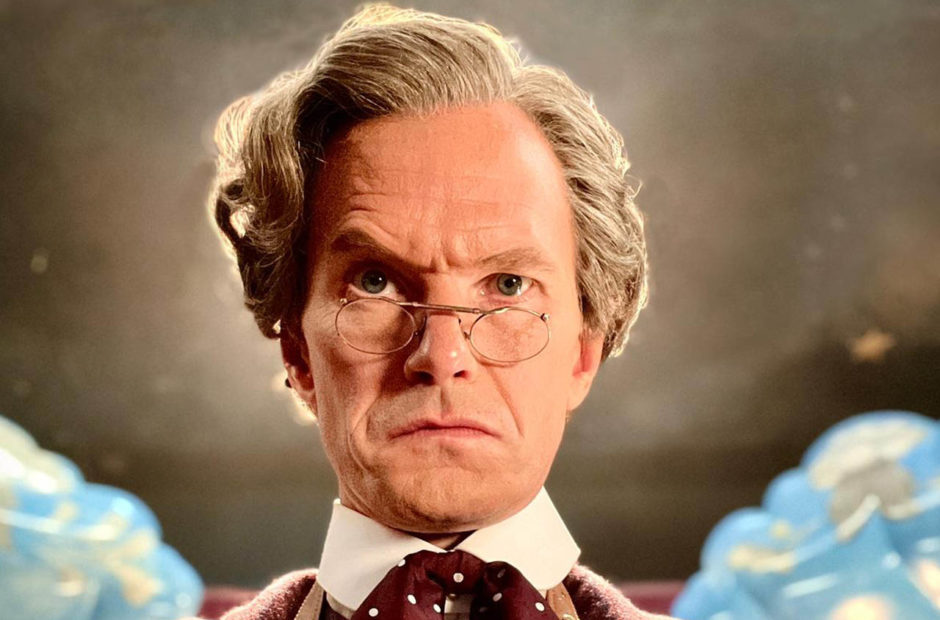 It looks as though Doctor Who is going to have a major new enemy to contend with as he celebrates his 60th anniversary.

It was announced on Monday that Neil Patrick Harris will be playing a new villain in the 60th-anniversary celebration of Doctor Who. Showrunner Russell T Davies said of the news, “It’s my huge honour to open our studio doors for the mighty Neil Patrick Harris… but who, why, what is he playing? You’ll just have to wait. But I promise you, the stuff we’re shooting now is off the scale. Doctor beware!”

Filming is underway in Wales on the new season of Doctor Who that is shaping up to be quite the event. Ncuti Gatwa will be making his debut as the 14th Doctor, while David Tennant and Catherine Tate will be returning as the 10th Doctor and Donna Noble respectively.

The new season will also mark the return of Russell T Davies who brought about the revival of the dormant series in 2005. He departed in 2010 with David Tennant exiting the role, but will now return to oversee a new era of the series.

Who will Harris be playing? We’ll have to wait until 2023 to find out.