Netflix has finally made it official after months of rumors that Squid Game season 2 is a go, and some familiar faces will return.

Squid Game debuted in Sept. 2021 on Netflix, and exploded into popularity in a way for other shows on the streaming service have. Ever since there has been a lot of speculation about a potential second season and now it looks as though it’s happening.

Squid Game is officially coming back for Season 2! pic.twitter.com/4usO2Zld39

A WHOLE NEW ROUND IS COMING
It took 12 years to bring the first season of
‘Squid Game’ to life last year.
But it took 12 days for ‘Squid Game’ to become
the most popular Netflix series ever.

As the writer, director and producer of ‘Squid Game,
a huge shout out to fans around the world.
Thank you for watching and loving our show.

And now, Gi-hun returns.
The Front Man returns.
Season 2 is coming.
The man in the suit with ddakji might be back.
You’ll also be introduced to Young-hee’s boyfriend, Cheol-su

Join us once more for a whole new round.

Is someone else running the Squid Game? We’ll just have to wait and see what happens.

There has been no announcement as of yet as to the release date for Squid Game season 2. 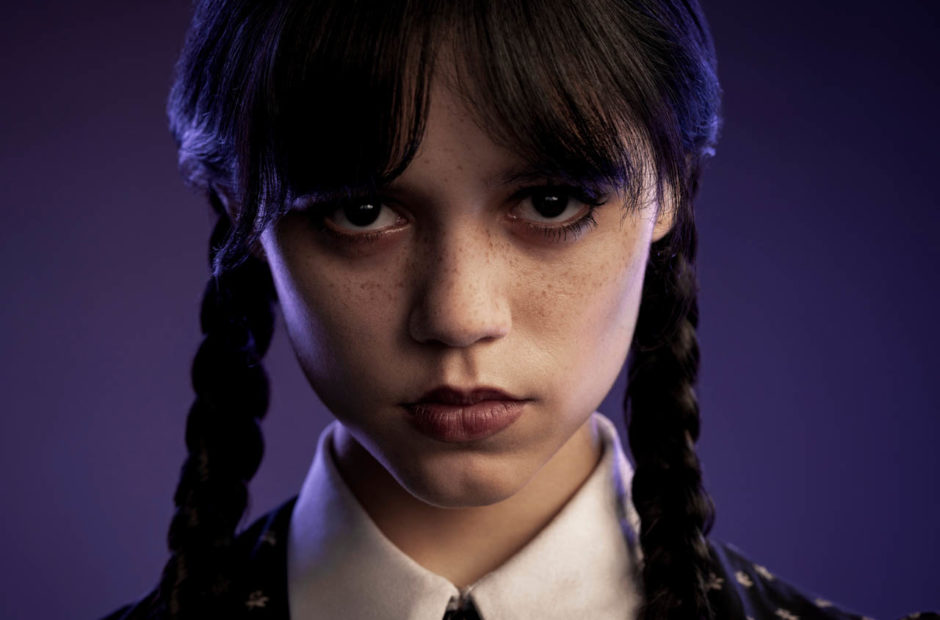