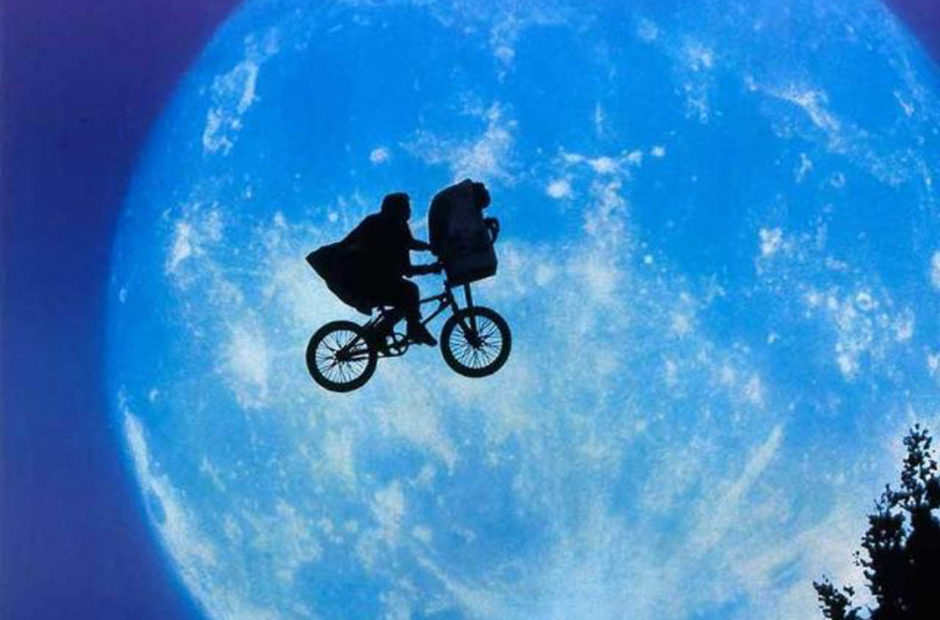 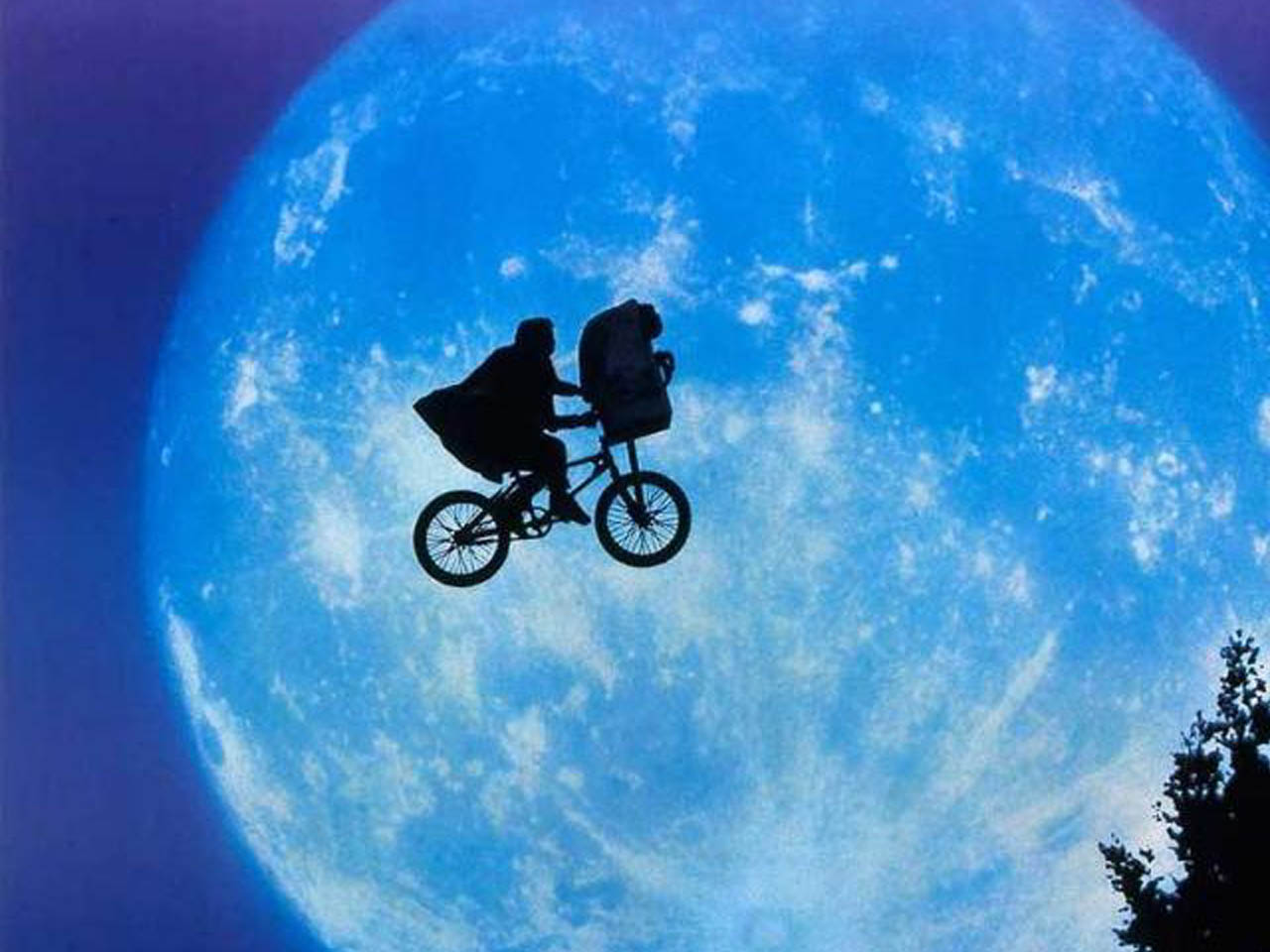 Now we’re in the heart of the 1980 movie boom. For a long time, E.T. the Extra-Terrestrial was the biggest film in history. Even in my small town the film played for 18 weeks.

I hadn’t seen this movie in 20 years or more, and there are definitely some issues with it. For instance, why in the world does E.T. get linked with Elliott (Henry Thomas)? It’s fine that he does, but why? When E.T. dies temporarily, the link is severed immediately and Elliott is then fine. So, the point of this was… what? I’m truly puzzled.

But all that aside, it’s a heck of a film. Stephen Spielberg had proven himself already with Jaws and Close Encounters of the Third Kind. And that actually may be the downfall. While E.T. is enjoyable, it feels very light compared to what we had already seen Spielberg accomplish. If I had to choose between those other two movies and this one to watch again, E.T. would come in last every time.

It has some nice tension here and there, and it certainly has some cute moments, but once you’ve seen it, you feel like some of the shine comes off of it. While other films in Spielberg’s career can be watched endlessly because it feels like you are always catch something new.

E.T. must be seen at least once, but past that it feels like a bit of a letdown. 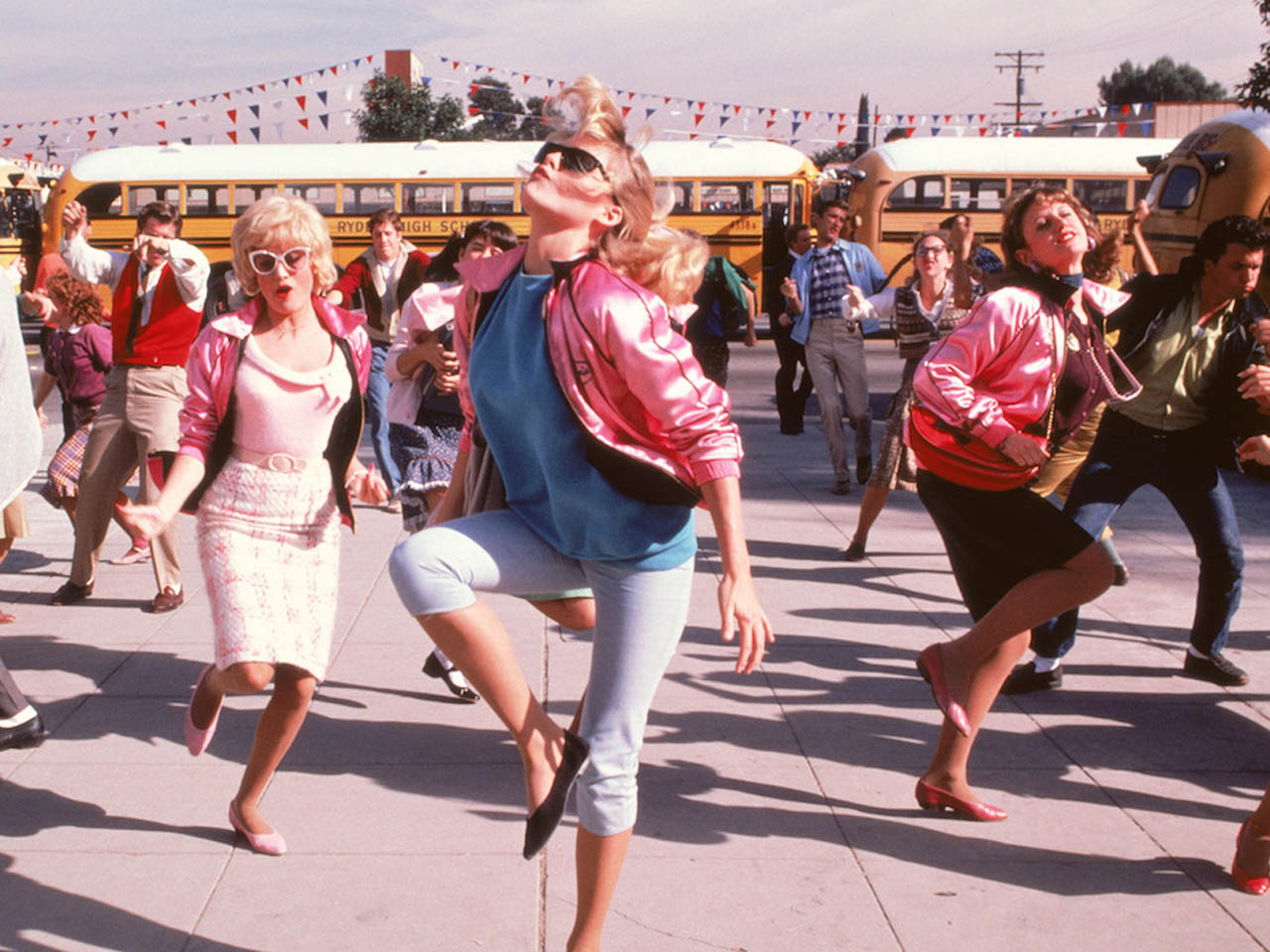 Imagine if you decided to make a completely unnecessary sequel to a very light-hearted, but huge hit of a musical. You would need songs that would really knock it out of the park.

Instead, the music of Grease 2 sounds as though it was written by someone who actively hates music and they wanted to make sure you walked away with a dislike for it as well. And anyone who points to “Cool Rider” as a great song is clearly not to be trusted. I love Michelle Pfeiffer as an actor, but her singing leaves a lot to be desired.

And I think that may be a lot of it. If they had gone with people with stronger singing voices, some of the songs may have landed better. Instead, you have very pretty people without much singing talent and it’s just painful.

As to the plot, it’s essentially the first film just done again, but without even half of the charm. As sequels go, it seems we were well on our way to studios never being able to copy the success of the original films.

1982 Movie Reviews will return on June 18 with Firefox!