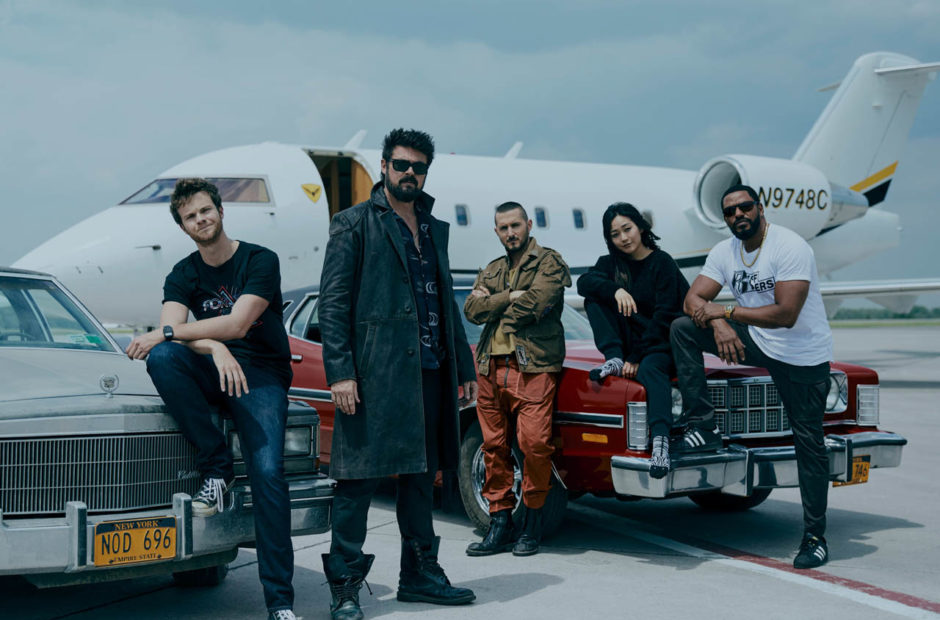 In the first 12 minutes of The Boys season 3, you will have experienced a totally unexpected celebrity cameo and a truly gruesome super-power-related death due to weird superhero sex hijinks. Expect a lot of all those things this season.

While there is an intense amount of sex and blood this season, there is still stories to tell. Luckily this season does a lot to move a lot of characters forward, while others take a bit of a back seat. Frenchie (Tomer Capon), Kimiko (Karen Fukushara), A-Train (Jessie T. Usher), and Black Noir (Nathan Mitchell) all get a lot of screen time this year with some major backstory moments and furthering their characters. Everyone has their moments, but these are the four that you walk away this season going, “I got to know them better.”

And then there is the addition of Soldier Boy. Jensen Ackle’s fans rejoice because not only is he on screen quite a bit, but he is also wonderful in the role. Borrowing a bit from the lore of Captain America, Soldier Boy re-enters the world after decades of being imprisoned, and instead of being mystified by the world, he just brings with him all of the truly politically incorrect beliefs of the past. Hold on for him.

And then there is the ending… 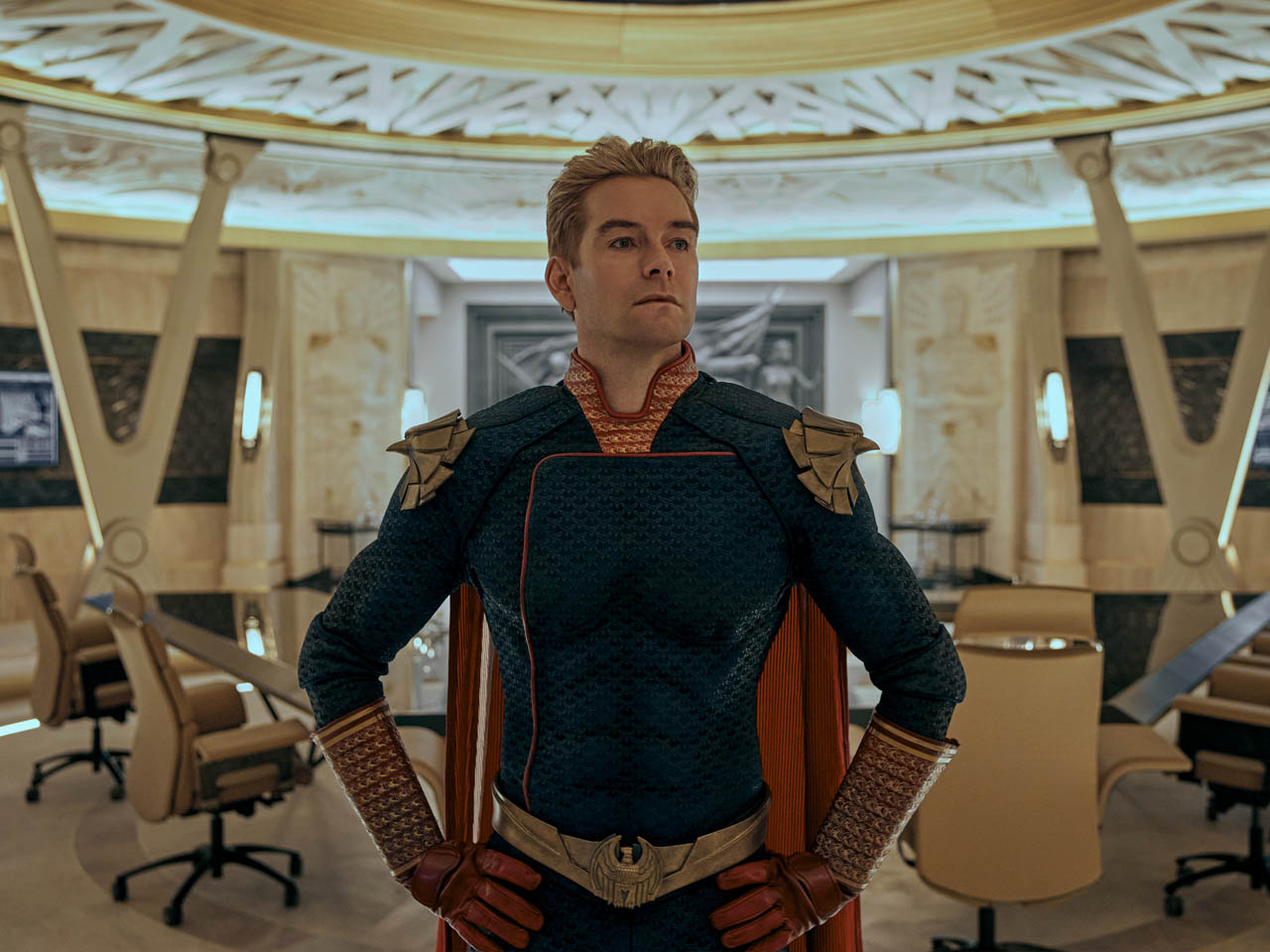 Amazon provided us with the entire season for this review, and up until the final episode, my rating was actually going to be higher. But there is a gigantic missed opportunity at the end of the season that really stuck out to us. Sadly, I can’t say what it is because it’s a massive spoiler, but it would have set up a fascinating season four and would have allowed Homelander (Antony Starr) to grow quite a bit as a character. But as things draw to a close, something else has occurred that will definitely see him on a new path.

But even with that difference in opinion of how the season could have concluded, season 3 of The Boys is still a fantastic set of episodes. A lot of things are in motion as the season draws to a close, and we’re super curious how they will resolve.

While the series plays heavily to its strengths this year of sex and violence, it thankfully never forgets it still needs to tell an engaging story. Throughout all eight episodes, it succeded and left us anxious for season 4 to make its way to our screens.

The Boys season 3 will debut on Amazon Prime Video on June 3 with its first three episodes.

Disclaimer: Amazon Prime Video provided us with all eight episodes of The Boys season 3 for the purposes of this review. We watched them in their entirety before beginning this review. 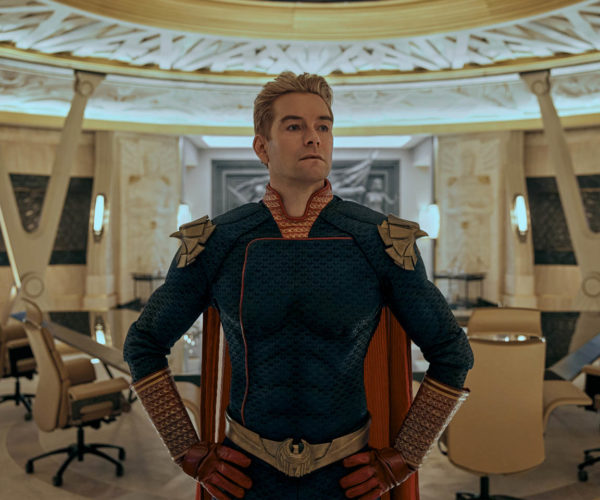 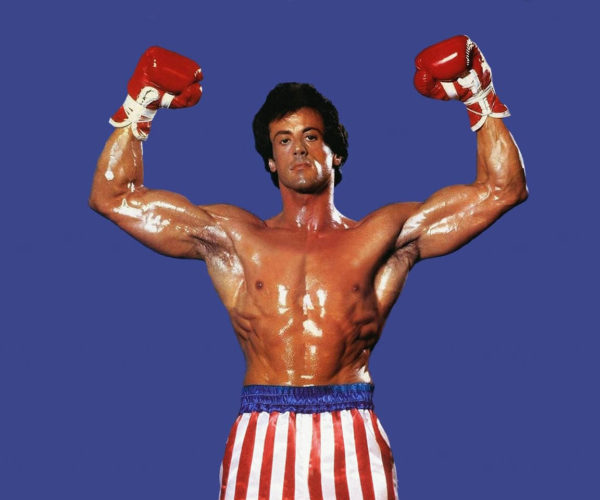 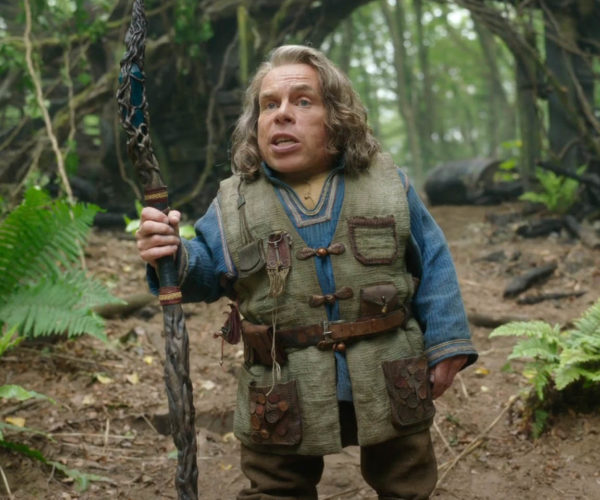 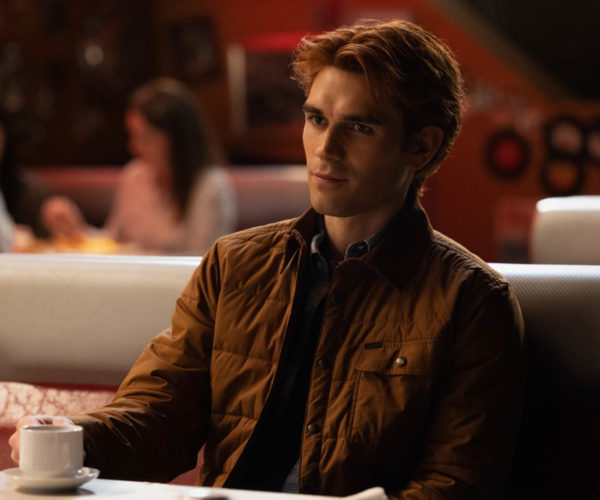