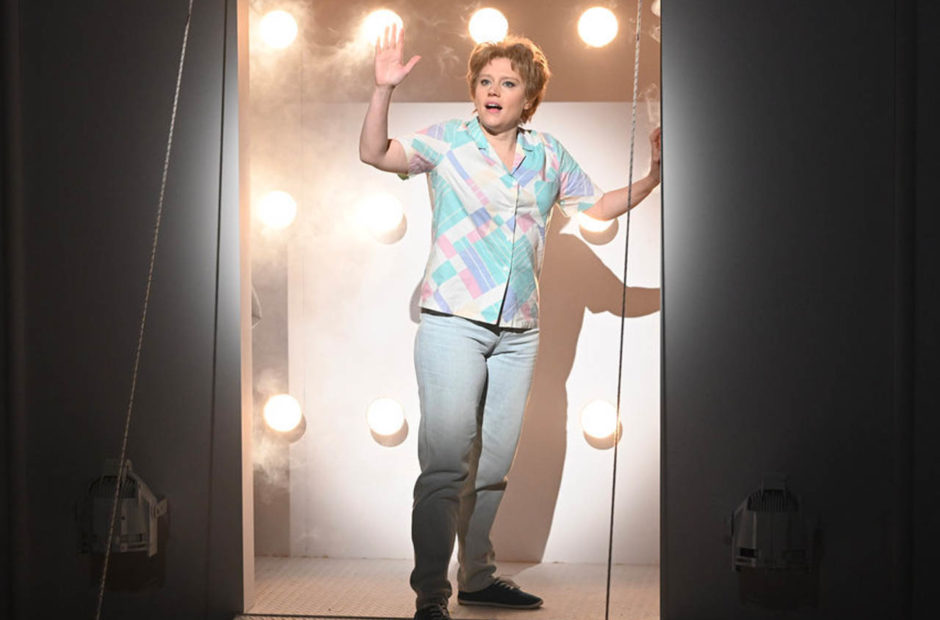 This week’s episode of Saturday Night Live proved to be a momentous one as four senior cast members left the series. Kate McKinnon and Aidy Bryant, who joined the series in 2012, left the show after 10 years. Kyle Mooney joined the series in 2013 and left after nine years. Pete Davidson closed out his tenure on the series after eight seasons. All but Mooney received formal sendoffs which have become a rarity for the cast in recent years.

The cast for season 47 was the largest in the history of the show, so it’s not surprising that some people are departing.

We’ll have to see if any more leave, but it seems doubtful as we head towards the landmark 50th season. With McKinnon and Bryant gone who have been mainstays, there are going to be a lot of roles to be filled in the coming seasons. Cecily Strong in particular is probably going to be a highly in-demand cast member for a lot of the writers.

No word yet on when Saturday Night Live season 48 will debut. 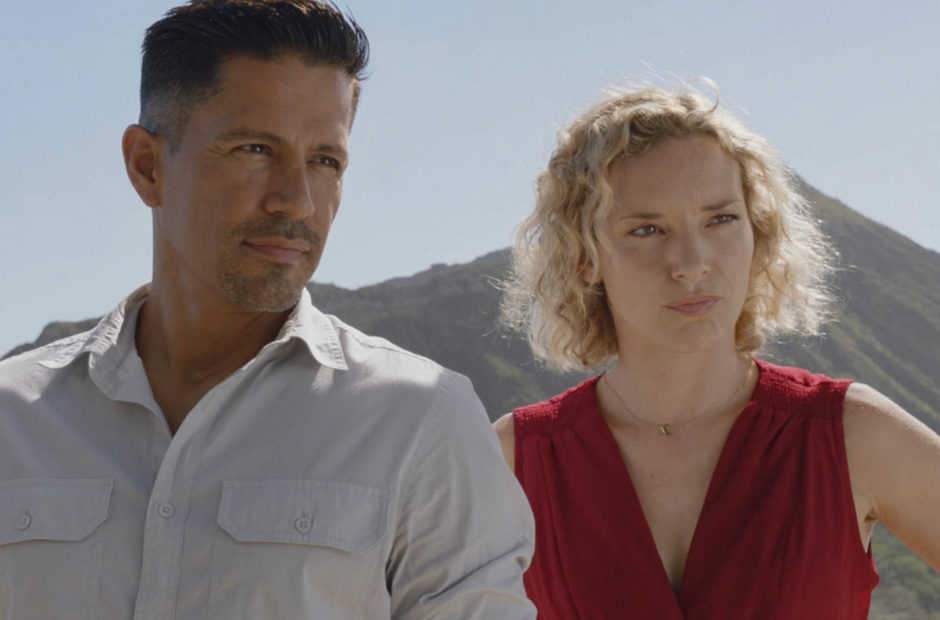