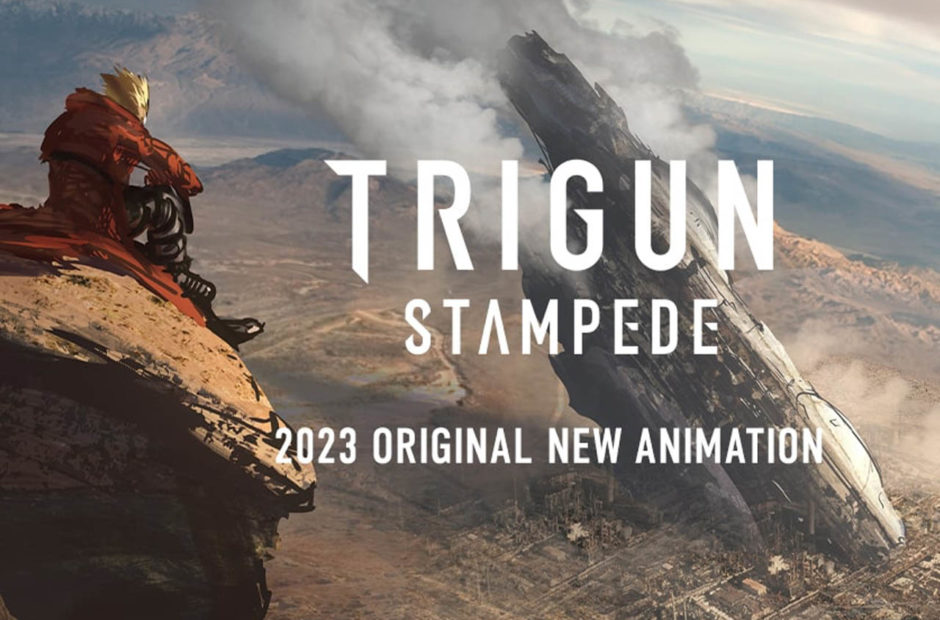 It looks as though it’s time to head back into the world of Trigun with a new adaptation on the way entitled Trigun Stampede.

Trigun creator Yasuhiro Nightow is teaming up with Studio Orange for an all-new adaptation of his hit series. Entitled Trigun Stampede, the new series will be rendered in 3D animation and will have all-new staff and cast working on it. Kouji Tajima will be the designer, Kiyotaka Waki and Yoshihiro Watanabe will serve as producers froM Orange, while Katsuhiro Takei will serve as a producer from Toho.

No word on the new cast as of yet.

Trigun began life as a manga in Monthly Shonen Champion running from 1995 to 1997. The anime premiered in 1998 with animation by Madhouse.

The series will debut in the United States on the anime streaming service Crunchyroll at the same time as it airs in Japan.