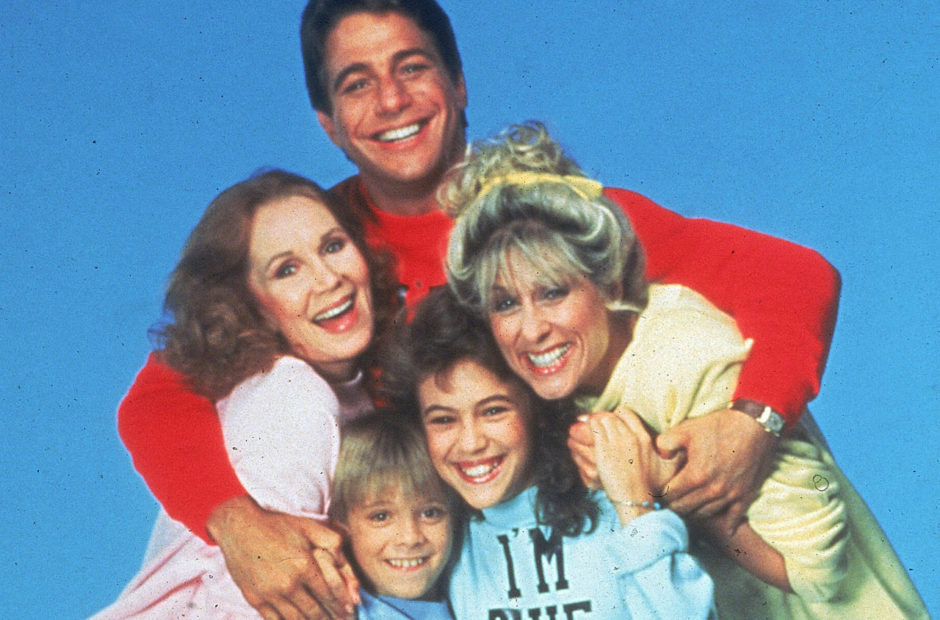 It seems that the Micelli family is finally reuniting for a revival of Who’s the Boss?.

Deadline is reporting that the long-rumored Who’s The Boss? sequel series has finally found a home at Freevee. The project has been in the works since 2020.

The original series aired on ABC for eight seasons from 1984-1992. Danza played a former professional baseball player who moved in with his daughter to be a nanny for a single mother. The new series will pick up 30 years later with Tony being retired and living with his daughter, Samantha, who is now a single mother. Conflicts will arise from their differences and parenting styles and current events.

No word as of yet as to a possible timeline for the release of the series, or if there will be any sort of title change. The original series is currently available on Freevee. 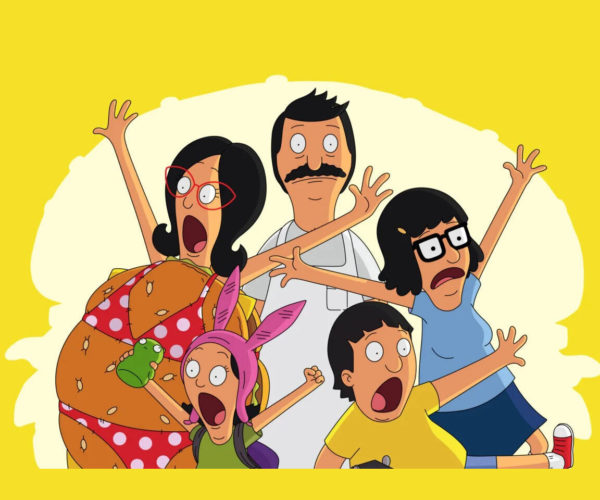 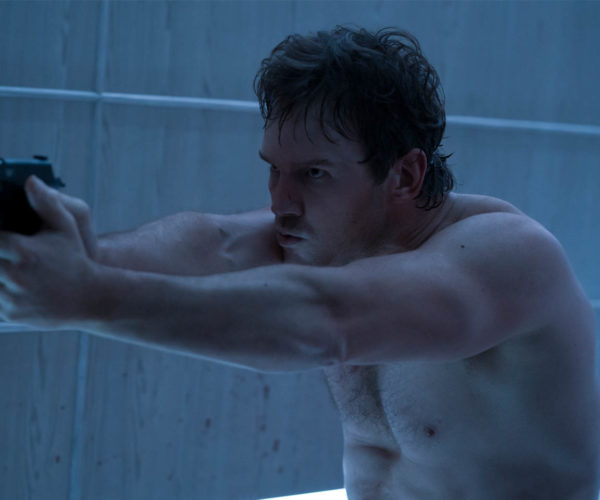 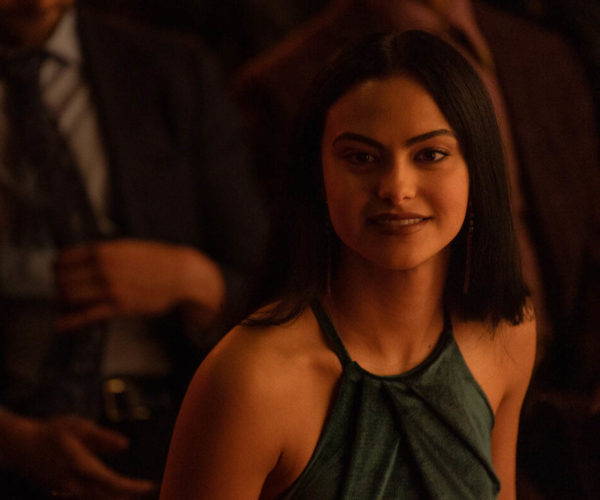 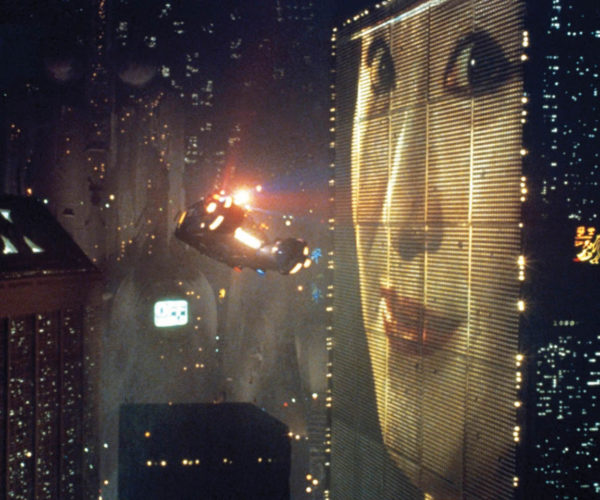 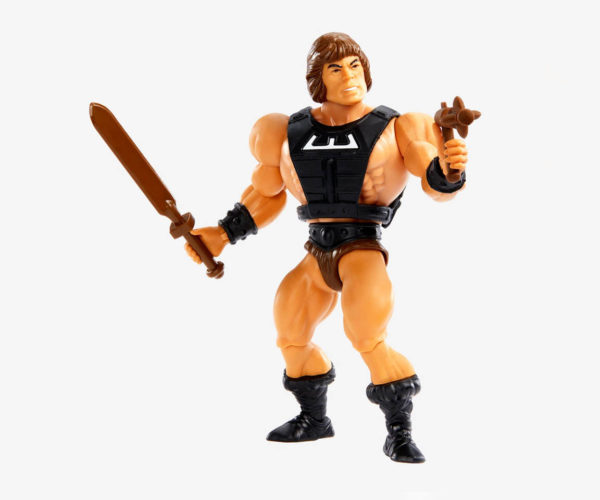 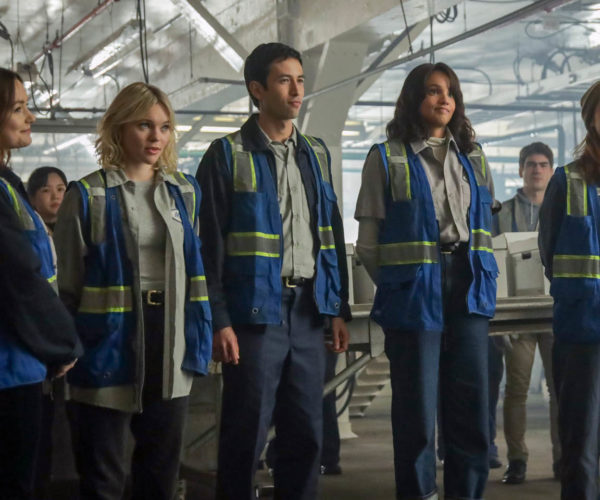 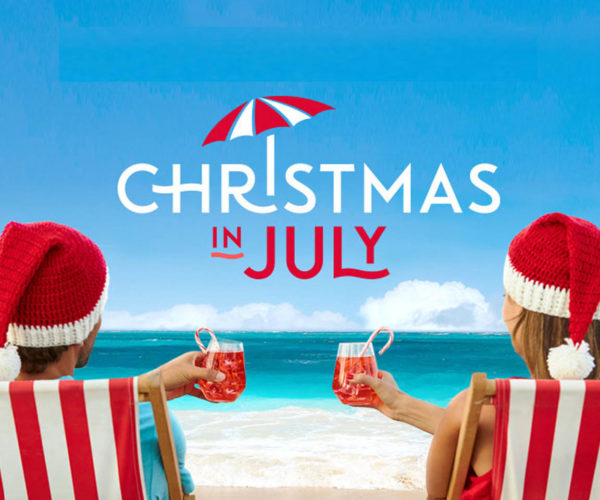 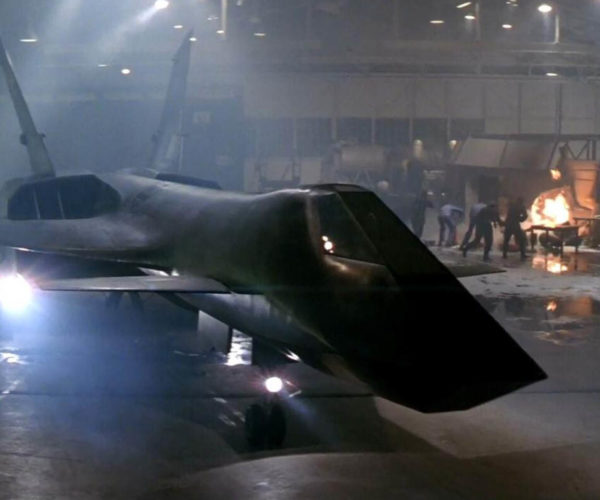