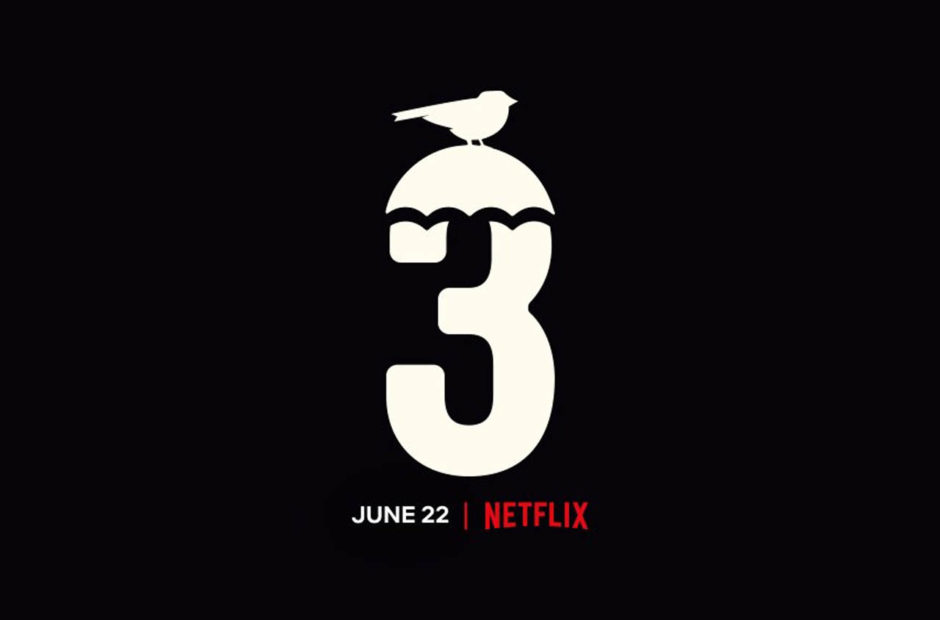 The Umbrella Academy season 3 release date was finally announced on Sunday at a panel at the SXSW conference in Austin, Texas. Netflix then shared the date on social media along with two photos from the season premiere episode. First up, the Umbrella Academy members as they appear as the series resumes. 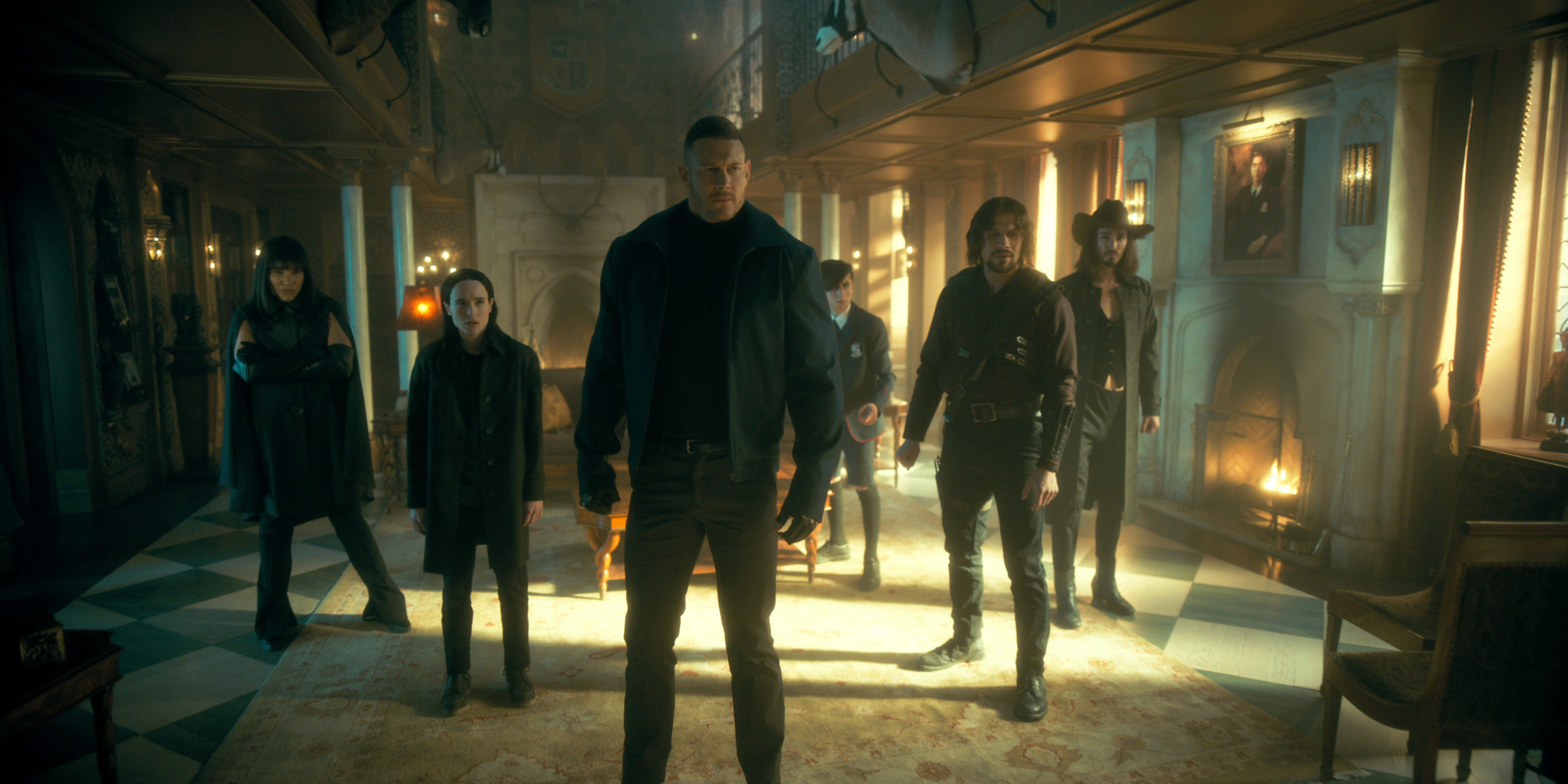 And the new Sparrow Academy received a photo as well. 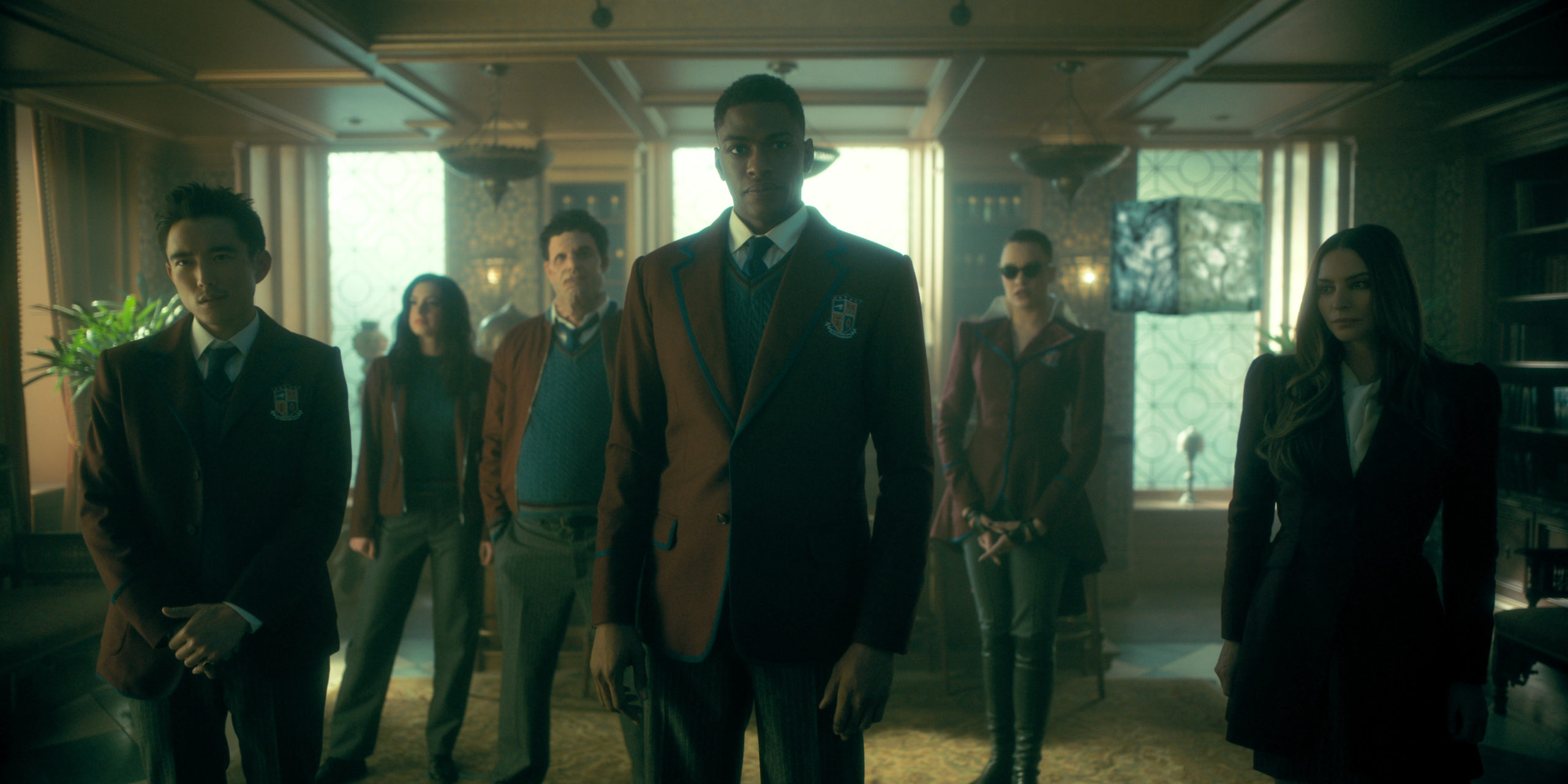 Netflix also shared a new synopsis of the third season.

Smart, stylish, and about as warm as a sea of icebergs, the Sparrows immediately clash with the Umbrellas in a violent face-off that turns out to be the least of everyone’s concerns. Navigating challenges, losses and surprises of their own — and dealing with an unidentified destructive entity wreaking havoc in the Universe (something they may have caused) — now all they need to do is convince Dad’s new and possibly better family to help them put right what their arrival made wrong. Will they find a way back to their pre-apocalyptic lives? Or is this new world about to reveal more than just a hiccup in the timeline?

Umbrella Academy season 3 will premiere on Netflix on June 22.