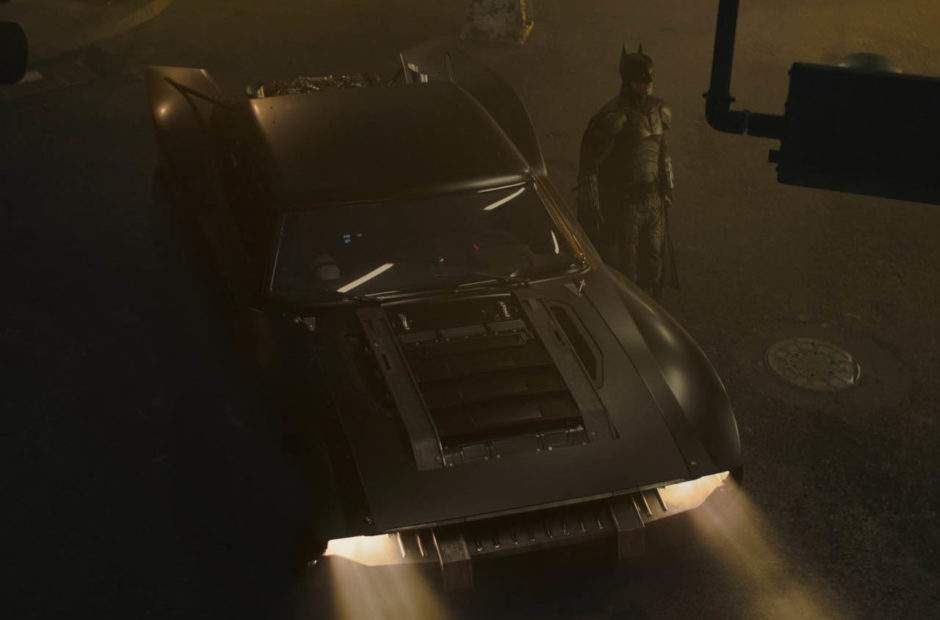 There’s just no stopping Gotham’s Darkest Knight when a new movie comes out.

The Batman took the top spot at the box office this weekend with $128.5M. It took in $120 from foreign markets for a global total of $248.5M. There are no major releases until Morbius releases on April 1, so expect the Caped Crusader to stay at the top for a while.

This week’s major releases are The Batman.