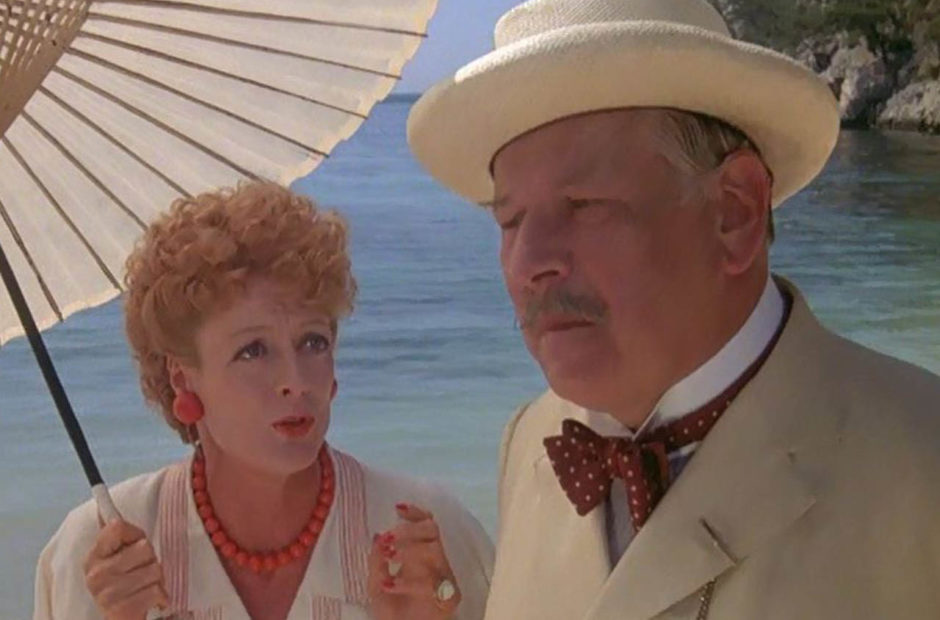 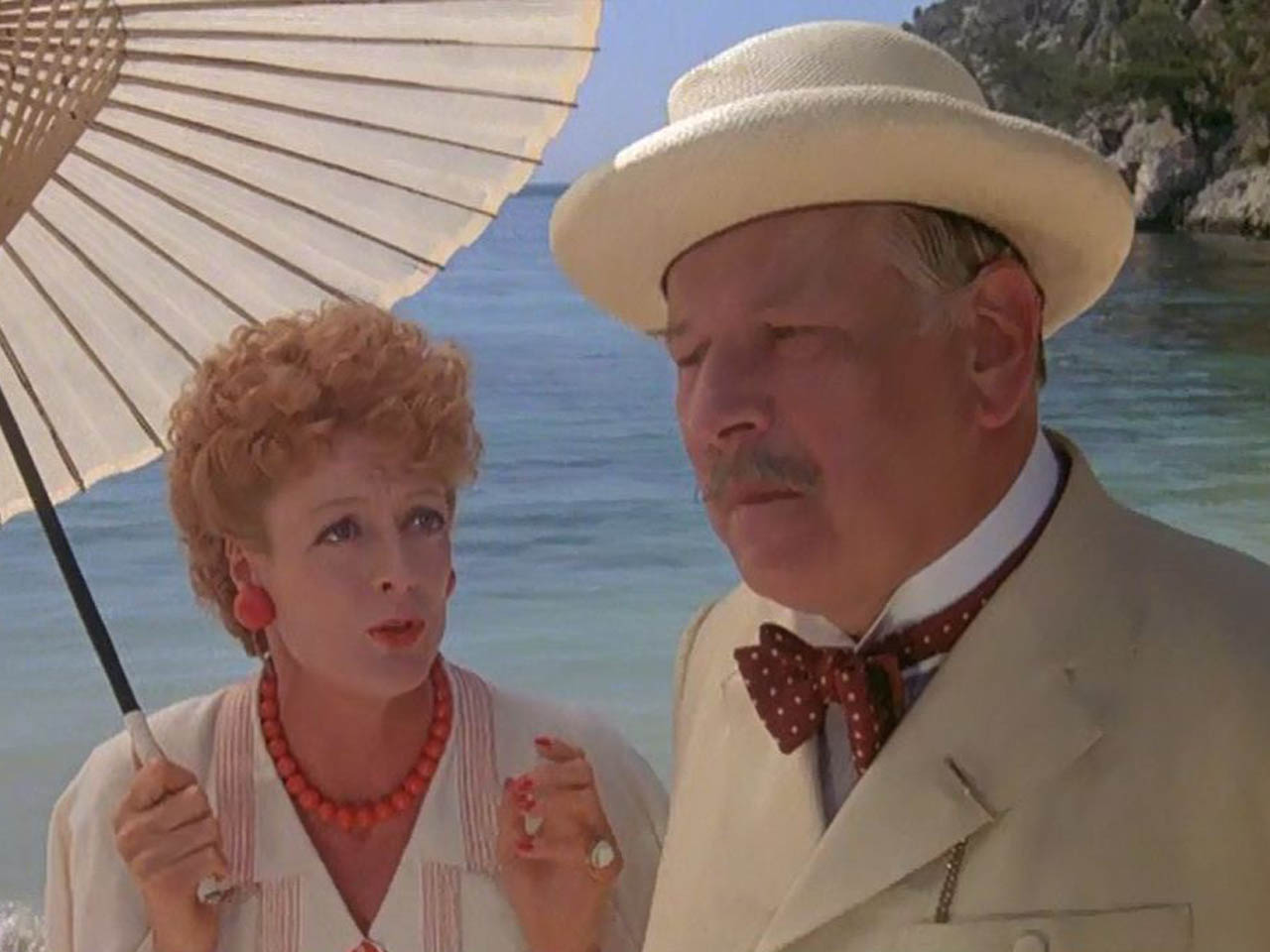 Evil Under the Sun

What is it about Agatha Christie movies that they always seem to attract some of the most interesting actors of the time? And why is it everyone seems to want to play Hercule Poirot?

I’m not the biggest fan of murder mysteries because I know it always ends up relying on some minuscule piece of evidence you won’t catch as the audience. That being said, I enjoyed Evil Under the Sun. It’s a great cast – I’ll never say no to some Roddy McDowall or Maggie Smith – and, just as I figured, it relied on things I really couldn’t have possibly figured out. But I’ll at least say it’s not a Christie story I was familiar with so I was enjoying a story I hadn’t seen driven into the ground.

Guy Hamilton also did a gorgeous job directing the film, but with four James Bond films on his resume, that’s not really that much of a surprise. He definitely brought a great eye to filming in a gorgeous location.

At the end of the day, it’s a movie based on a story by Agatha Christie, so you know what you’re in for. It’s worth a watch if you’ve never seen it before, and especially if you aren’t familiar with this particular story of hers.

1982 Movie Reviews will return on March 19 with Deathtrap and Victor/Victoria!