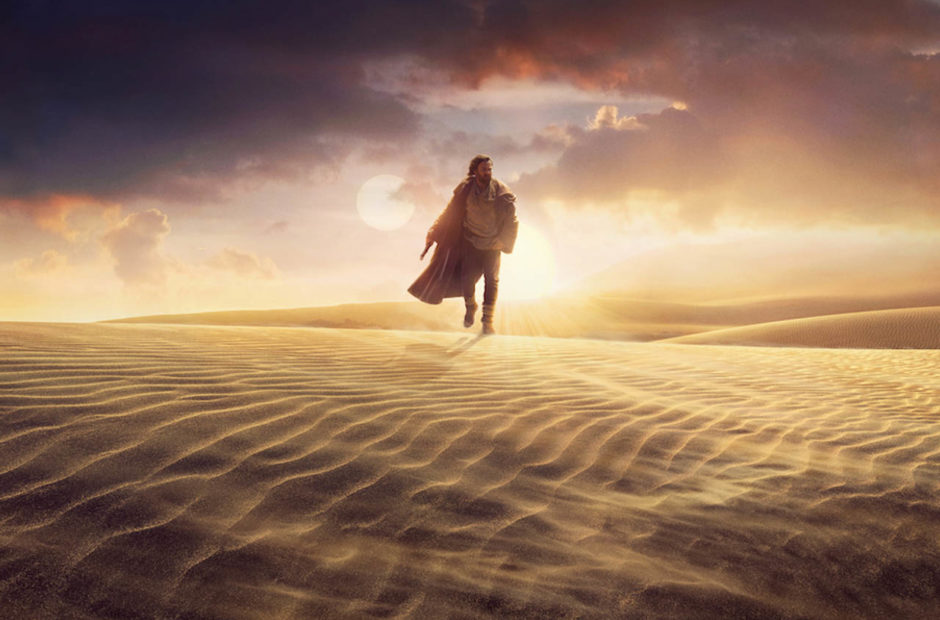 The first Obi-Wan Kenobi trailer has arrived showing off the long-awaited series.

Set 10 years after Revenge of the Sith, and 10 years before A New Hope, Obi-Wan Kenobi is going to tell a new tale of the famous Jedi. And it’s clear that the Empire is also out to stop any Jedi that may still exist.

Yes, there are a whole lot of Inquisitors in this trailer. If you are unfamiliar with these Jedi hunters, they were a main story component of the Star Wars: Rebels animated series. They are Force Sensitive individuals tasked with hunting down the last remaining Jedi. They are not full Sith, but they do use red-bladed lightsabers.

Obi-Wan Kenobi will premiere on Disney Plus on May 25.