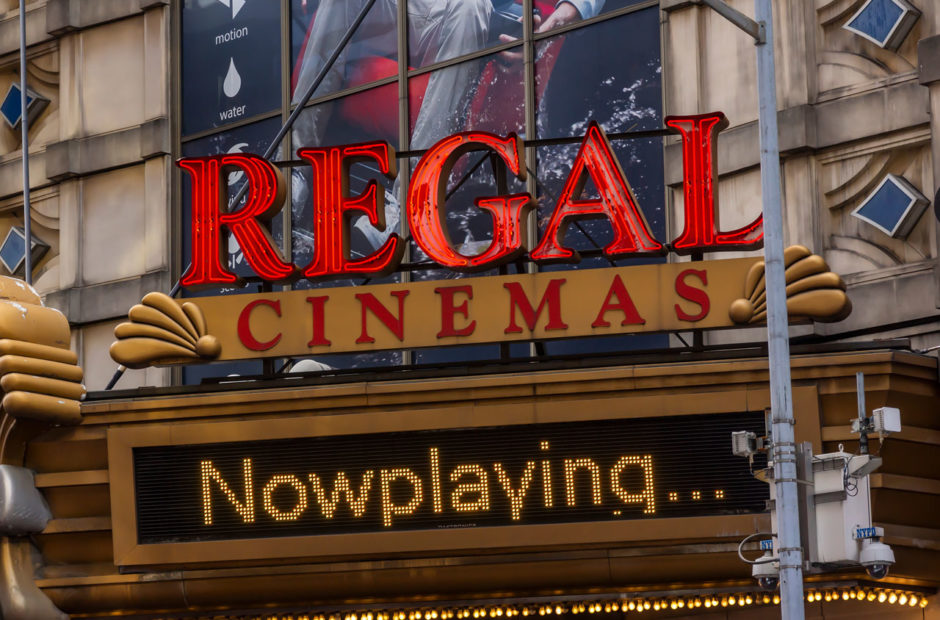 Regal Cinemas has chosen 39 locations that it will close beginning on Feb. 15, 2023.

Cineworld, the second-largest theater chain in the world, filed for bankruptcy protection in Sept. 2022. The company has been trying to put together its plan to exit bankruptcy by renegotiating leases with its landlords for some time. The company, which operates the Regal Cinemas chain in the United States, was recently warned by the bankruptcy judge to accelerate its negotiations.

It is estimated that rejecting the leases will save the company $22M annually. A document from the company says that any personal property of ‘little value’ will be abandoned at the locations.

Currently, Cineworld operates a total of 9,139 screens across 747 locations in 10 different countries.

Here are the 39 locations that will be closed.

Avatar: The Way of Water wins its sixth weekend at the box office 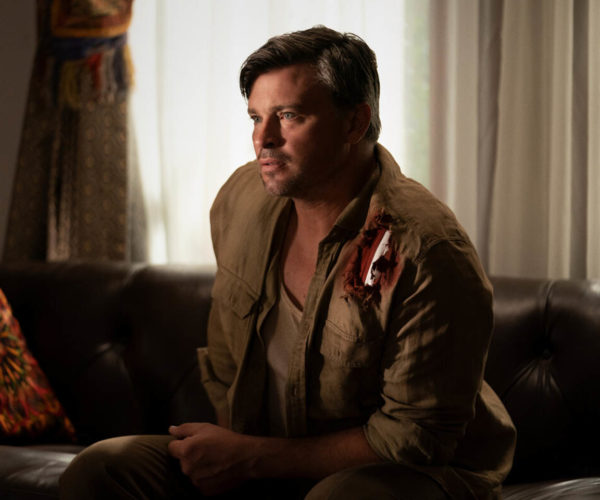 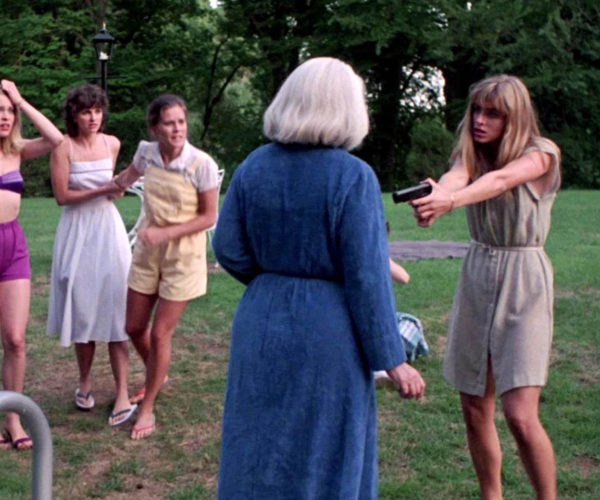 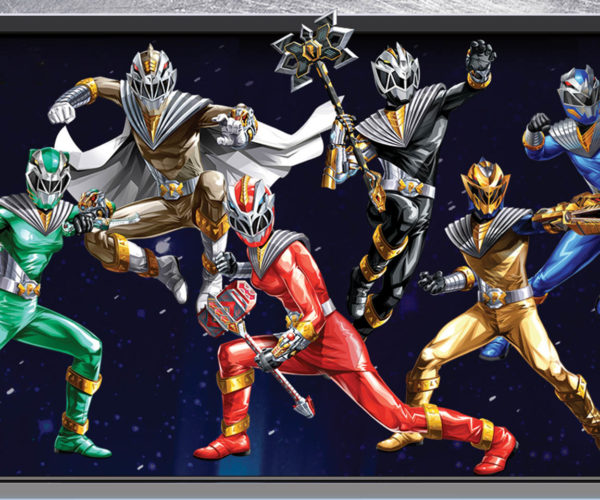 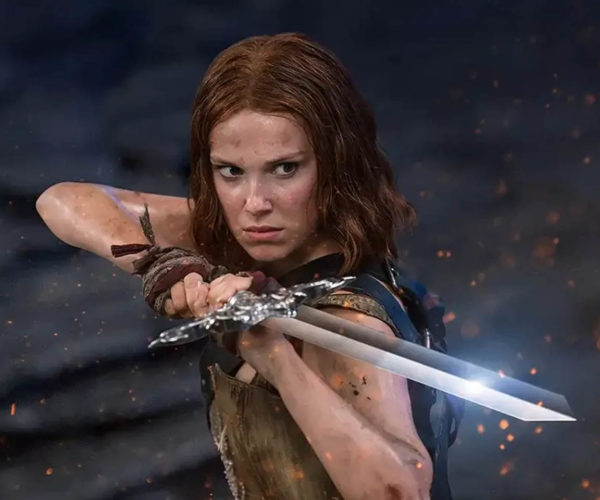 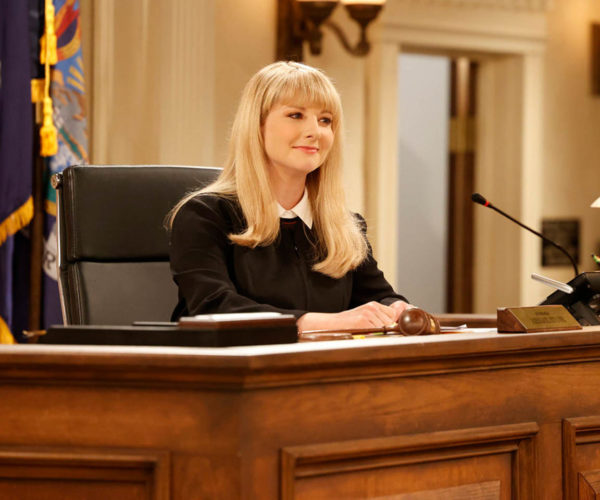 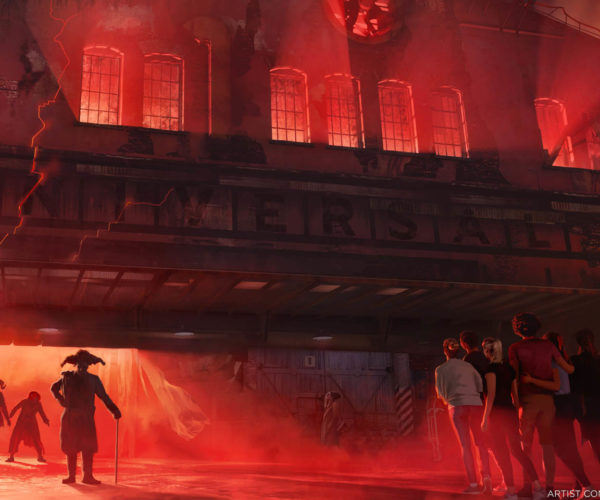 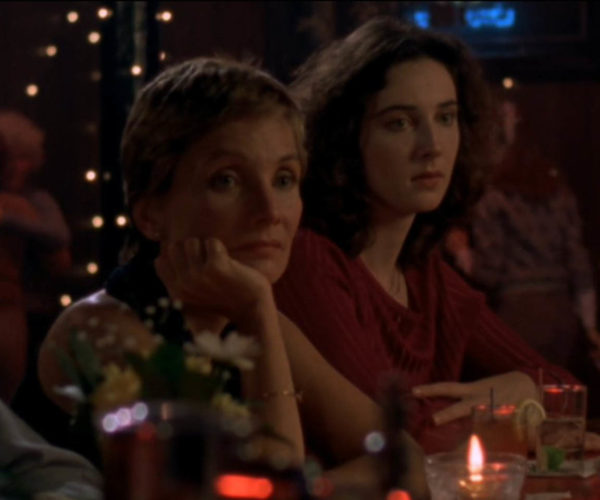 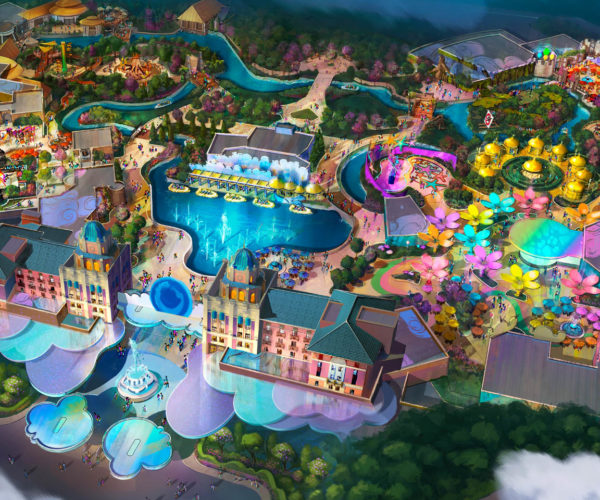 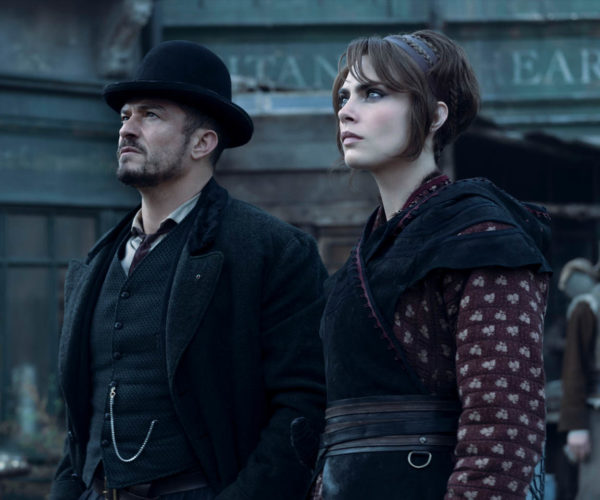