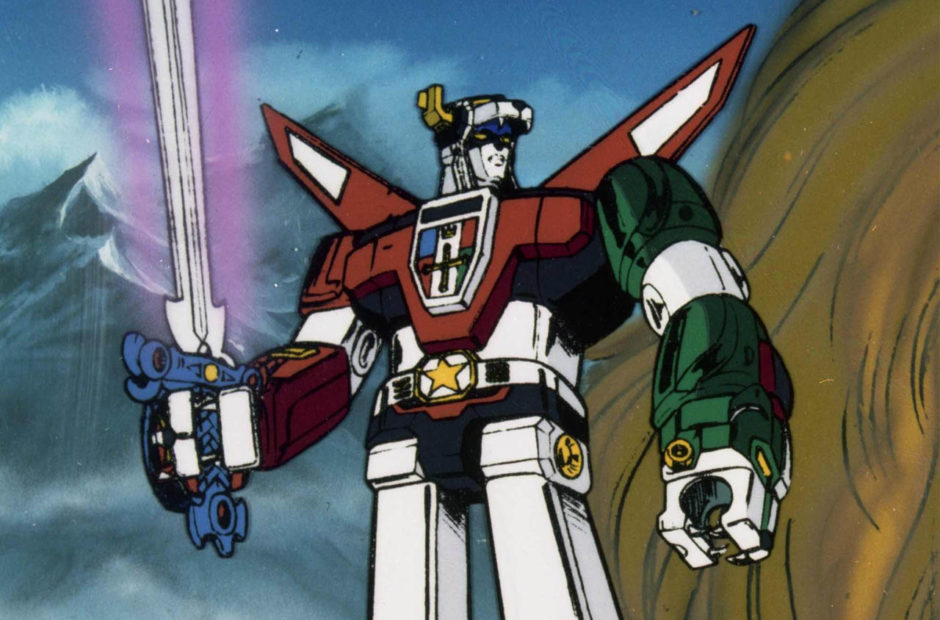 Voltron, the popular mecha anime, has become a hot property around Hollywood as multiple studios have entered a bidding war for a live-action adaptation.

According to The Hollywood Reporter, Rawson Marshall Thurber (Red Notice) is set to co-write and direct the film. Ellen Shanman is set as the other co-writer.

A package for the project went out to studios earlier in March along with a teaser reel, and the bidding apparently heated up. Warner Bros., Universal, and Amazon are amongst the up to seven studios expressing interest.

Todd Lieberman and David Hoberman will produce along with Bob Koplar from World Events Productions, the company that owns the Voltron property.

Voltron is based on the early 1980s Japanese series Beast King GoLion. Voltron ran from 1984 to 1985 in the U.S., and was rebooted by NickToon in 2011, and by Netflix in 2016. Live-action films have bounced Hollywood previously, but nothing ever made its way to production.

Reports indicate the winning studio may be known as soon as this weekend. 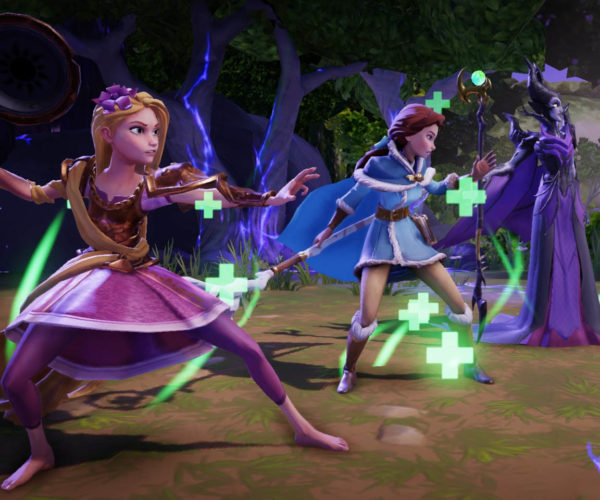 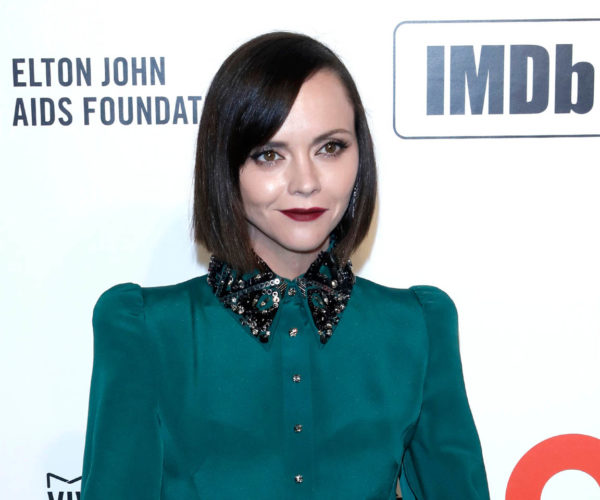 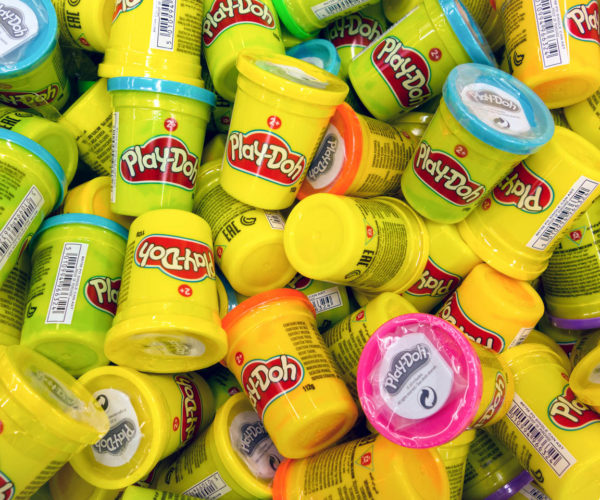 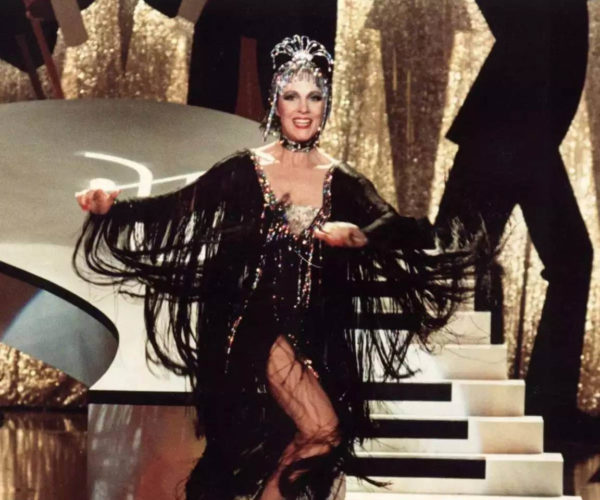 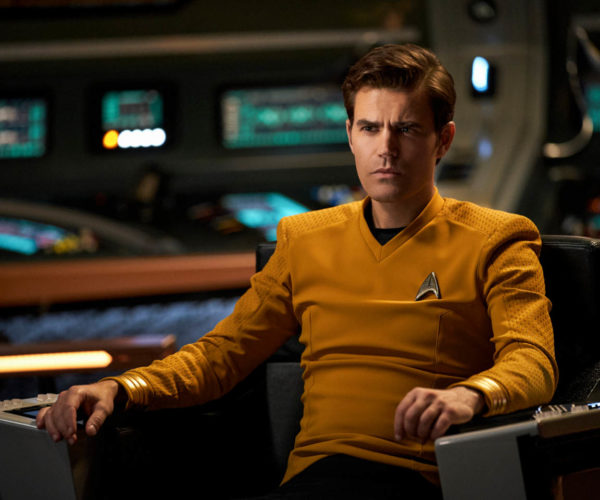 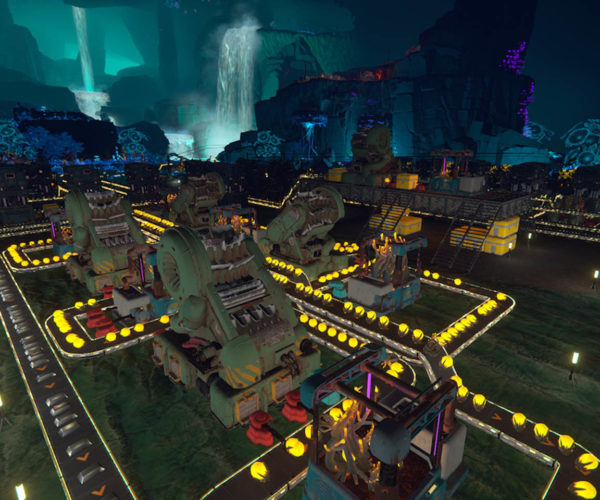 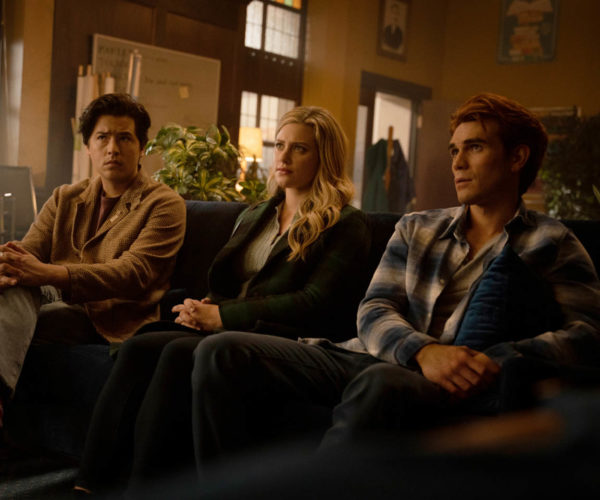 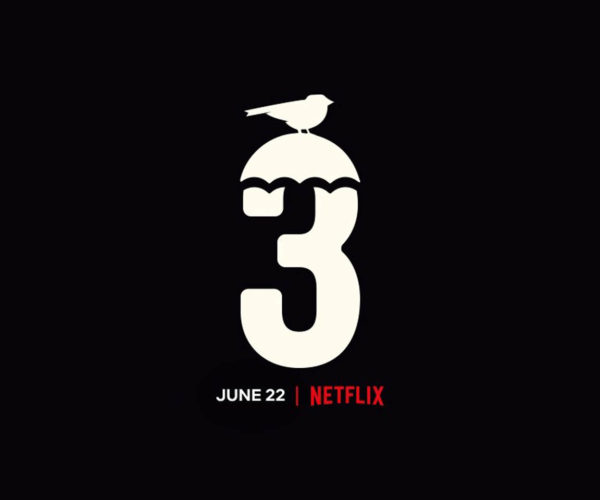