Fast X, the tenth film in the Fast & The Furious series has lost its director as Justin Lin has stepped away.

It has been announced after 10 days of filming on the tenth film in the Fast & The Furious series that Lin has decided to step away. “With the support of Universal, I have made the difficult decision to step back as director of FAST X, while remaining with the project as a producer,” said Lin. “Over 10 years and five films, we have been able to shoot the best actors, the best stunts, and the best damn car chases. On a personal note, as the child of Asian immigrants, I am proud of helping to build the most diverse franchise in movie history. I will forever be grateful to the amazing cast, crew and studio for their support, and for welcoming me into the FAST family.”

Currently, he will remain on the film as a producer, and he co-wrote the film with Dan Mazeau,

Reports indicate that work will continue on second unit photography, but principal photography will shut down while a new director is being sought. The film is set to hit theaters on May 19, 2023, and as of now, there has been no indication of a release delay. 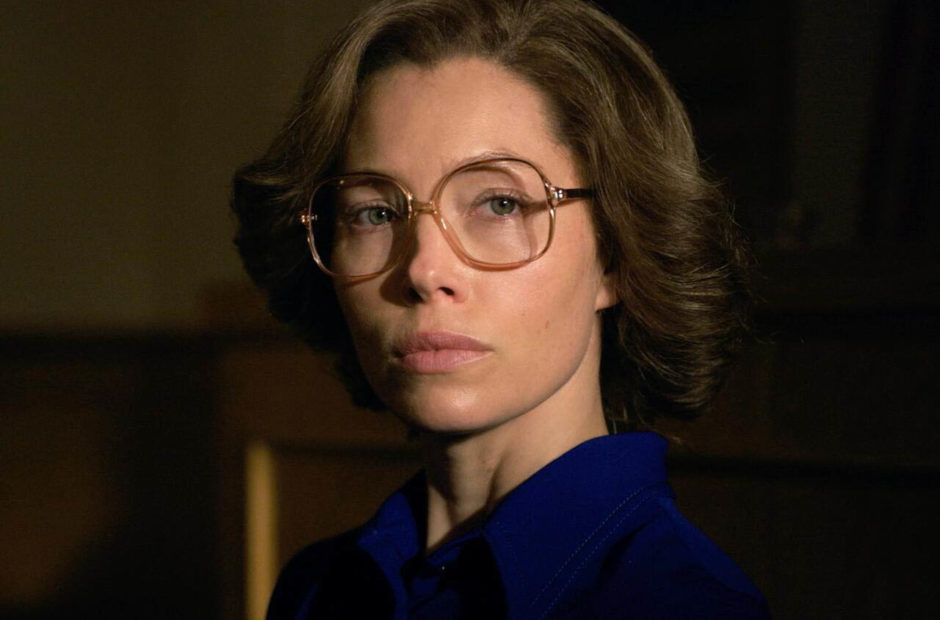 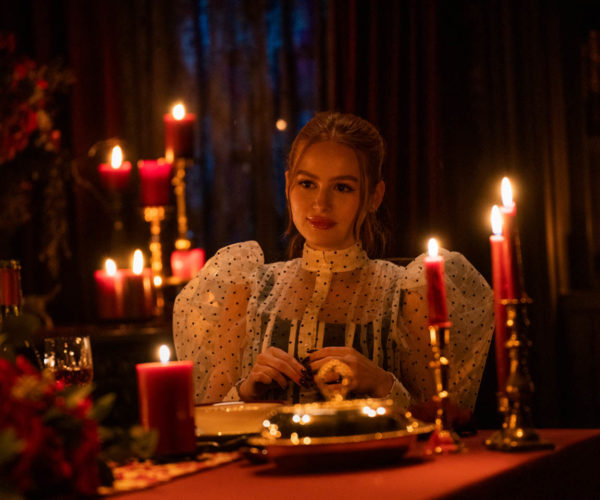 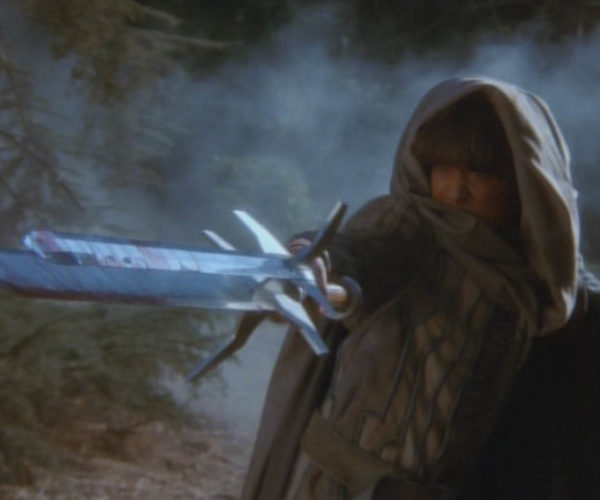