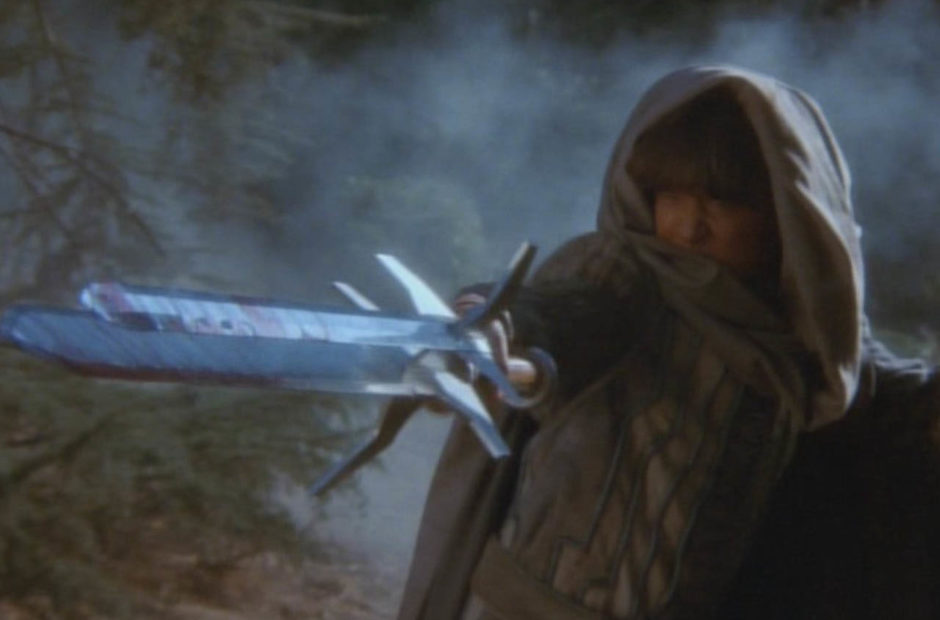 This time around it’s April 23, 1982, and we’re off to see The Sword and the Sorcerer and Tag: The Assassination Game. 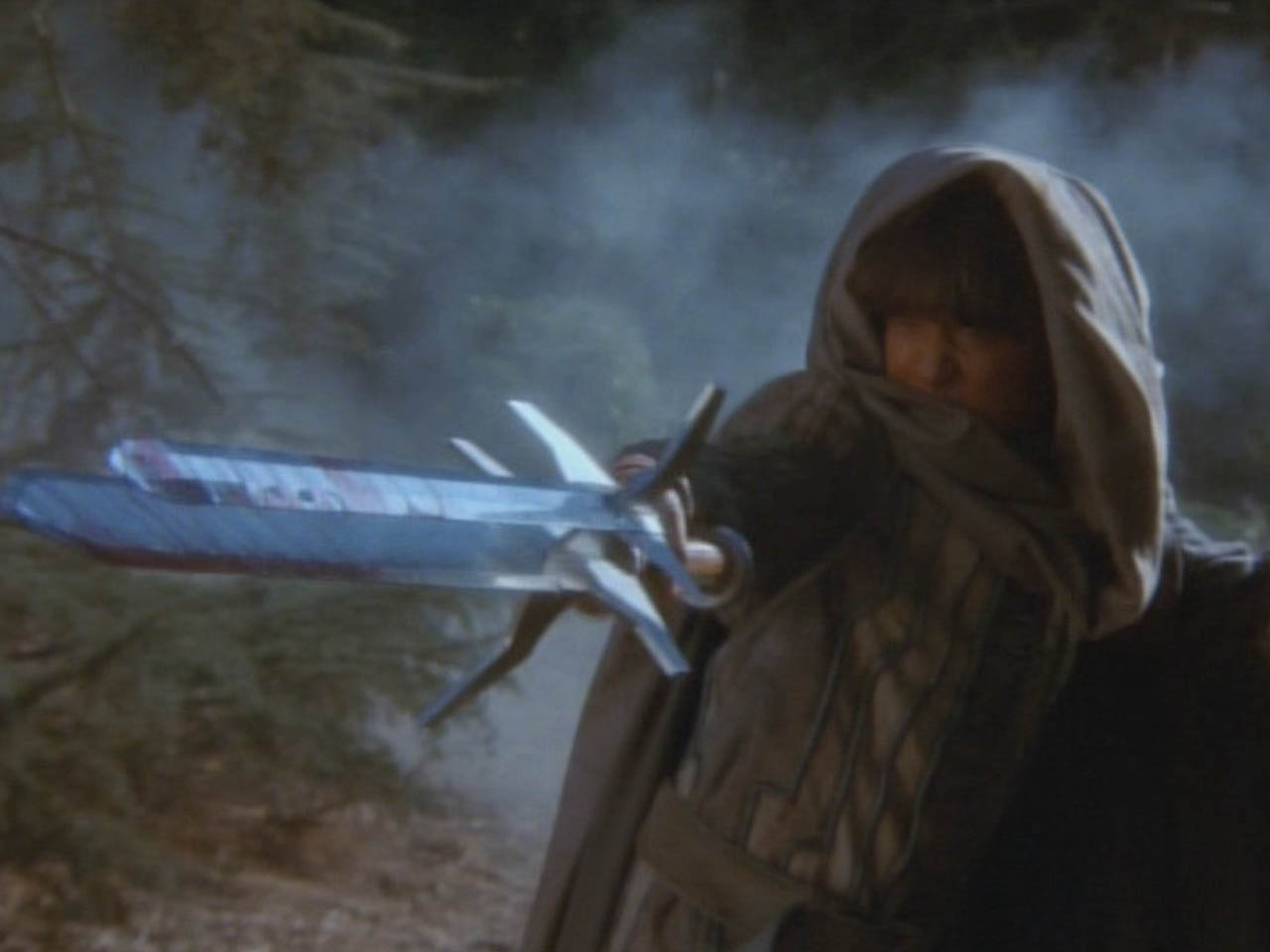 The Sword and the Sorcerer

The Sword and the Sorcerer is one of those 1980s movies that seems to surface in just about every discussion of films from that decade, and for the life of me I can’t figure out why.

This was released towards the start of a lot of cheaply made sword and sorcerer movies that found a rich life in video rental stores. But that didn’t stop them from also getting theatrical releases, and that meant some real garbage made its way to the big screen.

In the case of The Sword and the Sorcerer, it’s a confusing film in search of a throughline. It’s at one point a revenge story, but at another point it has something to with the creature getting revenge… there’s a lot of revenge.

But the thing everyone remembers from this film is the tri-blade sword that could fire off two of its blades. This is never explained. You have no idea where it came from, why it exists, how many spare blades there are at any one time, you just get to go, “AWESOME! He just fired off a blade!”

It has found a cult following over the years, but as to why is completely beyond me. It’s video store garbage that should be left in the age it came from. 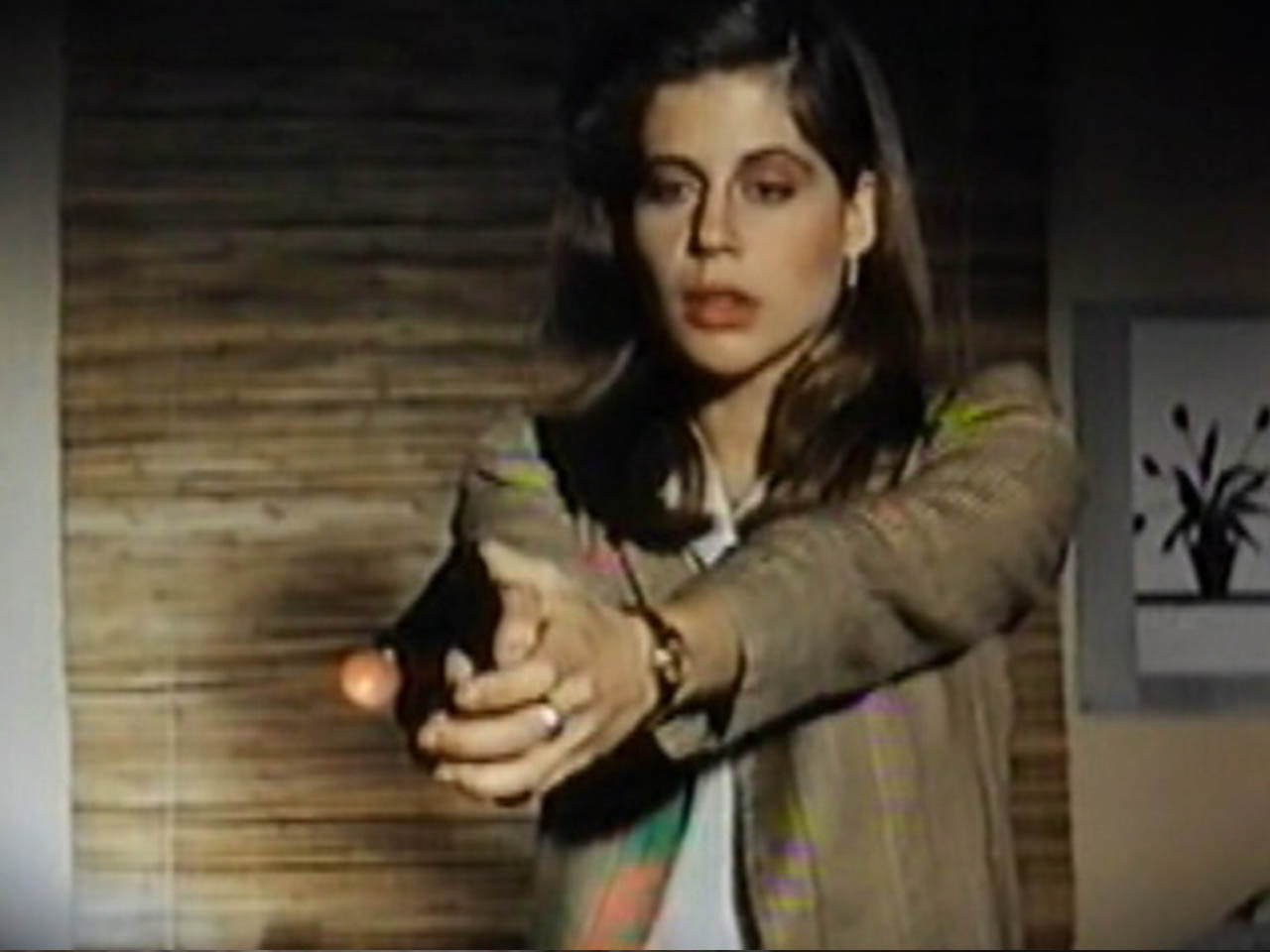 TAG The Assassination Game follows a group of college kids playing a game that sounds just like the name of the movie. Each uses suction cup darts to take out their marks, and then they are tasked with going after that person’s target.

The film starts off as a bit of a college comedy/slash rom-com that somehow begins to turn into a slasher film. When the top dog of the game gets “killed” by accidental shooting, he loses his mind and decides to start killing his targets for real.

The most notable thing about this movie – other than how poorly it is lit the vast majority of the time – is the very young Linda Hamilton in the lead.

It’s a strange little movie that needed a stronger hand to figure out what it was going to be, and it definitely needed more competent people behind the camera.

1982 Movie Reviews will return on April 30 with Next of Kin and Partners!