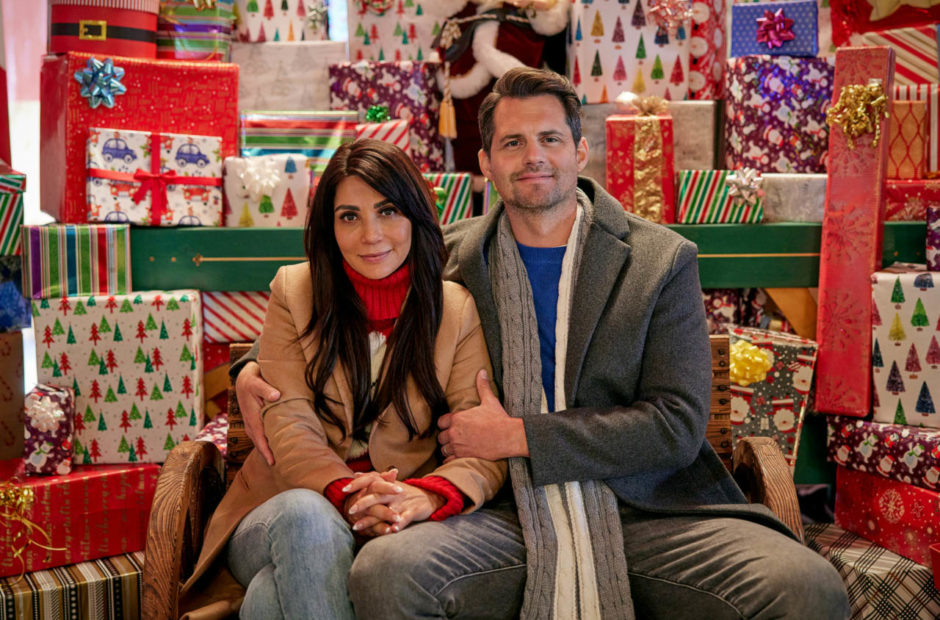 This year will see 40 new movies debut across the Hallmark Channel and Hallmark Movies and Mysteries.

Just in case you need help keeping track of which Hallmark Christmas Movies 2022 you’ve seen, there is the Hallmark Movie Checklist App available for iOS and Android.

All of the Hallmark films will air at 8 p.m. ET/PT unless otherwise noted.

October 22
We Wish You a Married Christmas

We Need a Little Christmas 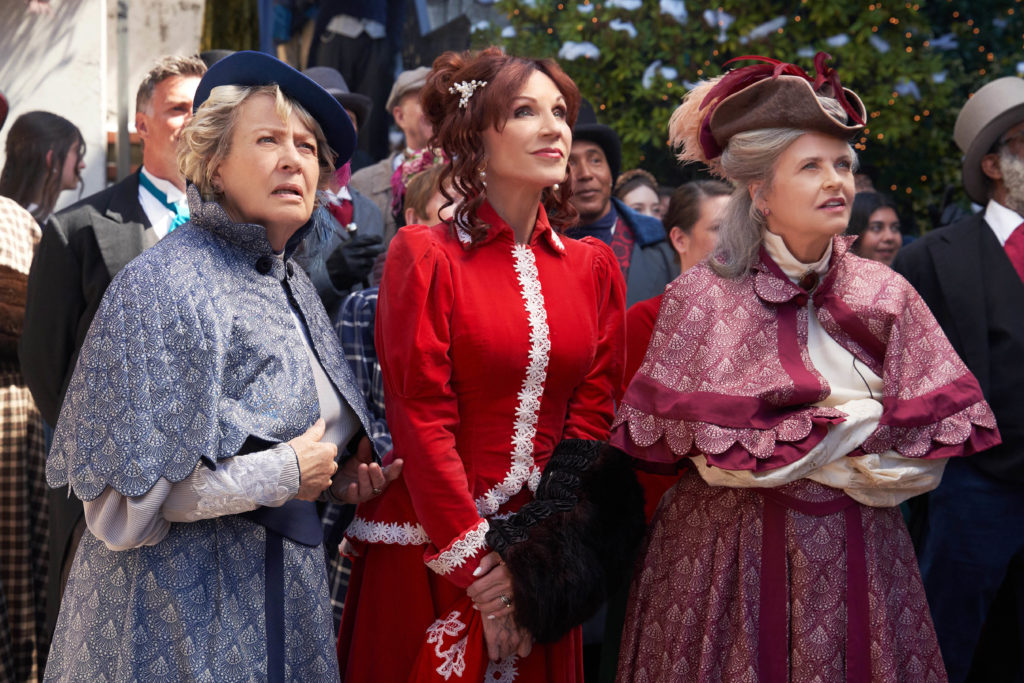 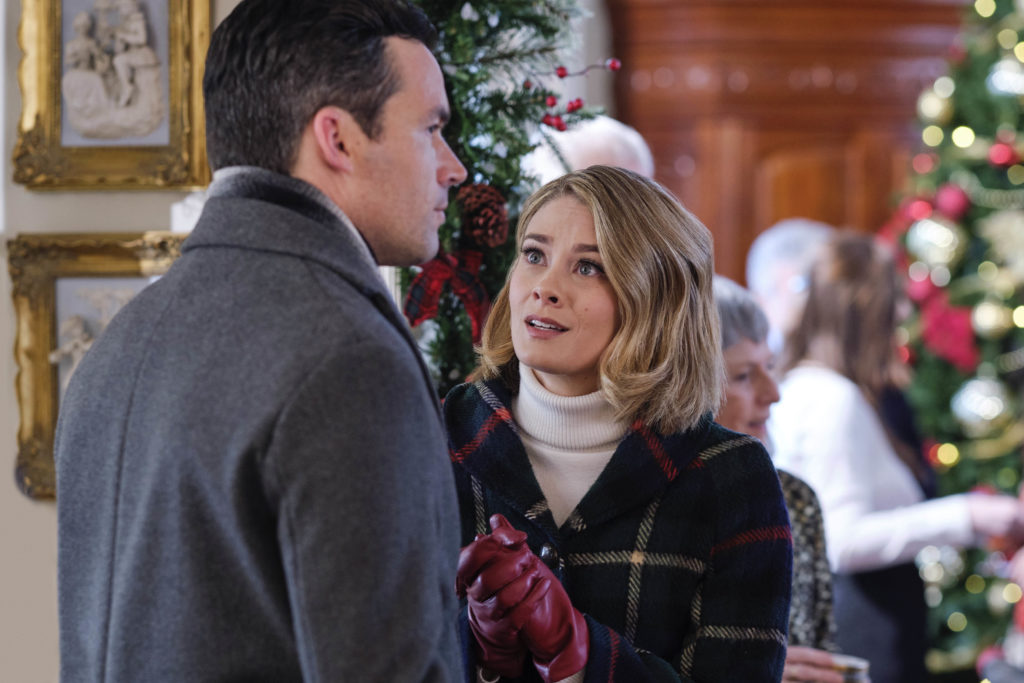 November 13
Christmas at the Golden Dragon

November 20
When I Think of Christmas

December 9
The Most Colorful Time of the Year

December 17
Twas the Night Before Christmas

October 22
We Need a Little Christmas 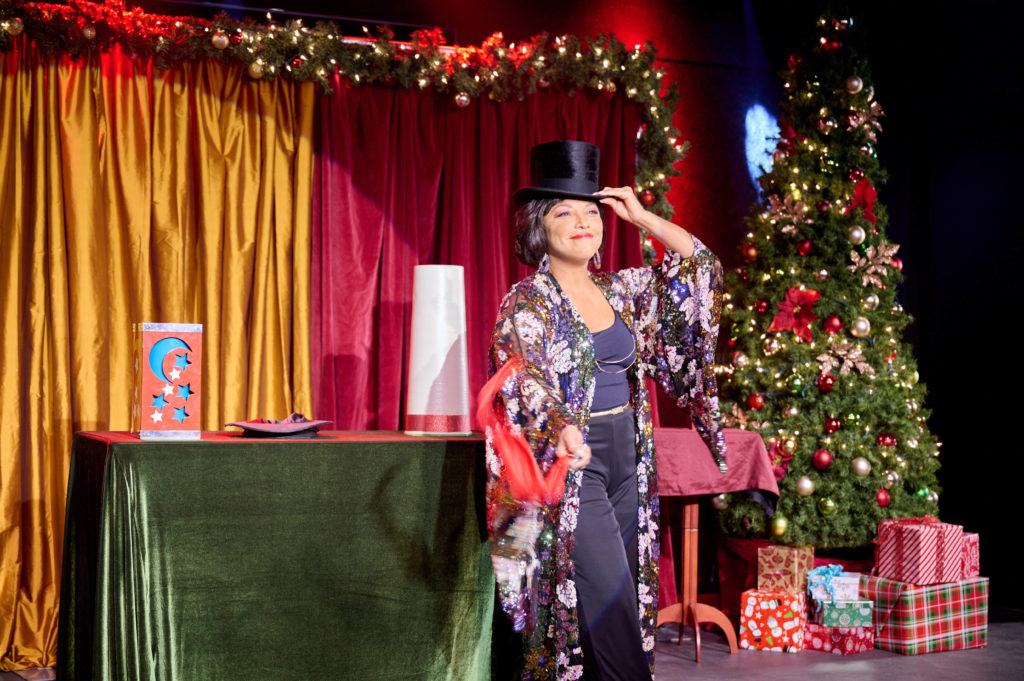 November 26
Time for Him to Come Home for Christmas

December 10
The Gift of Peace 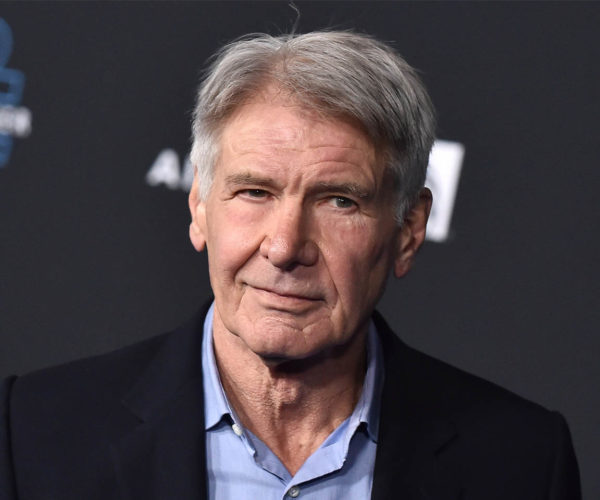 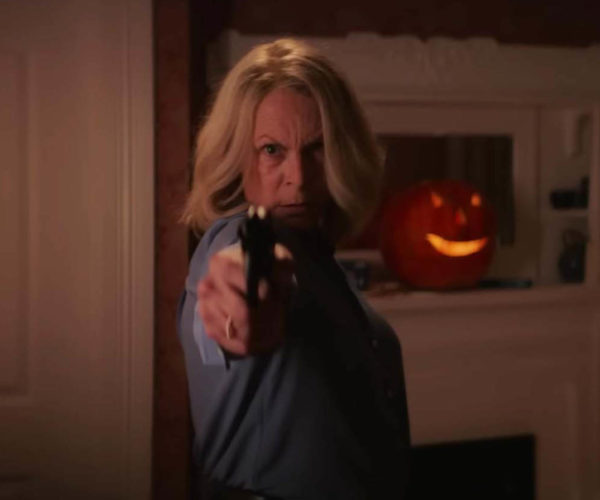 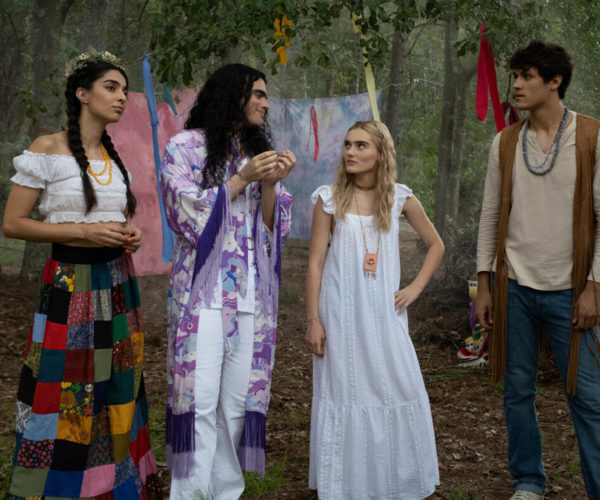 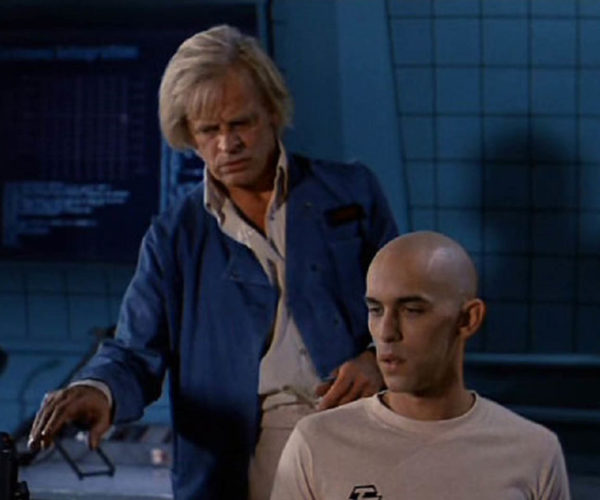 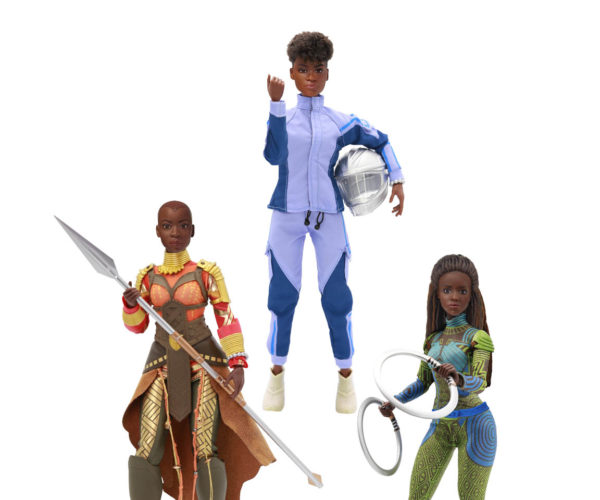 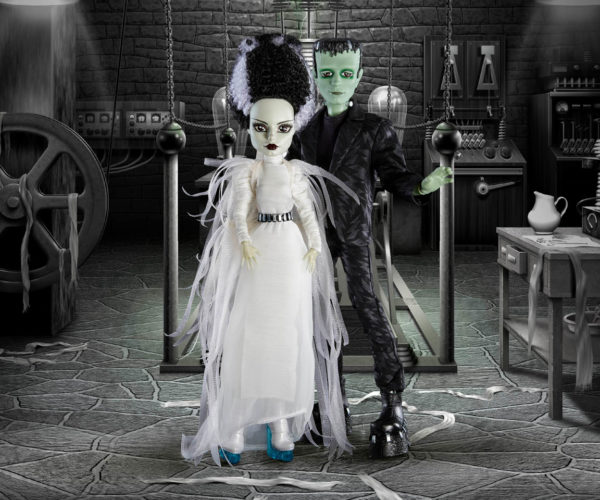 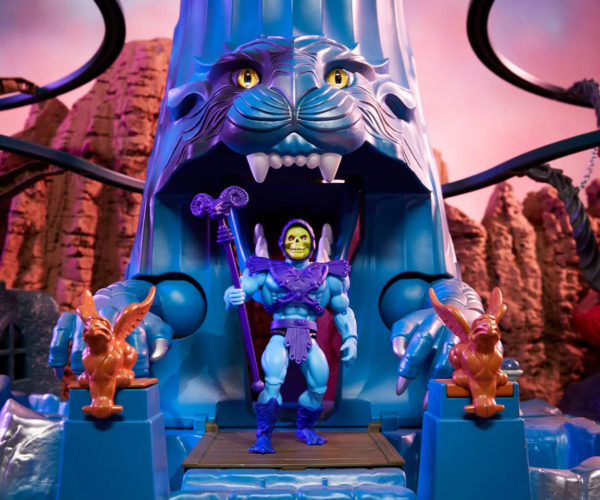 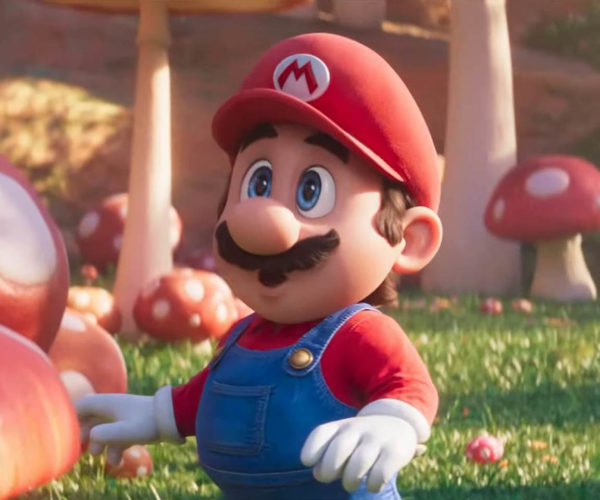 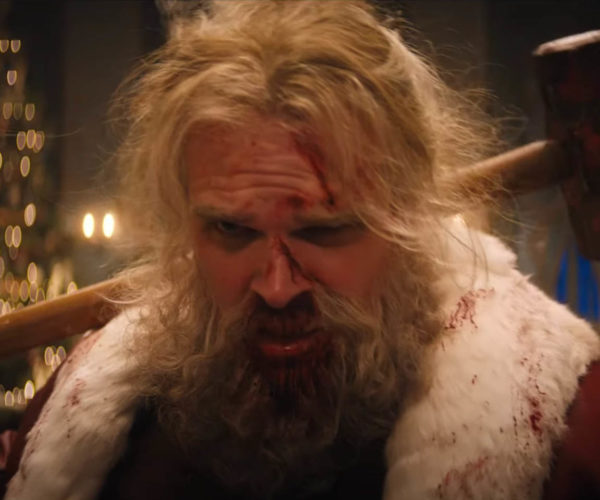 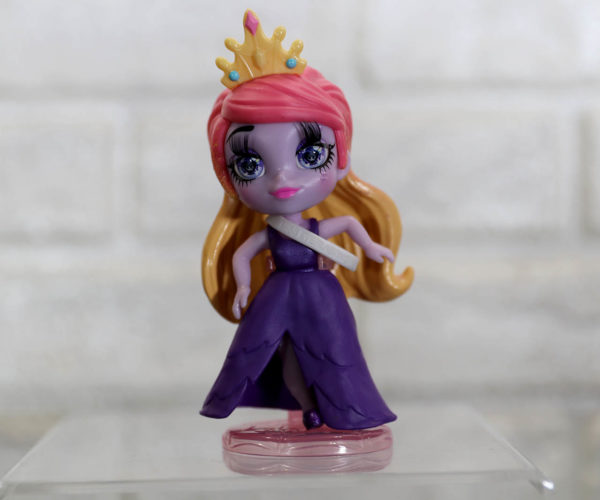 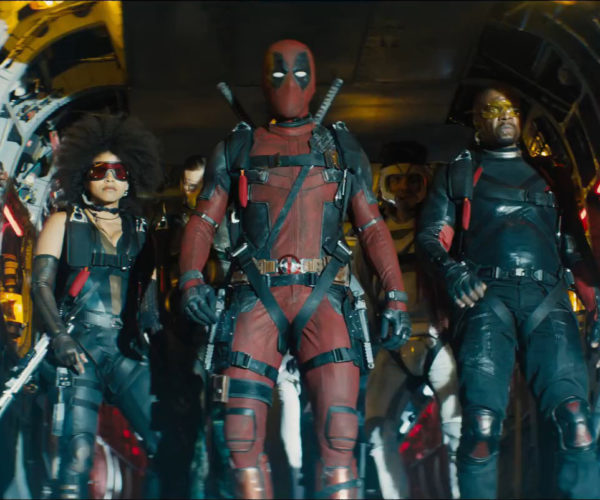