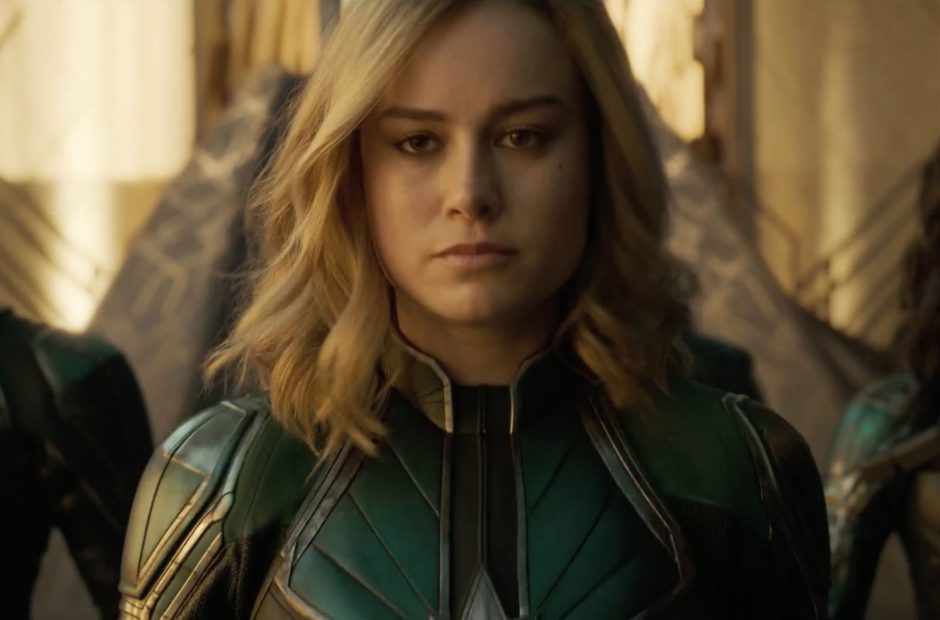 When you wander Disney California Adventure, there’s a chance you’ll run into characters such as Black Panther, Spider-Man, and Captain America. Now, you can add Captain America to that list.

Disney on Friday said it will bring the superhero to Disney California Adventure in celebration of her upcoming solo movie.

“Early next year, Super Hero fans will flash back to the ‘90s when Captain Marvel opens in theaters on March 8, 2019, and for a limited time, Disneyland Resort guests will have the opportunity to encounter Captain Marvel herself,” said Shawn Slater, Senior Communications Manager, Disney Parks.

Disney doesn’t say exactly when fans can expect Captain Marvel to appear at the park, opting to keep that information a secret for now. Of course, it won’t be Brie Larson who plays the character at the park, though fans will gets to see her on the big screen next March. 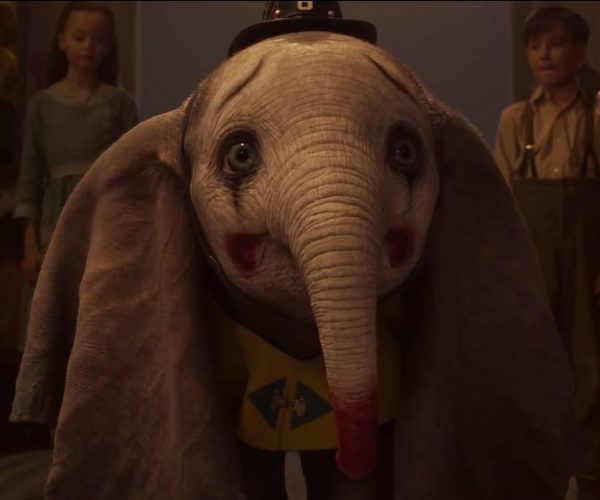 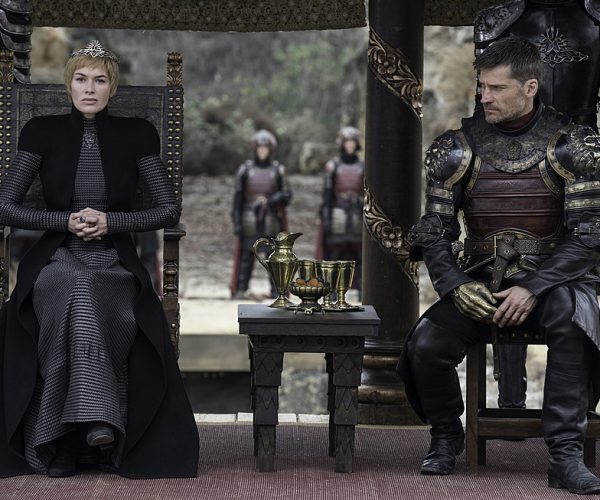 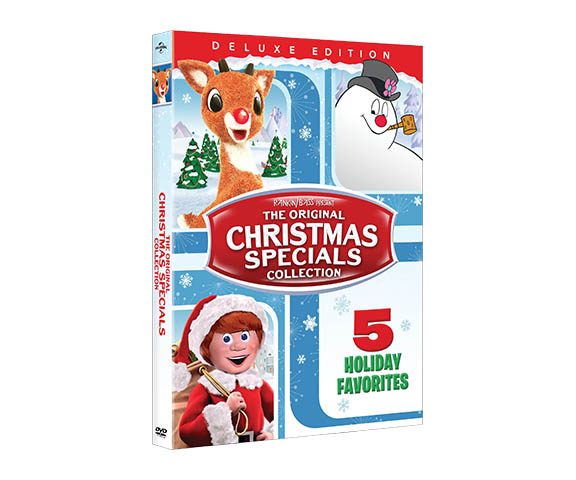 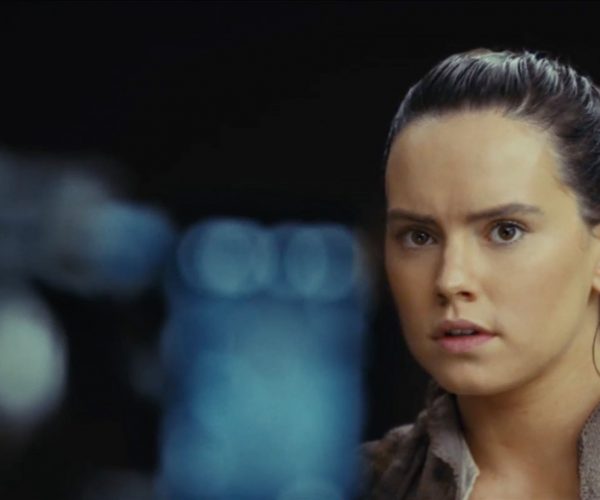 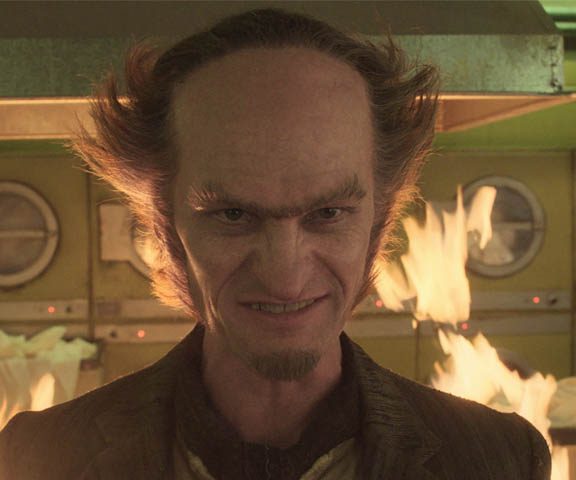 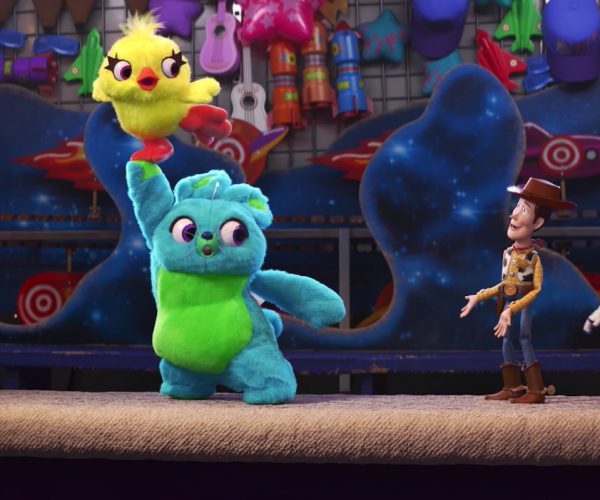 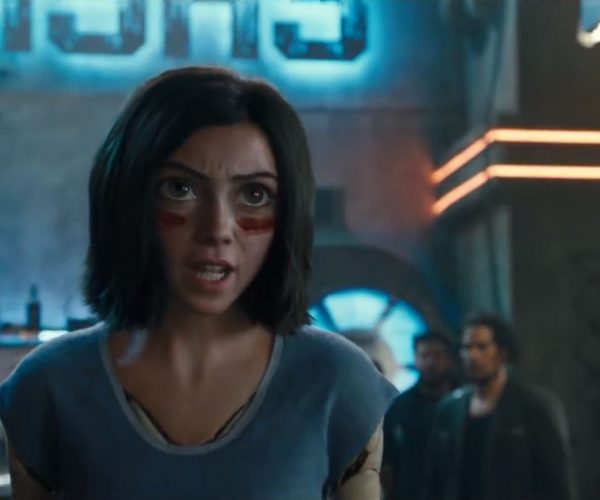 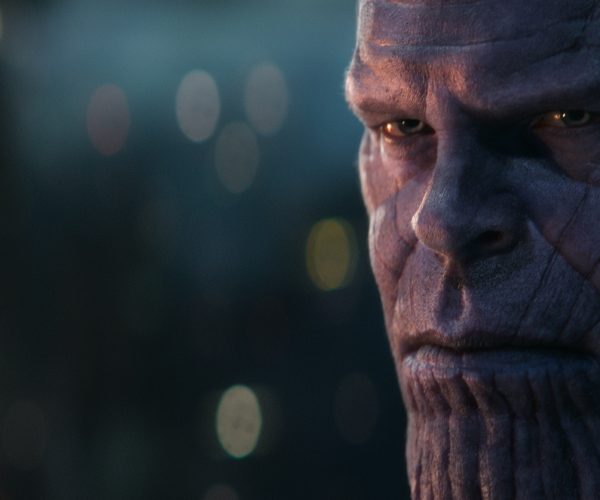