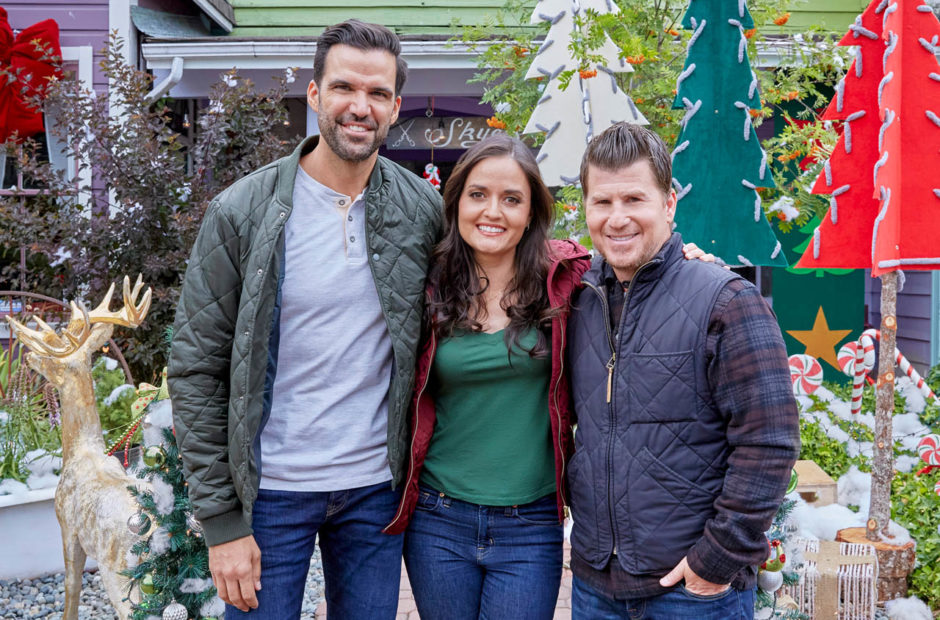 This year will see over 40 new movies debut across the Hallmark Channel, Hallmark Movies and Mysteries, and Hallmark Movies Now. Thanks to the coronavirus, some of the films are still in production, but all of them should make their premiere dates.

Just in case you need help keeping track of which Hallmark Christmas Movies 2021 you’ve seen, there is the Hallmark Movie Checklist App available for iOS and Android. 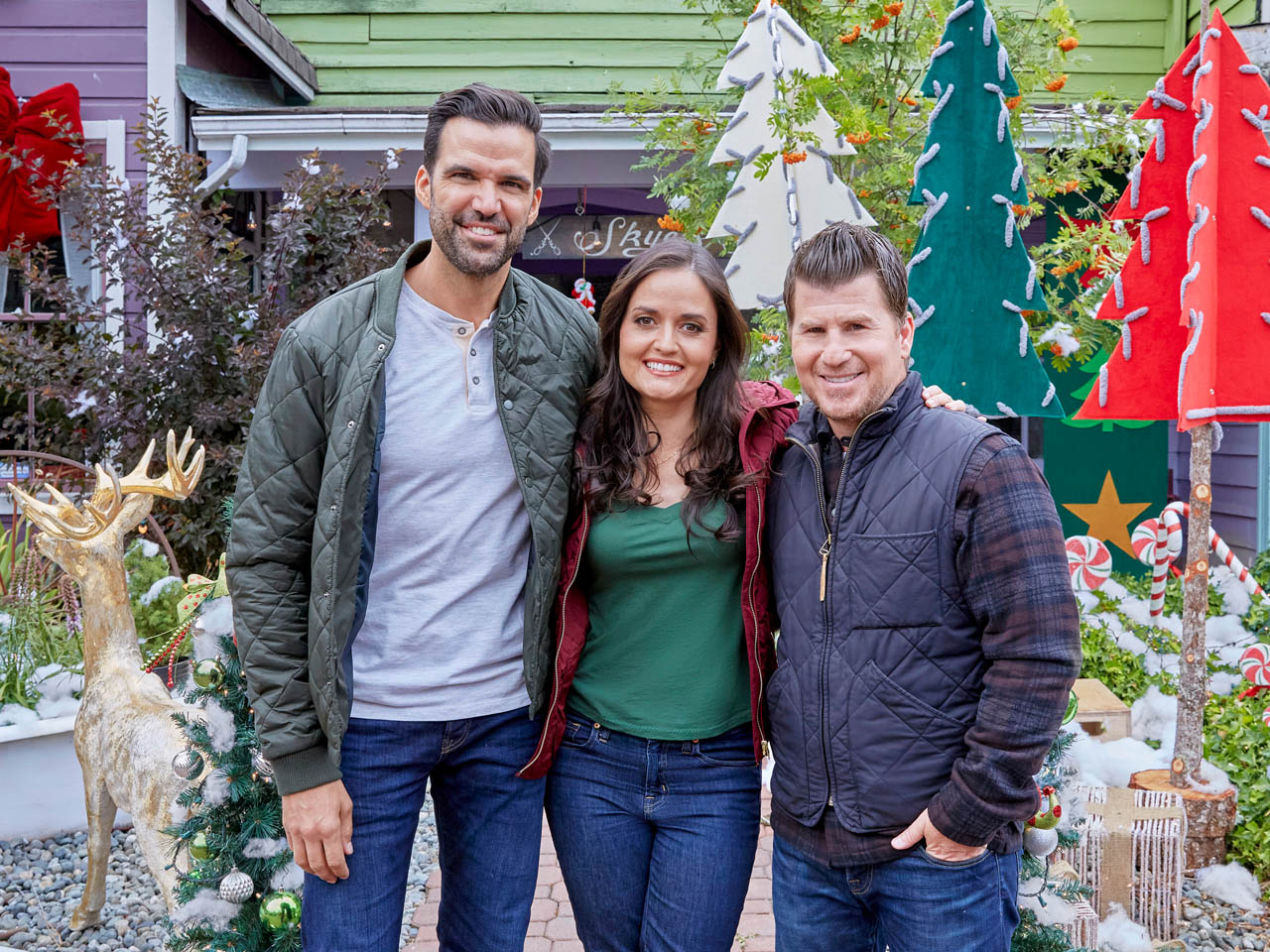 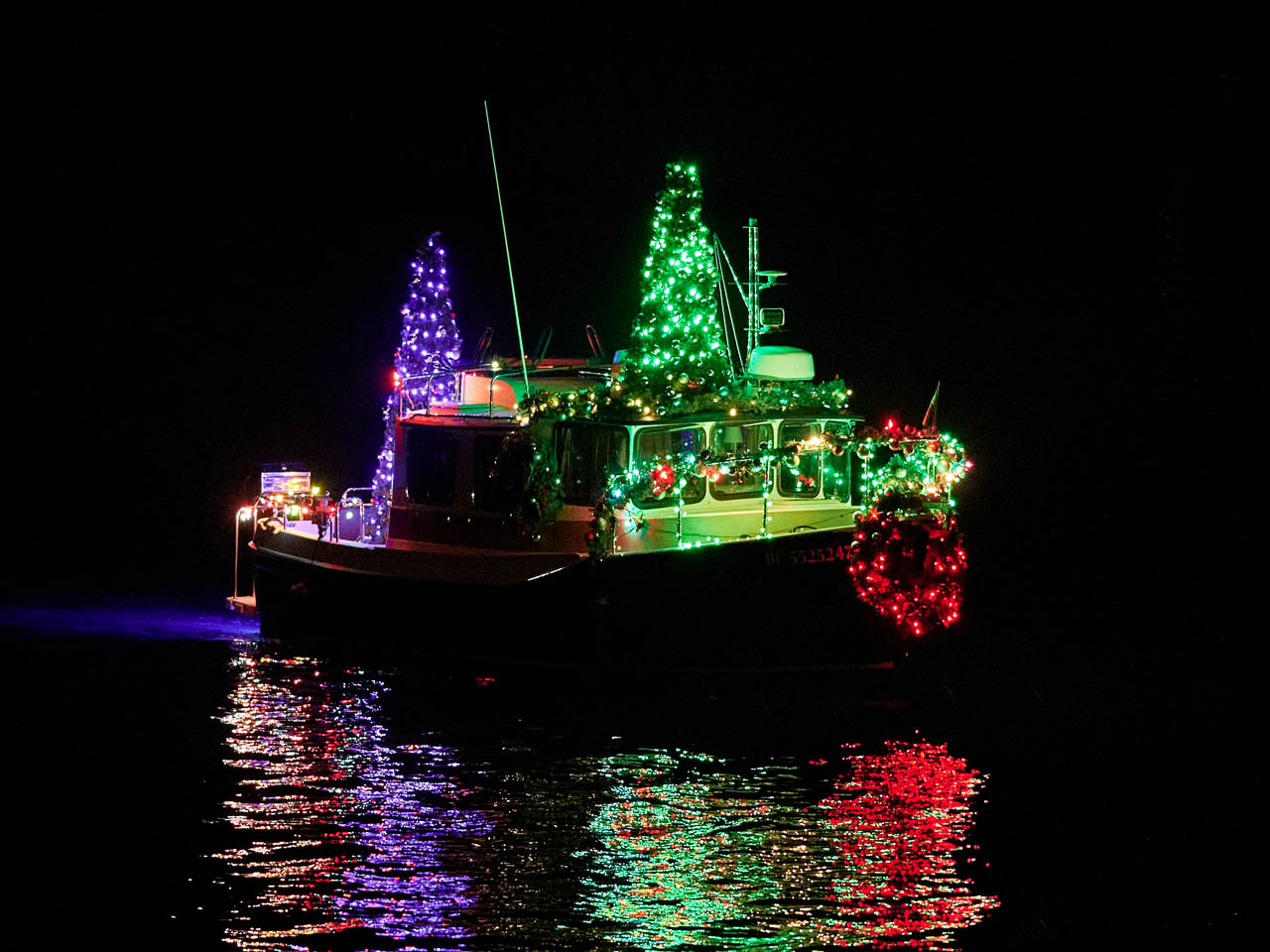 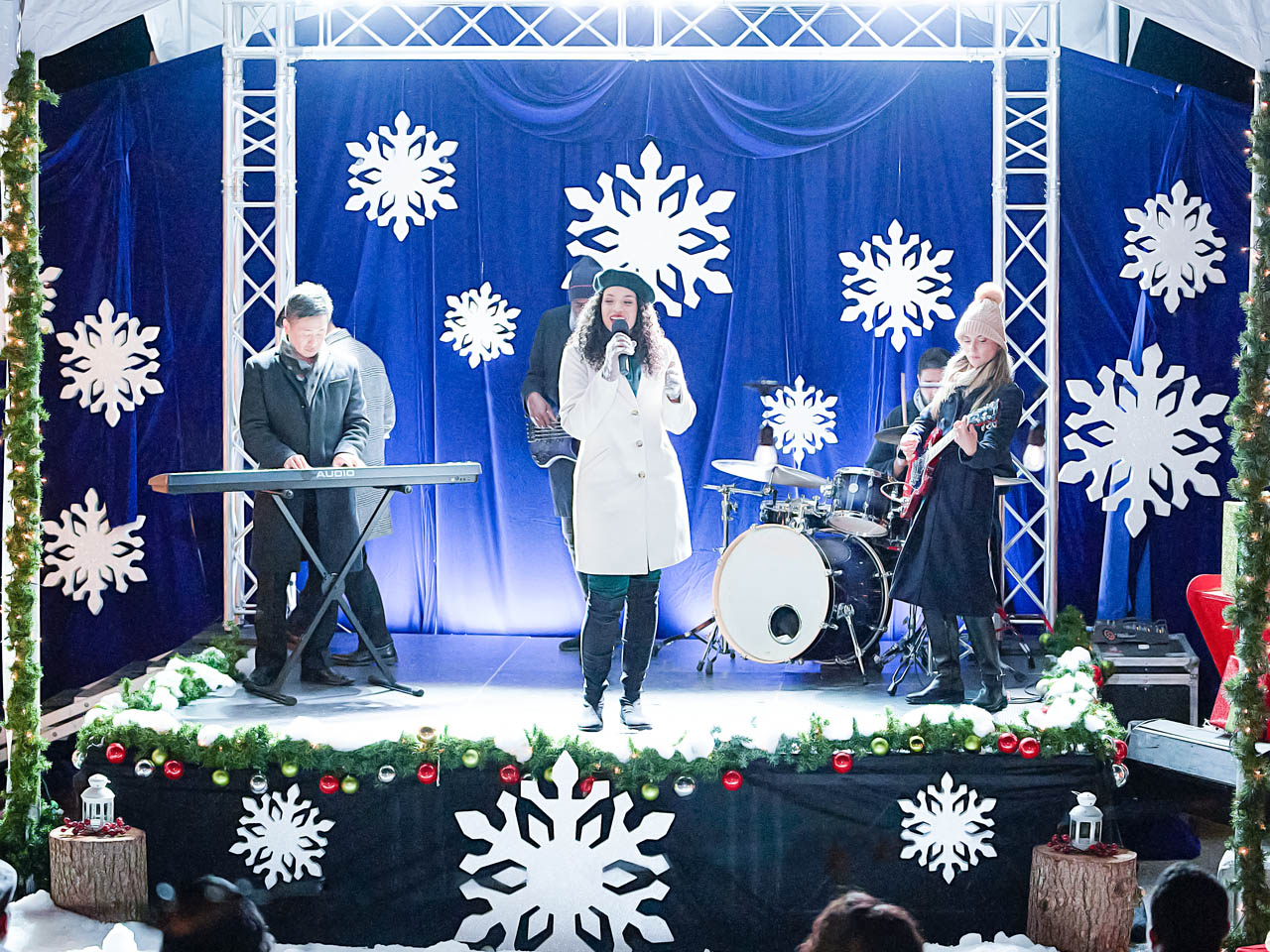 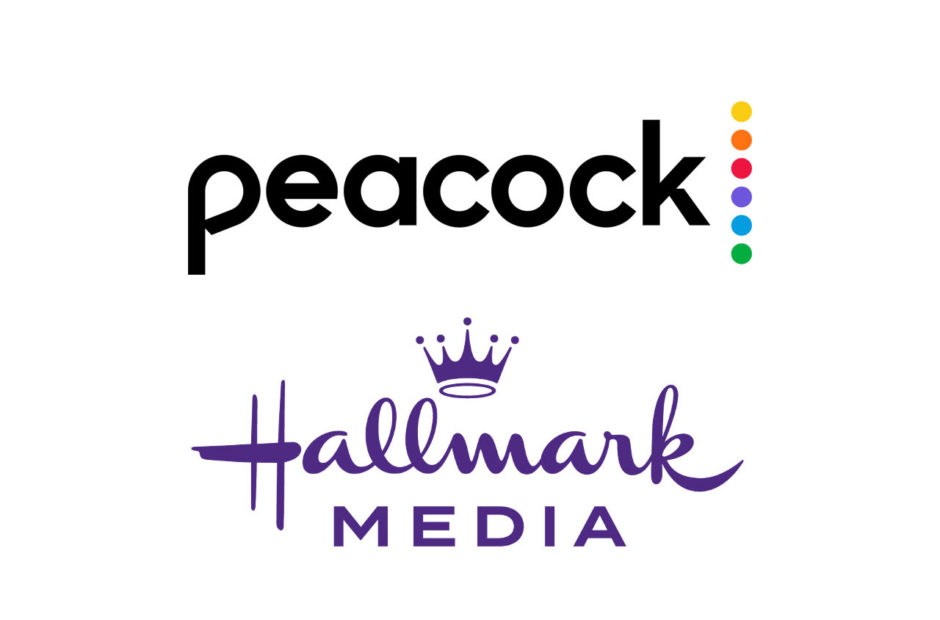 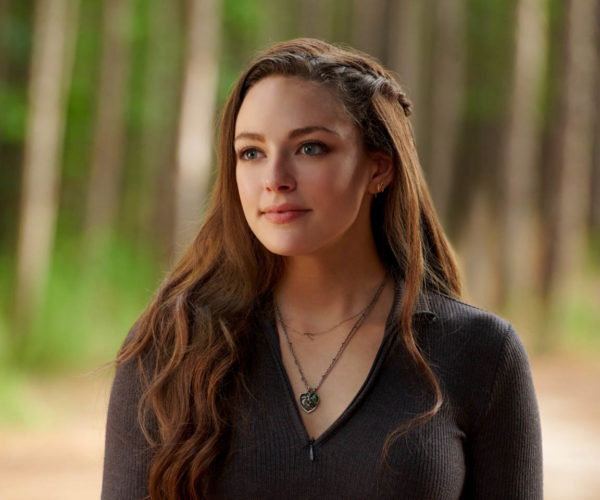