This time around, it’s November 12, 1982, and we’re off to see Alone in the Dark, Slumber Party Massacre, and Come Back to the 5 & Dime, Jimmy Dean, Jimmy Dean! 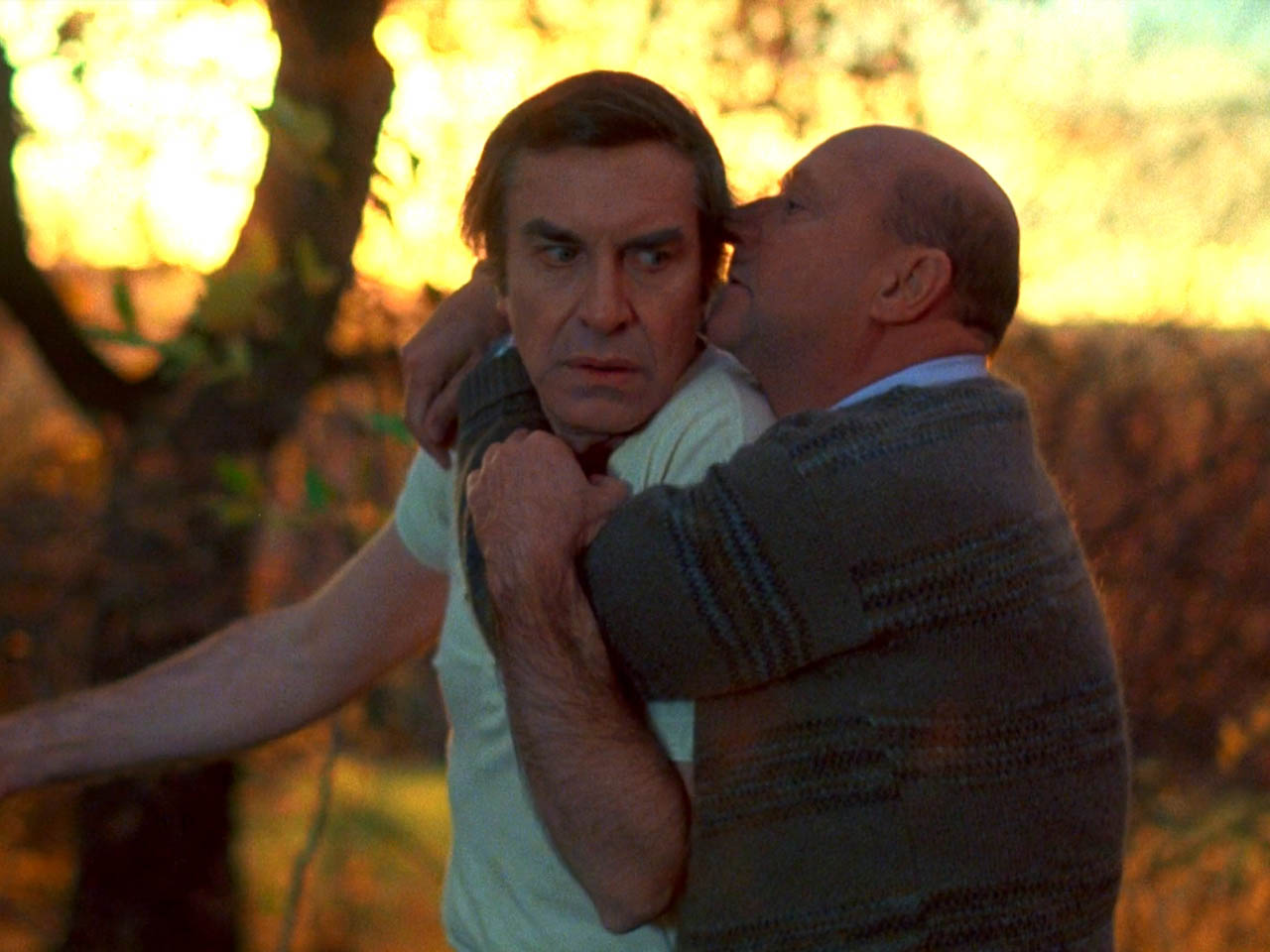 Alone in the Dark

I knew nothing going into this film, and I think that worked slightly in its favor, and harmed it simultaneously.

You should remember we were in the early days of the slasher film craze, and it felt like this is where it was going to go at first. Instead, it feels like an uncomfortable take on the nature of mental illness. Perhaps if they had been less realistic, it wouldn’t have come so much like it was mocking people with true issues.

All of that aside, the film is tense and claustrophobic at times in all the right ways a horror film should be. We just wish it had made the ‘villains’ a bit more fantastical. 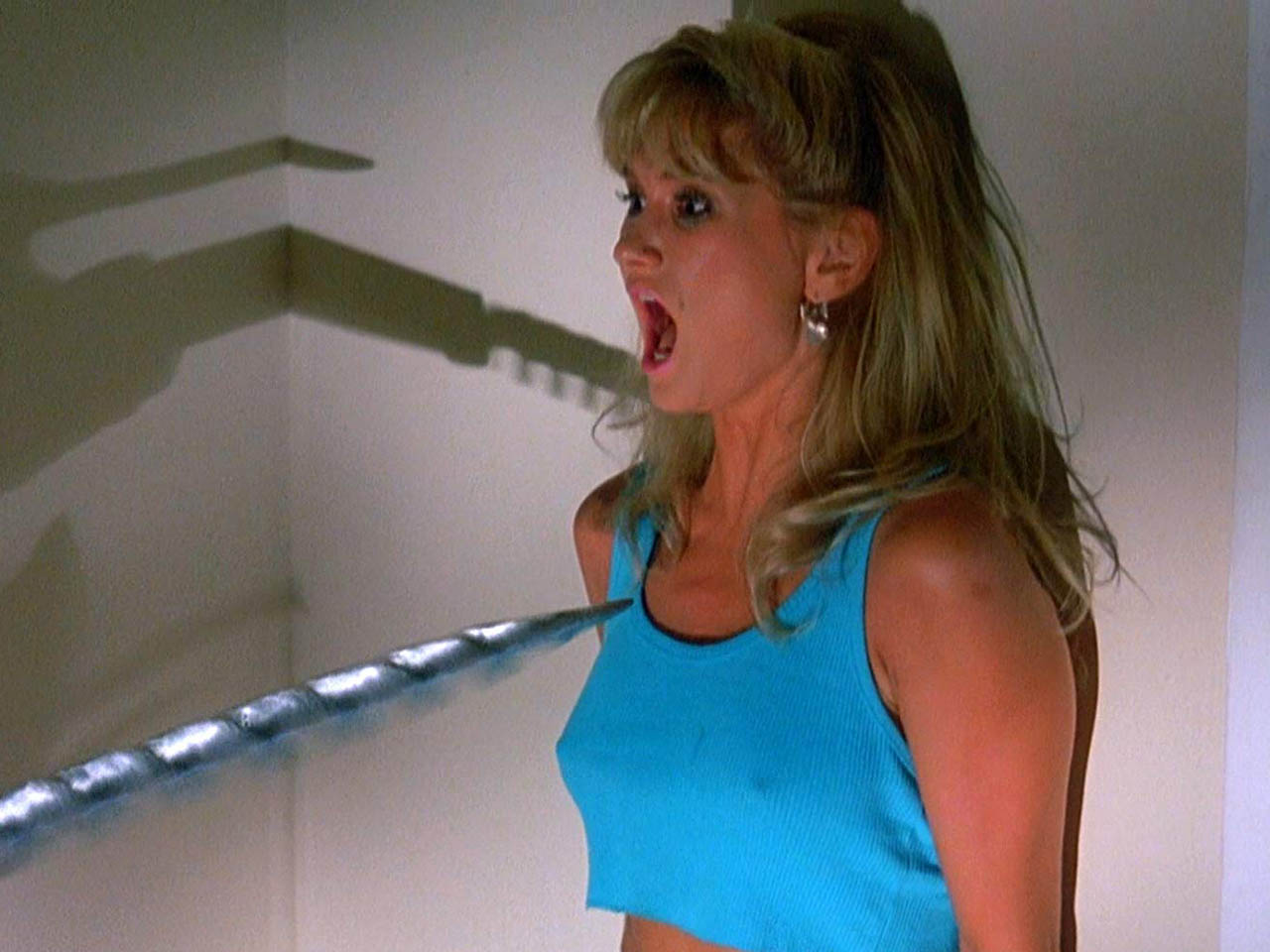 From a film that seemed a bit too realistic to one that felt like it needed cartoon music playing in the background at all times.

Slumber Party Massacre is just, how do I put this nicely… hot garbage. As a fan of the slasher genre, this one is just so lacking in any sense of actual threat. Our killer picks up a massive power drill early in the film and then uses it for all of his kills. The thing is so comically slow you aren’t sure how he actually kills anyone before they can get away. And, of course, he approaches so slowly.

And then there is the problem of you seeing him in well-lit scenes too early in the film. There’s no suspense about who the killer may be, or any sense of foreboding. He’s just a normal guy with a comically large power drill.

And then there is the cast. Oh this cast. All of the main victims are high school girls, with one of them having a younger sister. If any of them was younger than 27 I would be shocked. And it was so obvious that they were trying to avt younger, but the script certainly didn’t help them.

If you want to enjoy the slasher explosion of the 80s, then you have to see this. Even then I highly suggest you realize you’ll be poking holes in it all the way through. 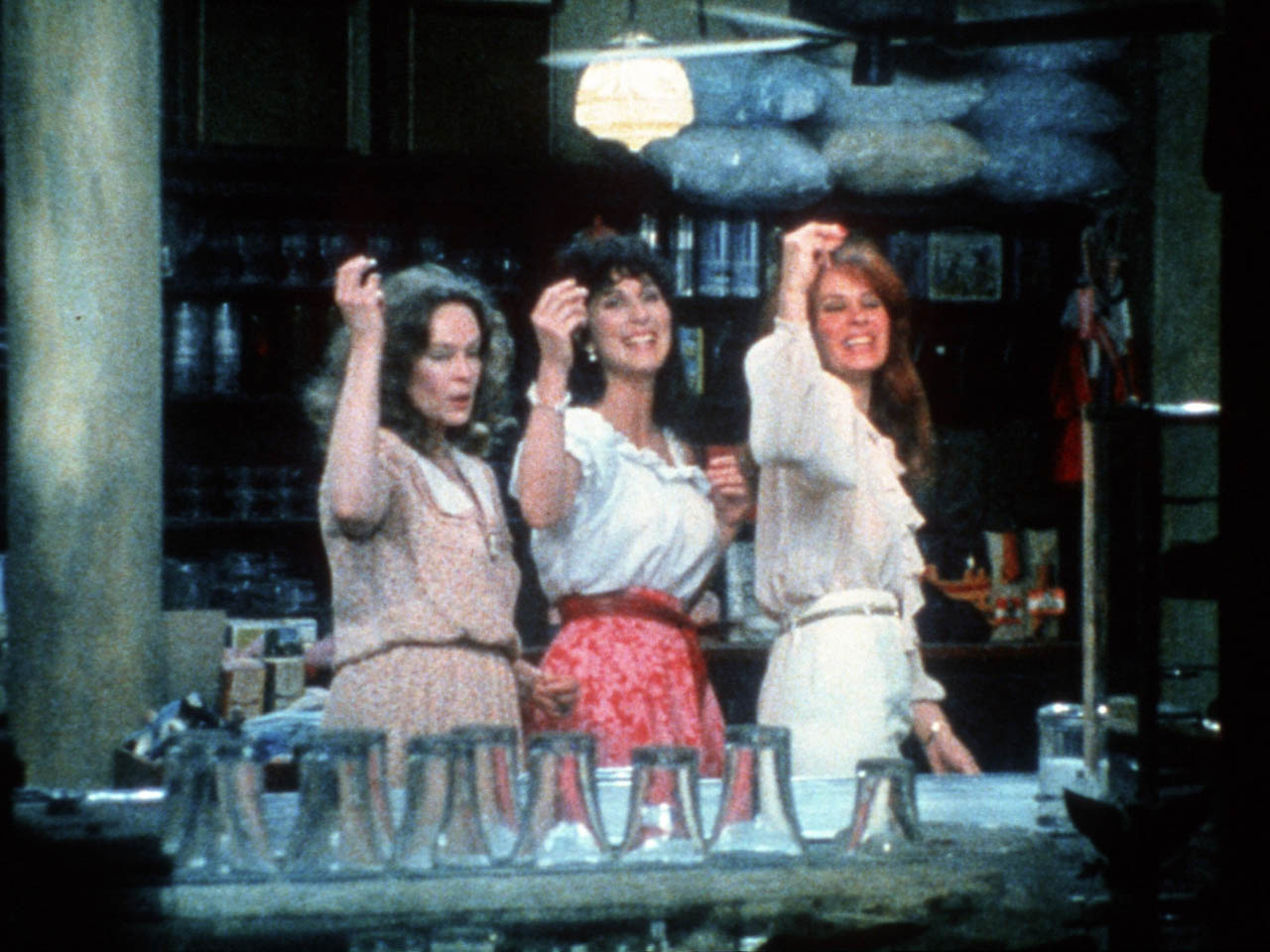 Come Back to the 5 & Dime, Jimmy Dean, Jimmy Dean is a great film, but at the same time is so intellectually lazy that it is stunning.

I’ll start with the bad bits: The setting of the small Texas town is so stereotypical it hurts. It’s as if everything about the setting is meant as a wink and a nudge to, “You know this place! You know this place!” And it’s populated, somewhat, with characters you know. The holier-than-though woman who won’t take any of you cursing, her alcoholic husband, the small-town girl who dreams of escaping, and so on. You know this place. You know these people. And that portion of it feels lazy, and downright insulting to you at times.

But then you’re stacked with a fairly original story, and fantastic performances and you end up with a film that is still a pleasure to watch. I just would like to see a story set in a small town break out of so many of these tropes. Yes, it helps you build a world quickly for your characters to inhabit, but then it also just goes on to perpetuate these notions about small-town America that are becoming more and more distant.

It’s a slow burn of a movie, and you see ‘the twist’ coming fairly early on, but it is still worth checking out.

1982 Movie Reviews will return on Nov. 19 with The Last Unicorn and Still of the Night! 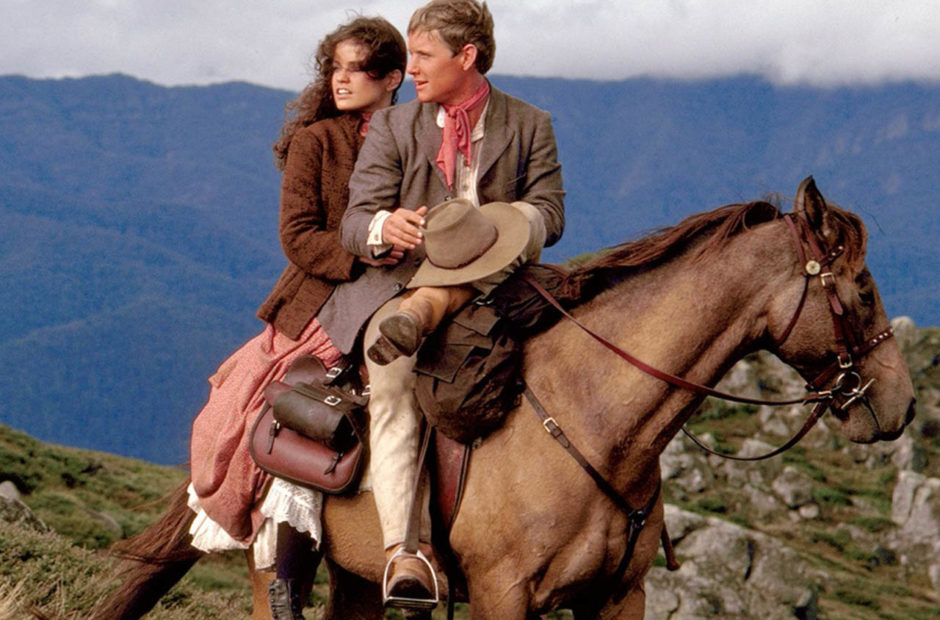 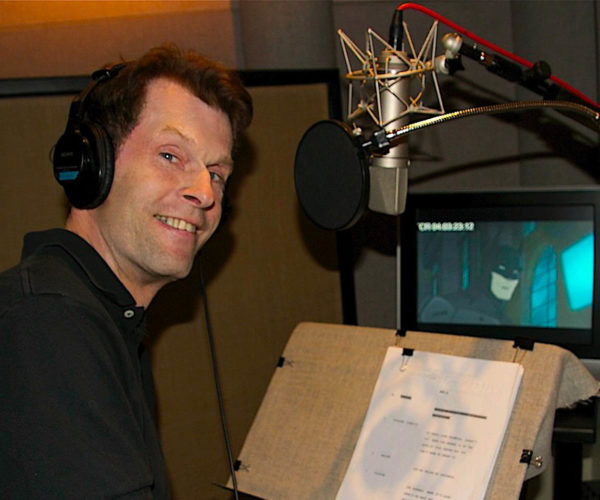 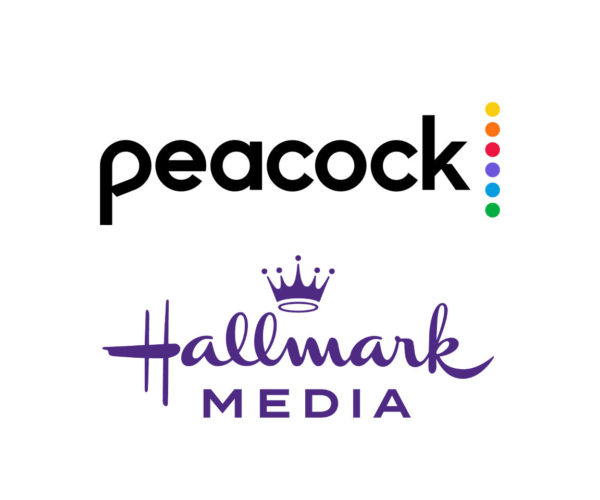 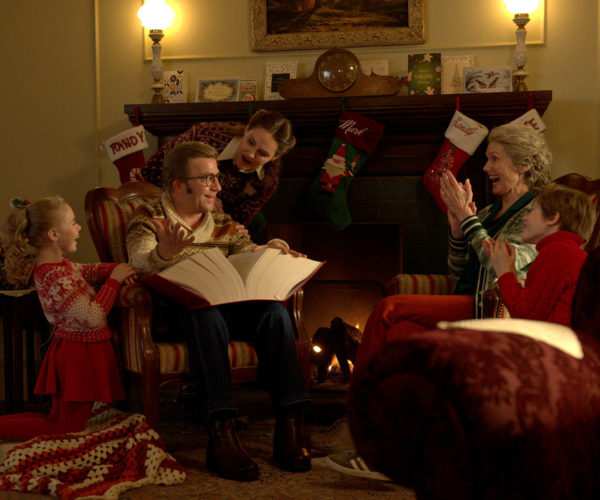 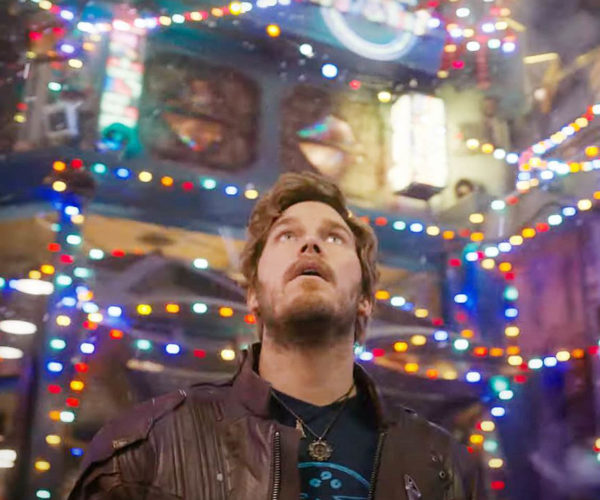 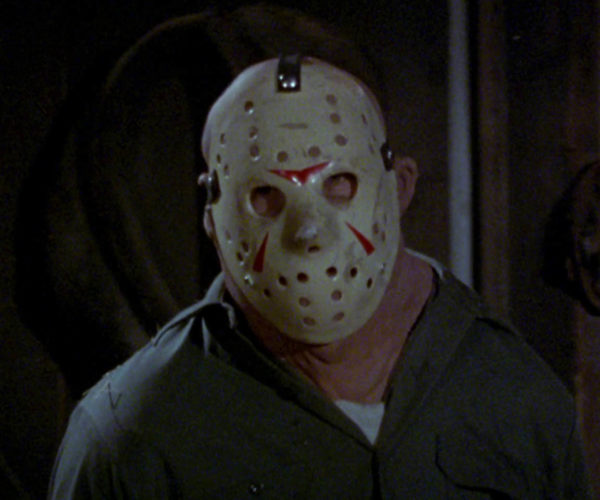