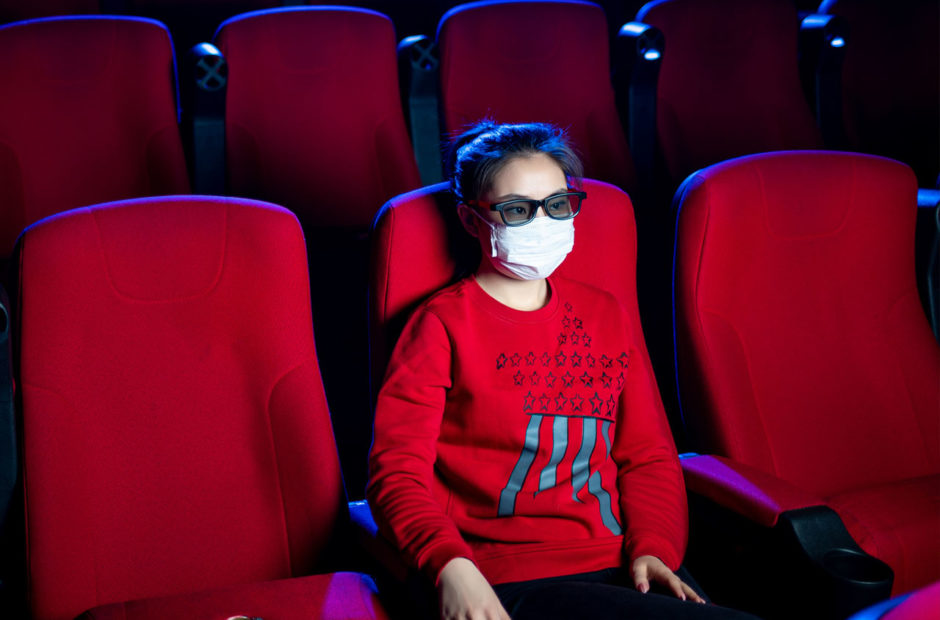 Following yet another delay to the Tenet release date, the National Association of Theater Owners (NATO) have some words for the studios.

A game of chicken and the egg has kicked off in the movie industry, and it seems that everyone is getting ready to point fingers. On the one hand, studios don’t want to release multi-million dollar movies into weak venues that can only sell 50% of their seats. Meanwhile, theaters need fresh content to keep the doors open.

Now it’s a question of who will be the one to say enough and go for it.

Speaking with Variety, NATO head John Fithian had a lot to say about the delay of Tenet and other films.

Distributors should stick with their dates and release their movies because there’s no guarantee that more markets will be open later this year. Until there’s a vaccine that’s widely available, there will not be 100% of the markets open. Because of that, films should be released in markets where it is safe and legal to release them and that’s about 85% of markets in the U.S. and even more globally. They should release their movies and deal with this new normal. Studios may not make the same amount of money that they did before, but if they don’t start distributing films, there’s going to be a big hole in their balance sheets. This is a $42 billion-a year business. Most businesses would take 85% of that instead of zero, which will be what happens if they wait for all of the markets to open up.

There are definitely arguments to be made to both sides of the argument, but theaters are being restricted by government orders. To ask Warner Bros. or Disney to release films that cost $200M in just portions of the country to half-full houses simply won’t work.

All sides are going to need to work together to come up with a solution. But what that looks like is anyone’s guess at this point.