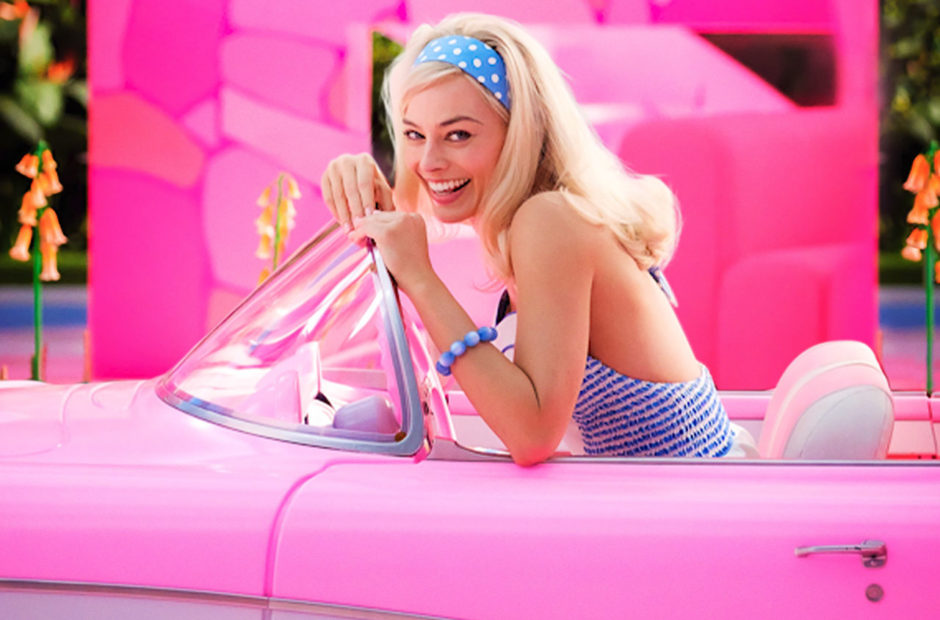 The first Barbie trailer has arrived, and if this is a small taste of the style we can expect from the film, we’re in for a heck of a ride.

Warner Bros. Pictures has released the first Barbie trailer, and we have to say we weren’t expecting references to 2001: A Space Odyssey to be in there, but here we are.

In addition to Margot Robbie as Barbie, and Ryan Gosling as Ken, we get our first looks at Simu Liu (Shang-Chi: Legend of the Ten Rings), Ncuti Gatwa (Sex Education, the next Doctor Who), and Issa Rae (The Hate U Give). As we understand it, they play other variations of Barbie and Ken.

Greta Gerwig (Lady Bird) is directing the film and co-wrote it with her partner Noah Baumbach (Marriage Story).

Absolutely nothing is known about the plot of this film yet, but it looks as though it’s going to be a crazy ride, whatever it is. 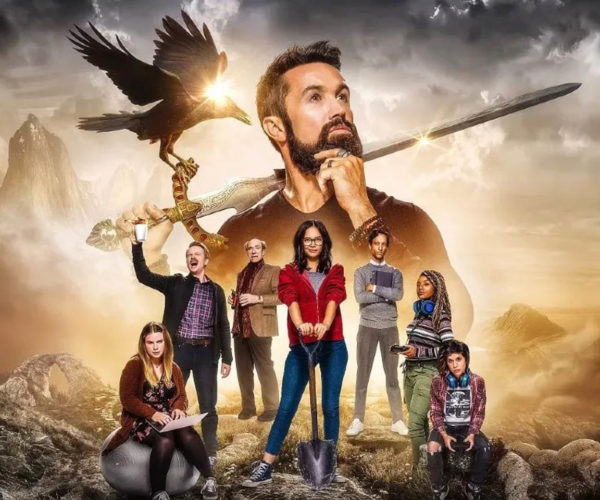 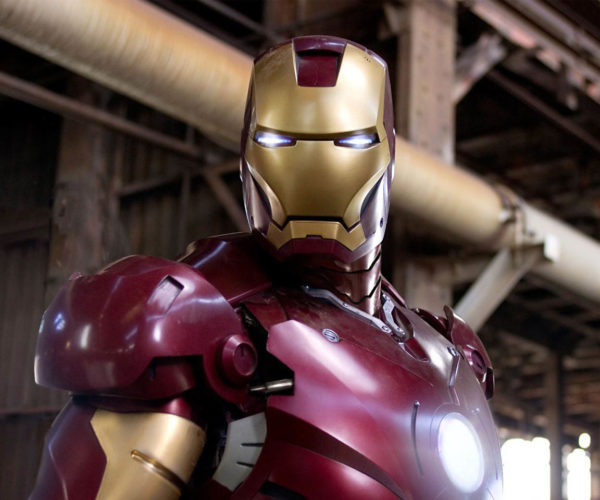 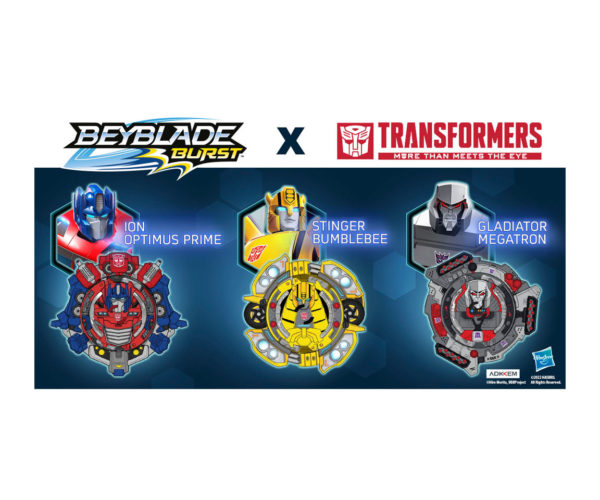 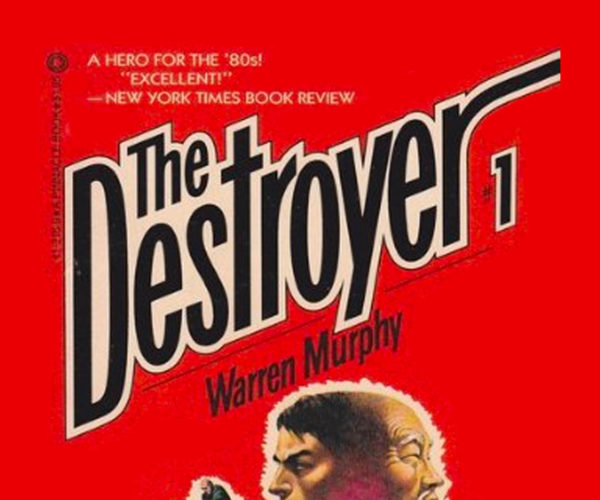 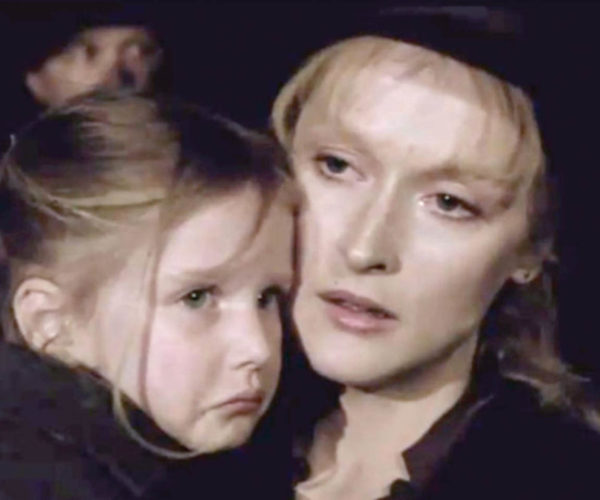 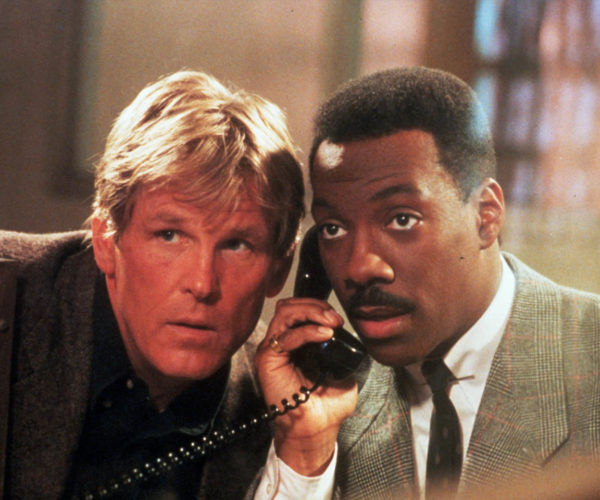 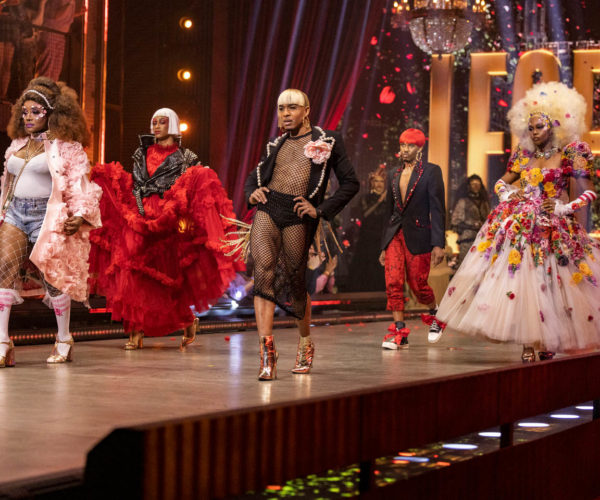 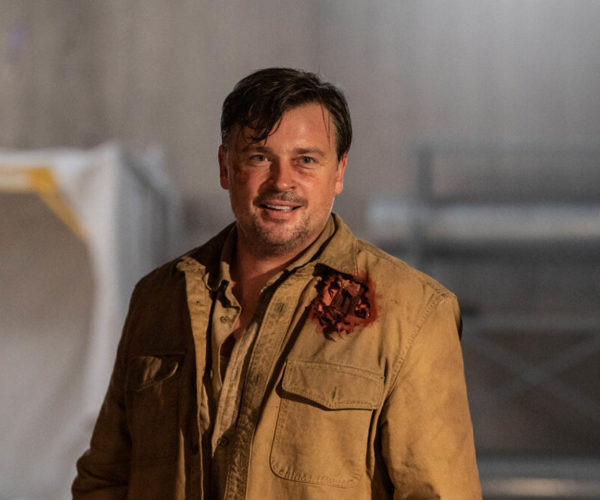 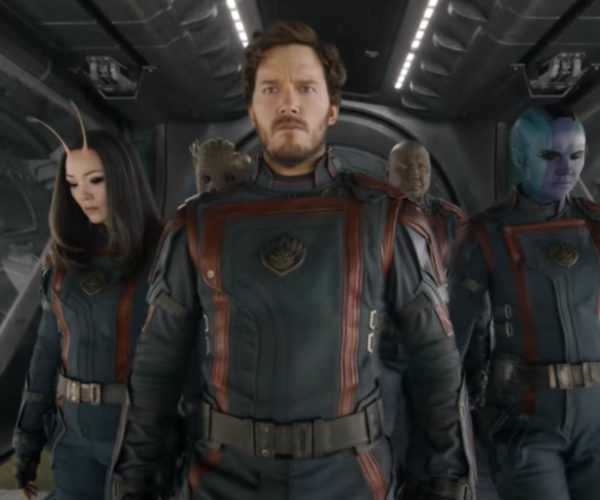 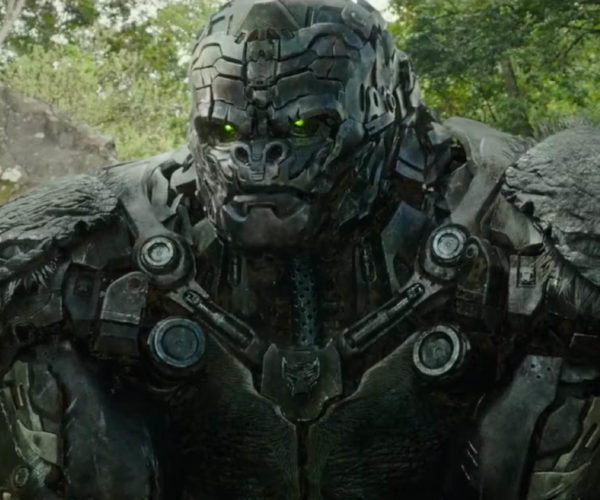